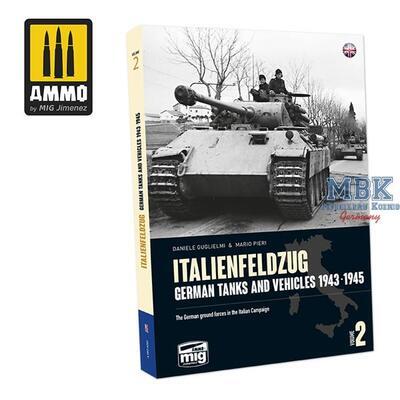 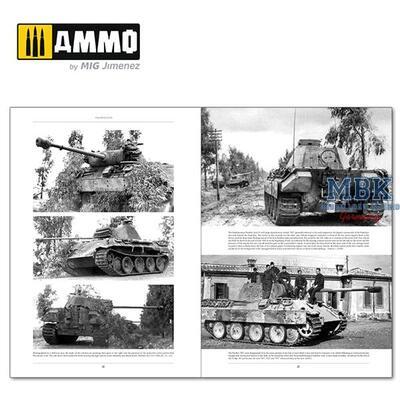 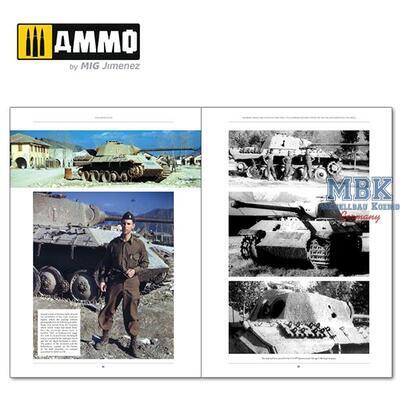 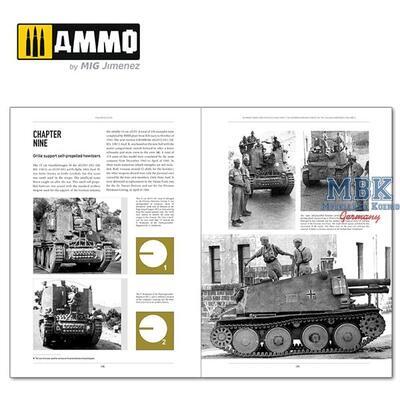 Daniele Guglielmi and Mario Pieri, authors of the book Panzer DNA published by AMMO by Mig Jiménez, present the second volume of the Italienfeldzug series: an exhaustive study of the ground operations and the most important vehicles fielded by the German army (Heer) in the Italian campaign, between 1943 and 1945, from the Allied invasion of Sicily to the capitulation of the Third Reich. The authors describe the German Army vehicles in detail, making extensive use of significant and in some cases unpublished photographs from a wide range of sources, including photos from official German and Allied archives to include armoured and transport vehicles, weapons and other equipment used by the Germans in this theatre of war.

This book series offers a new perspective to both military modellers and historians interested in WWII German Armed Forces and the campaigns in Italy. It is particularly valuable for researchers interested in armoured vehicle operations of the Second World War.