S-Model is known for its own nice models in the 1/72 scale. We have fresh news, do not let them go!

S-Model is known for its 1/72 scale plastic models. Its plastic models are appreciated by both beginners and advanced modelers. Behind this is the simple construction, shape precision of the models and a good level of detail. The models are packed in pairs in typical white boxes with a simple desktop computer on the box. are known to be easy to build. New models are now available after a few months break. 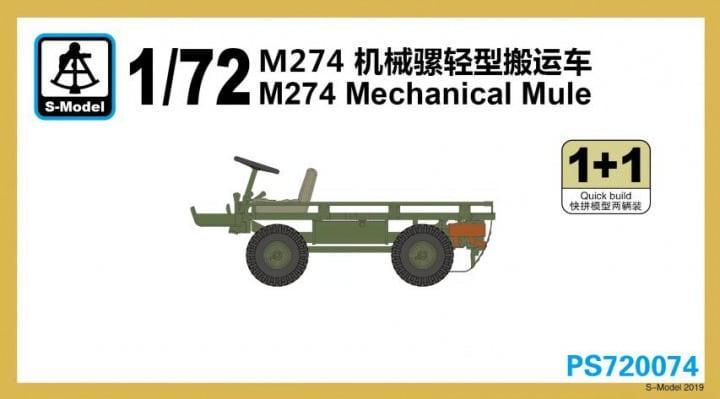 Perhaps the biggest new item introduced by this newsletter is the American M274 Mechanical Mule (S-model PS720074). The plastic model of this unusual vehicle has not yet been produced. The mechanical mule was designed after the end of the Second World War. The effort was to create a simple and lightweight carriage that could accompany the marching infantry regardless of the terrain. Despite its simple construction, the vehicle was able to carry half a ton of cargo, which was more than Jeep Willys. Small utility vehicles were deployed in large numbers in Vietnam. The box contains two plastic models and, besides the plastic parts, contains a relatively large photo etched parts with details. 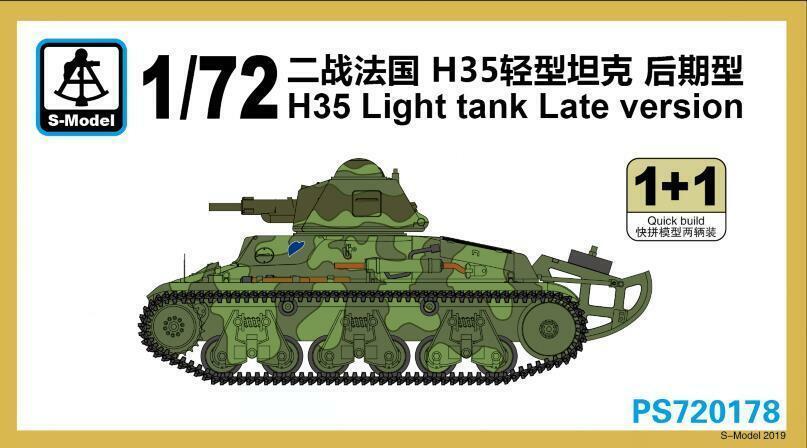 Another new item that we will introduce in more detail is the PS35208 H35 Light Tank Late version. The French light tanks Hotchkiss and Renault from the beginning of World War II were quite different from the constructions of their opponents or allies. Compared to them, they were very well-armored  with a weaker weapon and low speed. S-model has already launched plastic models of Hotchkiss tanks. These were H38 / H39 tanks in both French and German versions. Today's novelty differs from a different hull showing the last series of the older H35 type.

Remaining news we will introduce only with the pictures of the boxes. As you can see, they choose both World War II and modern AFV. 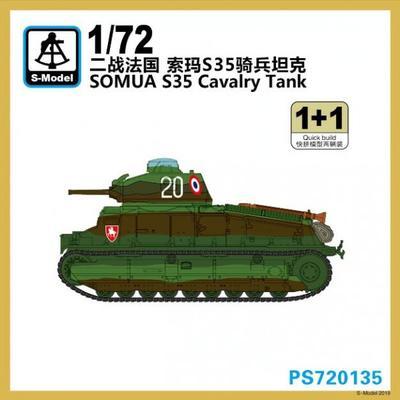 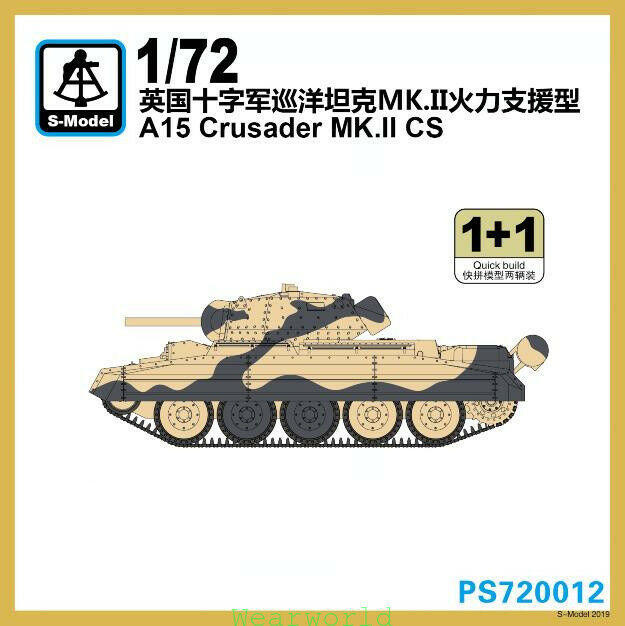 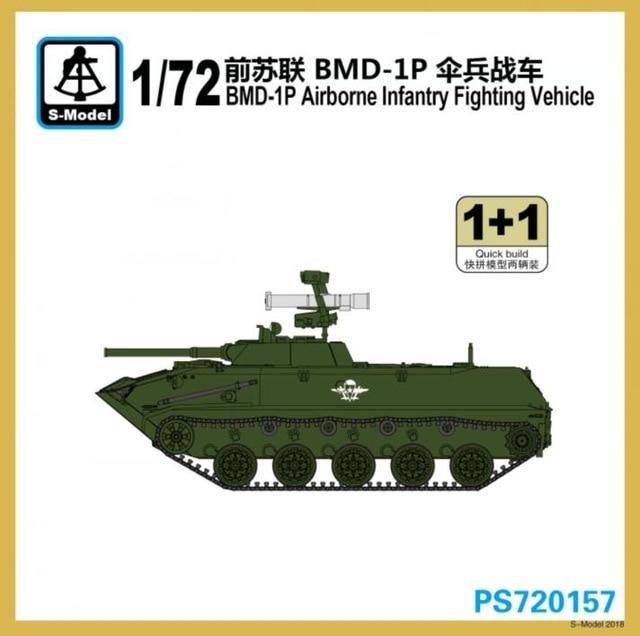