We use cookies
This website uses cookies and other tracking tools to improve the user experience, display customized content and ads, analyze website traffic and determine the source of traffic.
Edit my preferences I agree to the use of all cookies
You can deny consent here
Home / News / Photo review of Westland Lysander Mk.III 1/72
Manufacturers
Information
Shop Plastic Planet 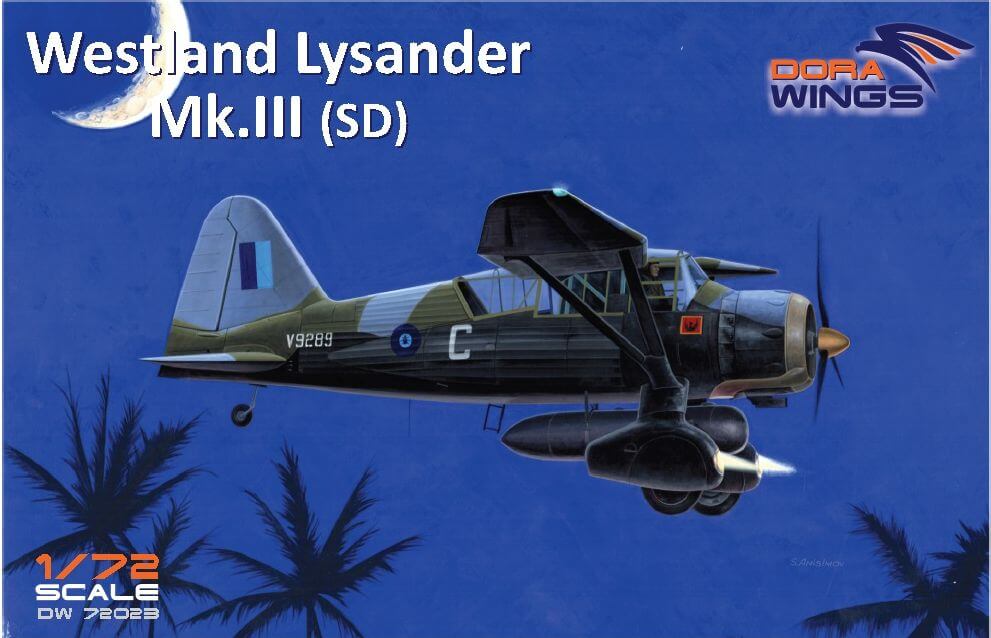 Westland Lysander was a British single-engine aircraft used for cooperation with the army, which was used during World War II. This machine was providing tactical observation activities, controling of artillery fire, ensuring communication, laying an artificial smoke screen, dropping supply containers and, if necessary, attacking the enemy with disruptive fire and dropping light bombs. It was named after the Spartan general Lysander - who commanded the Spartan navy, which defeated the Athenians at the Battle of Aigospotamoi in 405 BC. The following year, Lysandros entered Athens, ending the Peloponnesian War. The machine achieved its legendaryness mainly through special night operations over enemy territory, for which this version was directly developed - Mk.III (SD). They served here as supply machines for anti-German resistance on the European continent and for the transport of Special Operations Executive agents or other persons (eg rescued pilots). In Britain, the 138th and 161st Squadrons were armed with this version, but they were also used for similar tasks in the Mediterranean 148th Squadron and 357th Squadron in the Far East (all activities are covered by selected camouflage).

In 2019, the company Dora Wings came up with a completely new Lysander kit, which clearly became the best on the current market. Surprisingly, with such a legendary machine, no one has come up with the kit before.

Currently, a version of the Mk.III has been released, which is a modified cover of the previous one.

In the past, we could basically glue either the historical Frog (countless covers - even Hasegawa repacked it), similarly the archaic Airfix from the 1970s - last released in the 2008 re-edition, or Matchbox (the latest Revell also in 2008). I built the latter relatively recently, about 20 years ago, and it built very well for its time… although with a somewhat more pronounced engraving - whoever built it will certainly remember, if your scalpel fell, you could very easily get lost in engraving completely whole... 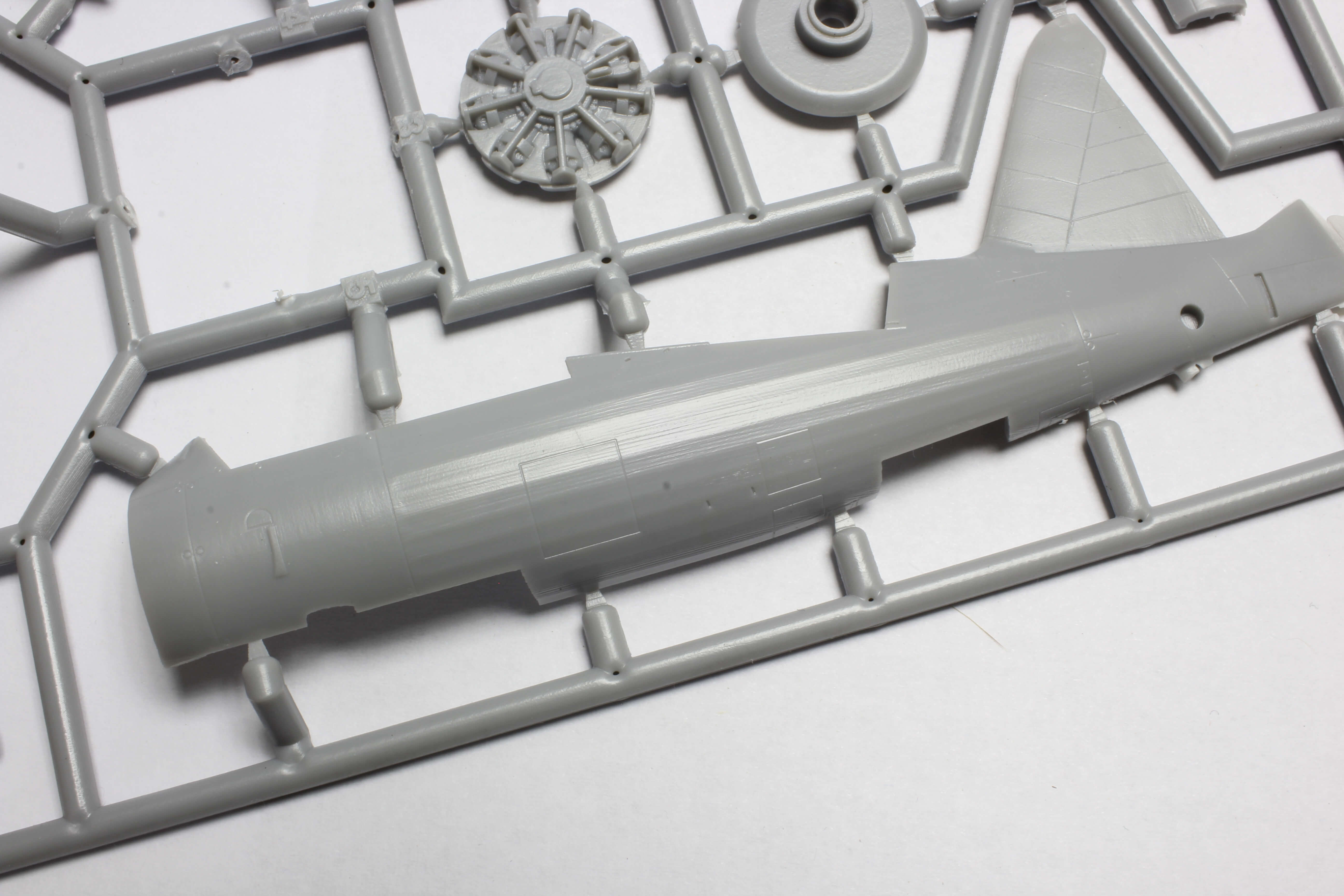 The parts are extruded in good quality without dents or mold offset. Smaller amount of burrs. The whole surface has a relatively successfully indicated canvas surface and a large amount of fine details. 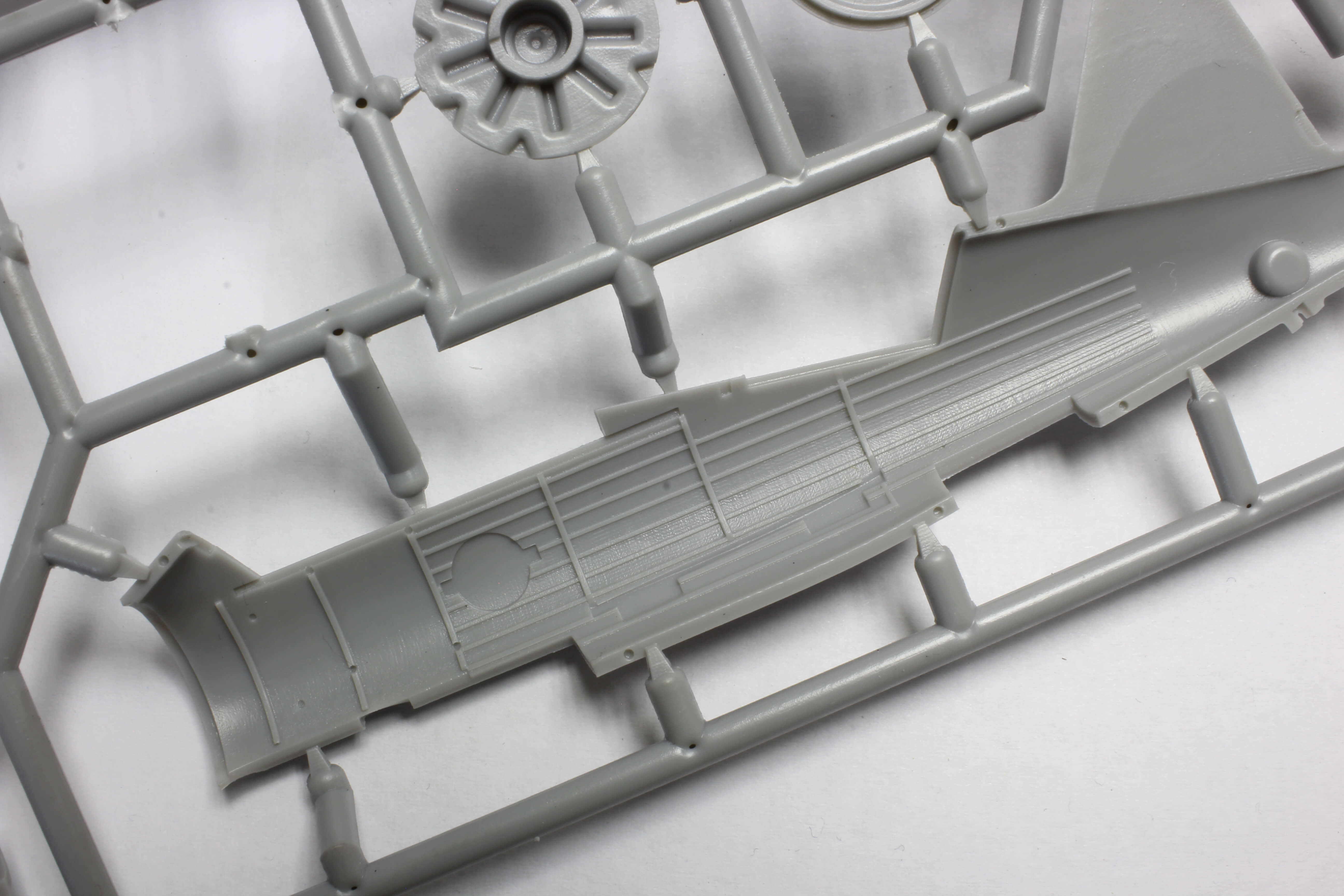 The internal construction also has the indicated structure of the cover and I evaluate very positively the fact that we do not have to deal with any sealing of ejectors. 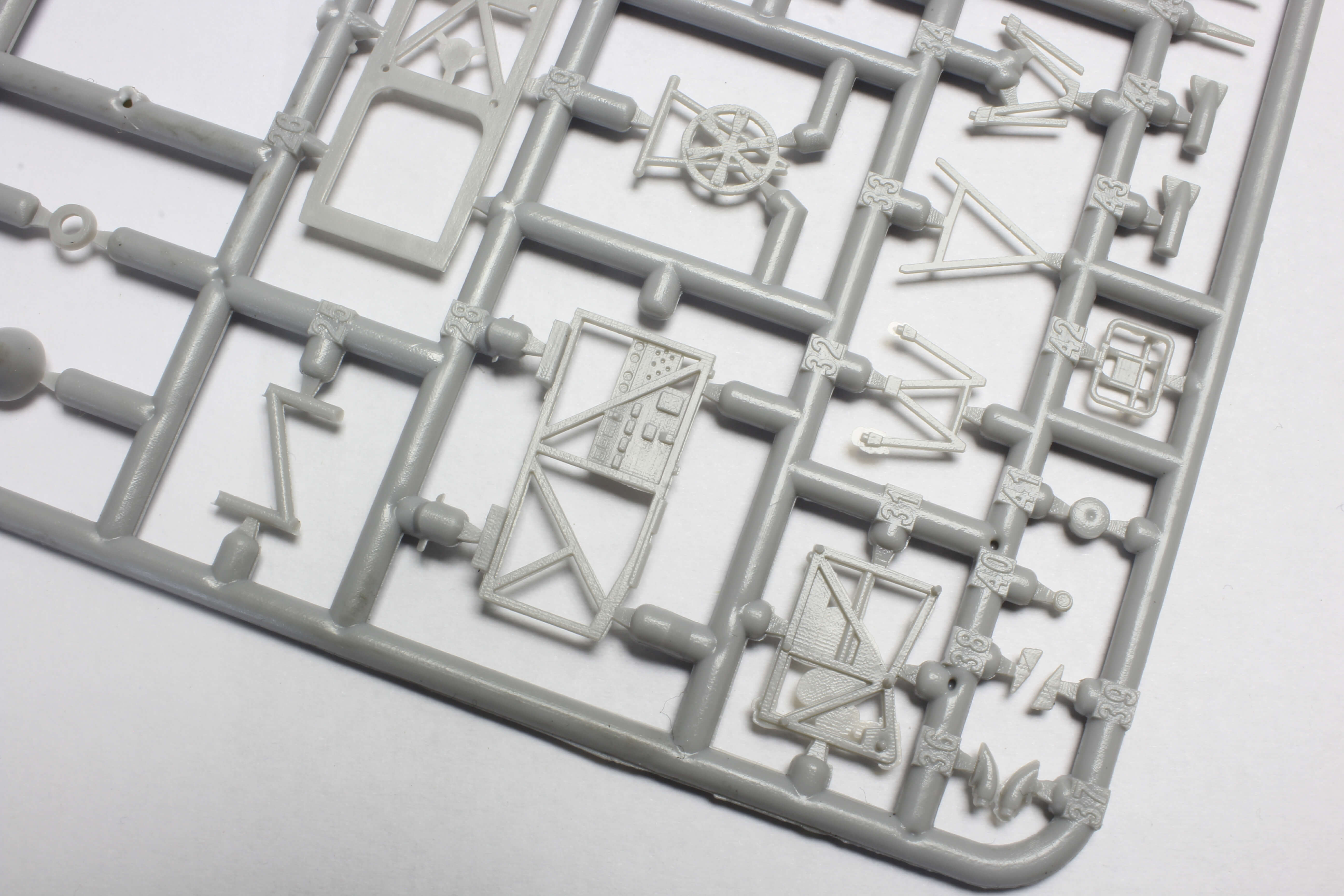 The detail of the cockpit is fully sufficient, and even when performing "only a scraper", it will not embarrass - in addition, there is already a set of etchings in the kit (see below). You just need to clean up a little. 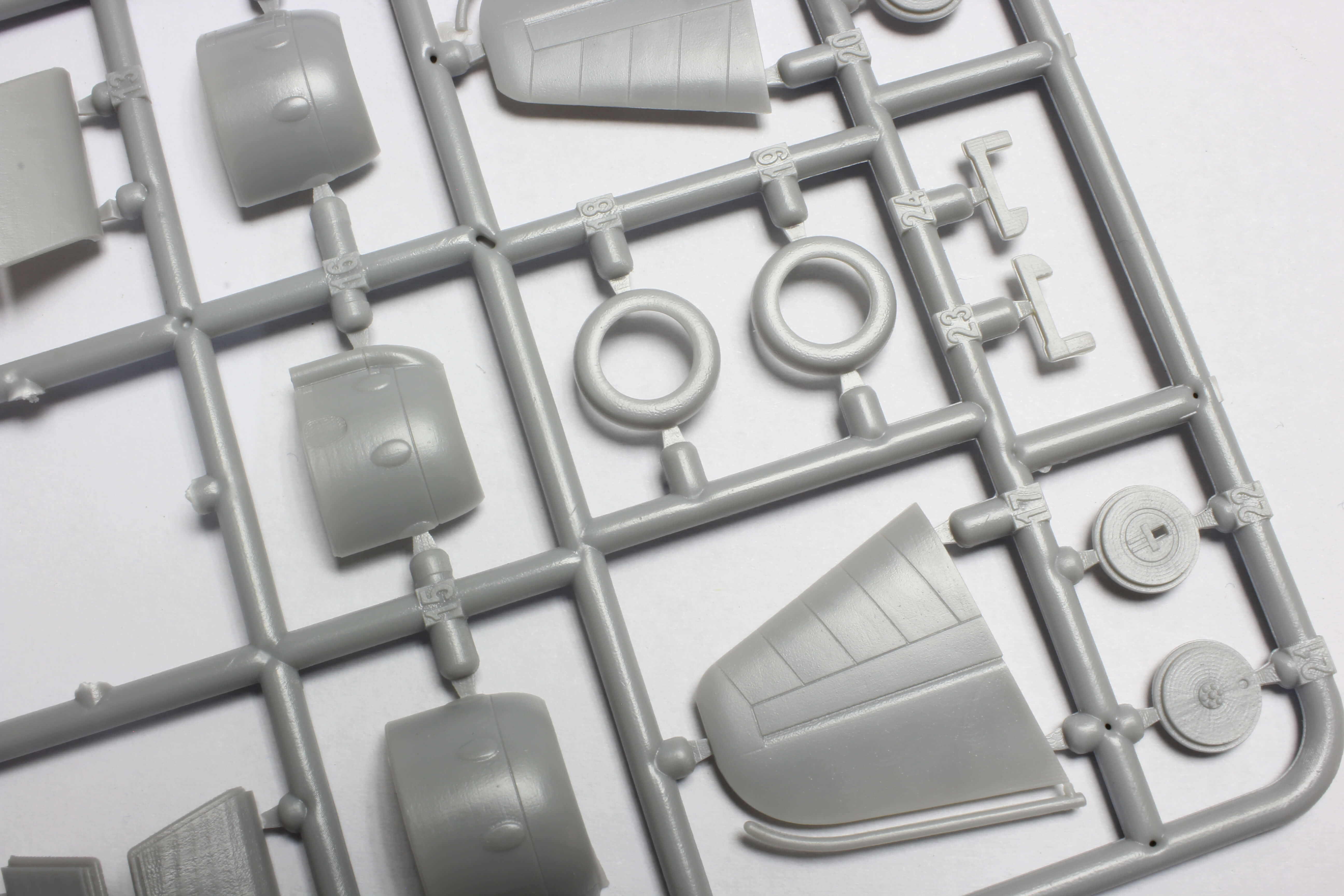 The design of the wheels consists of several parts, which facilitates their cleaning and creates a pleasant plasticity. 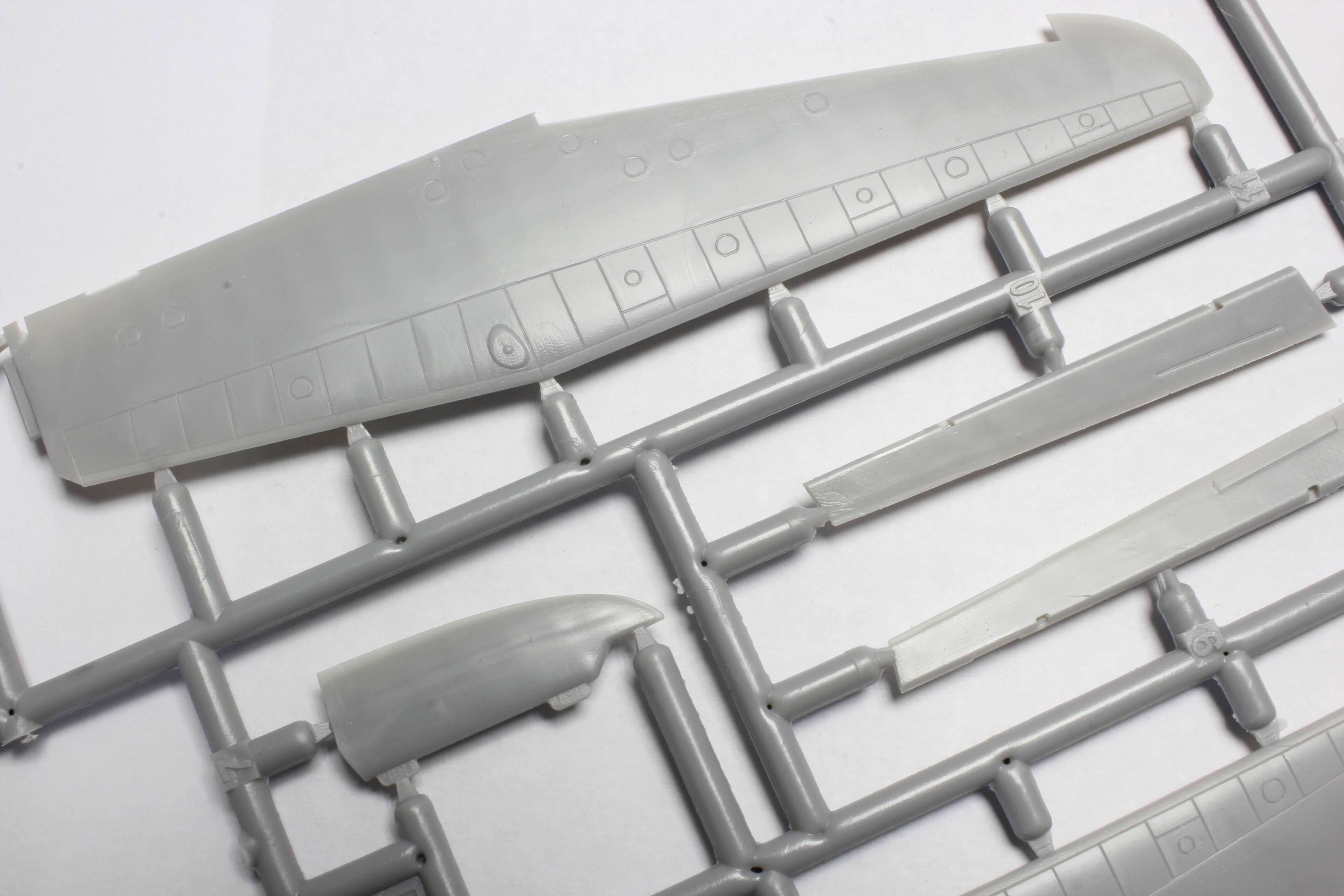 The wings have all control surfaces (including flaps) separated from the kit. 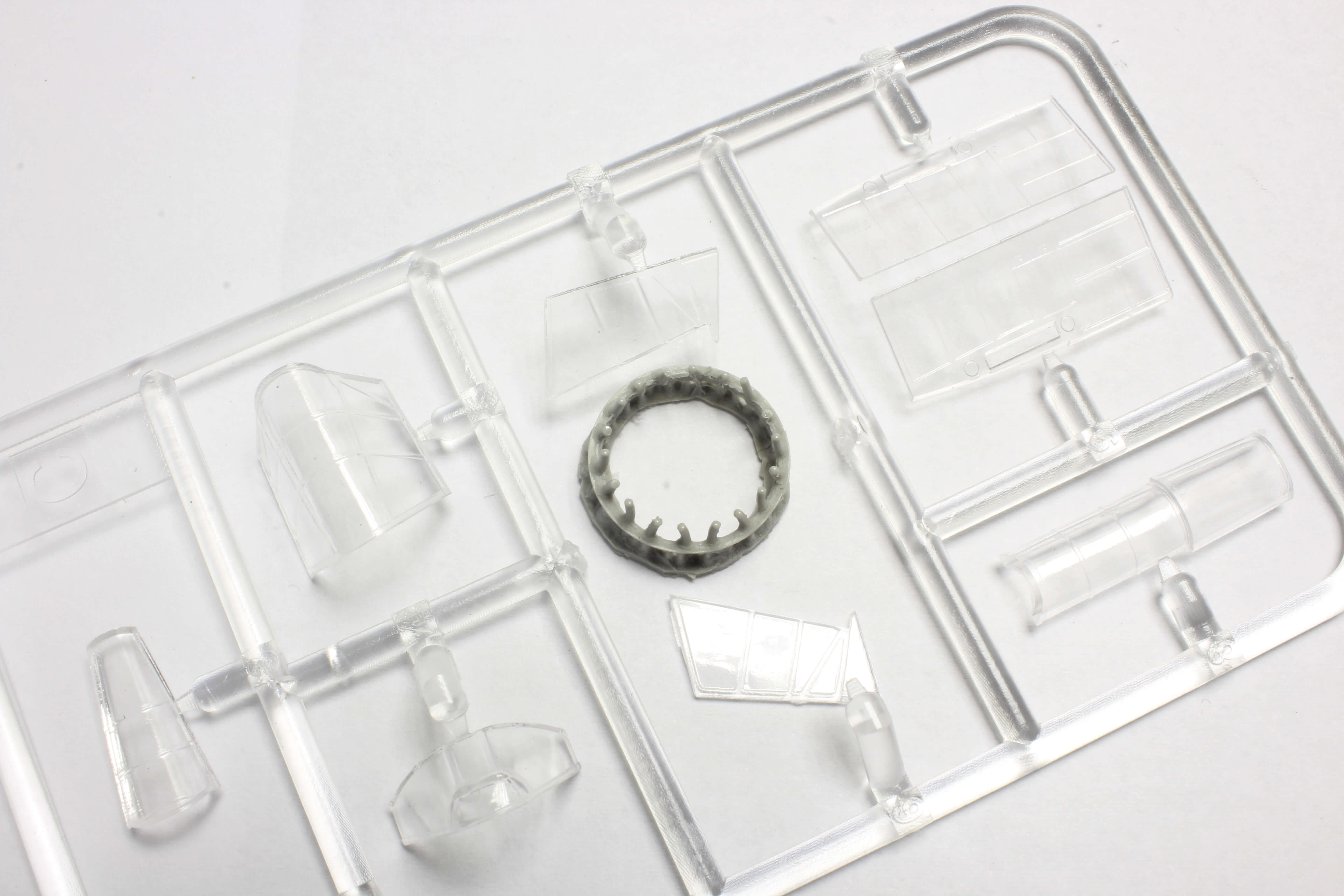 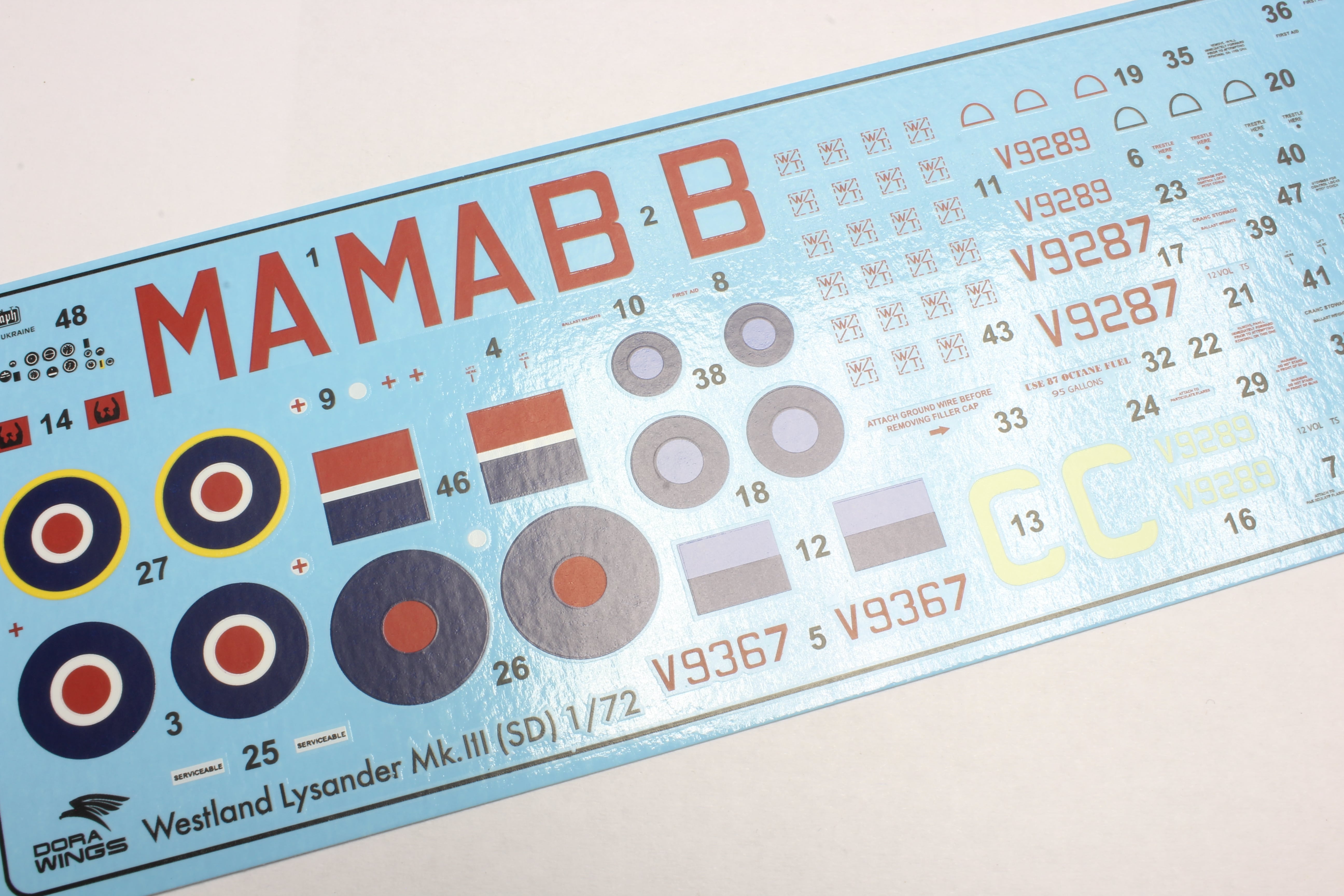 The imprints are made with excellent registration and a number of labels are included. 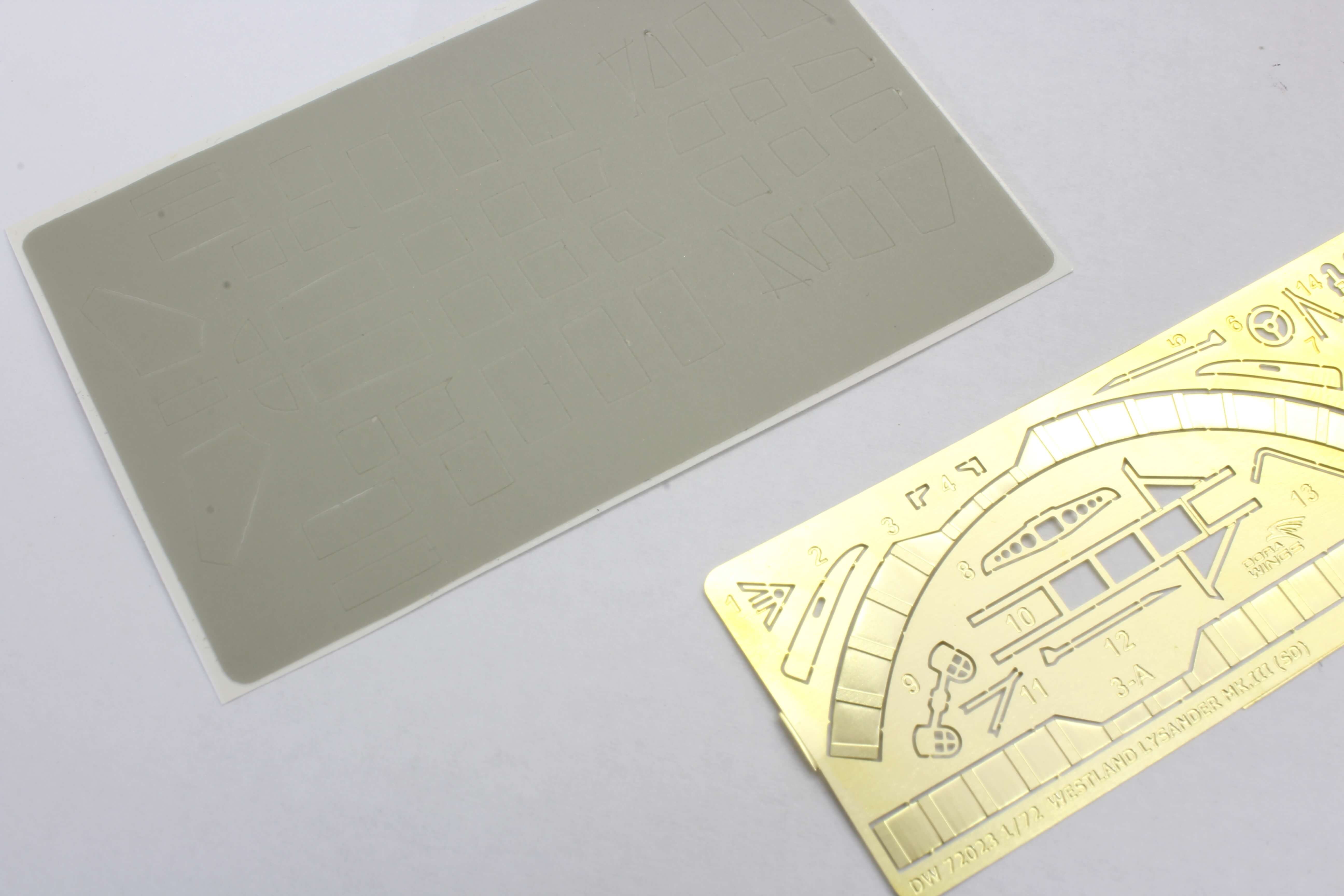 A pleasant detail is also the etching contained in the kit and especially the set of masks, which will fundamentally help by unmasking the very complex glazing of the aircraft. 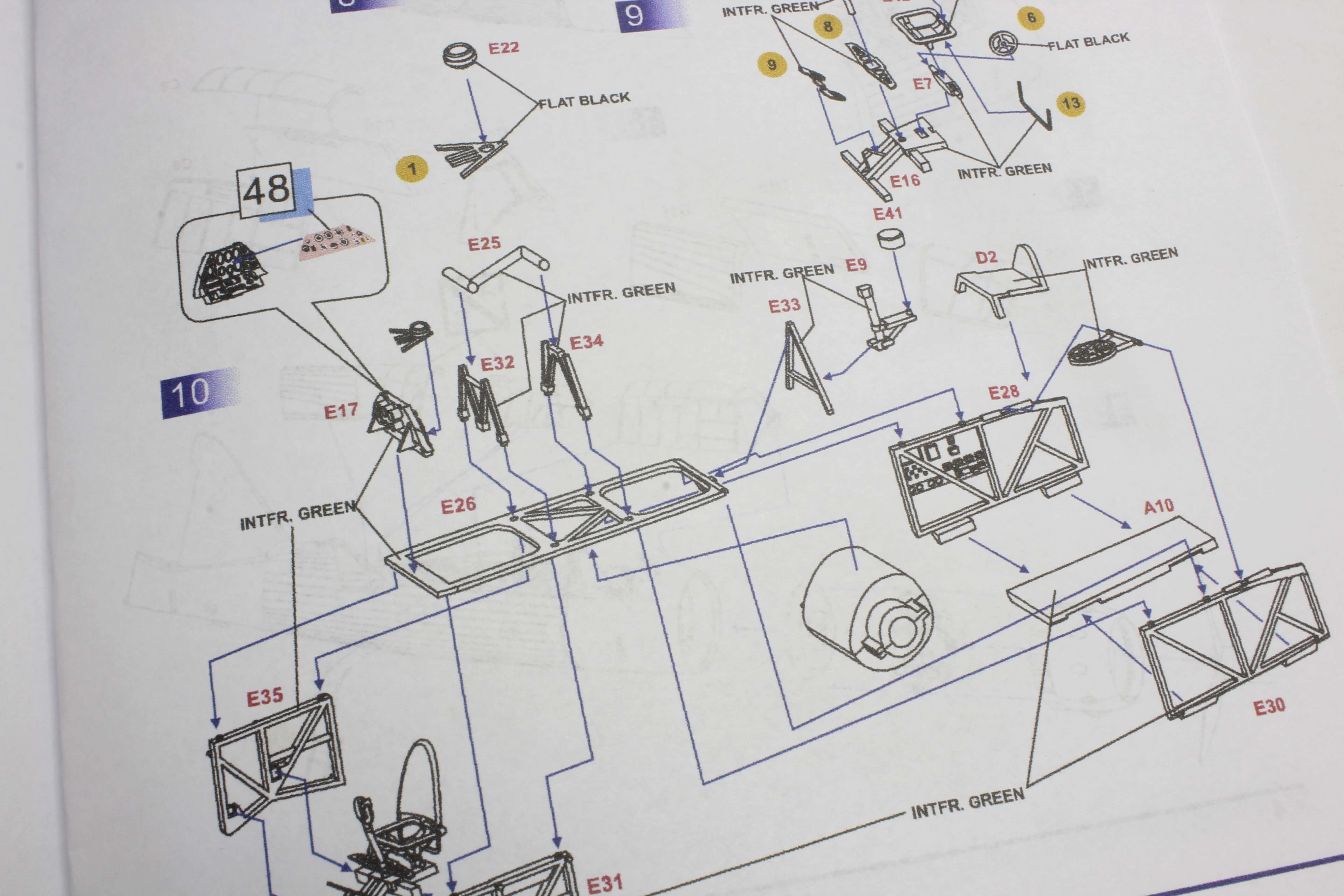 The instructions are clear, only in some places I would welcome a more detailed breakdown of colors - which are represented only by the shades of Gunze. 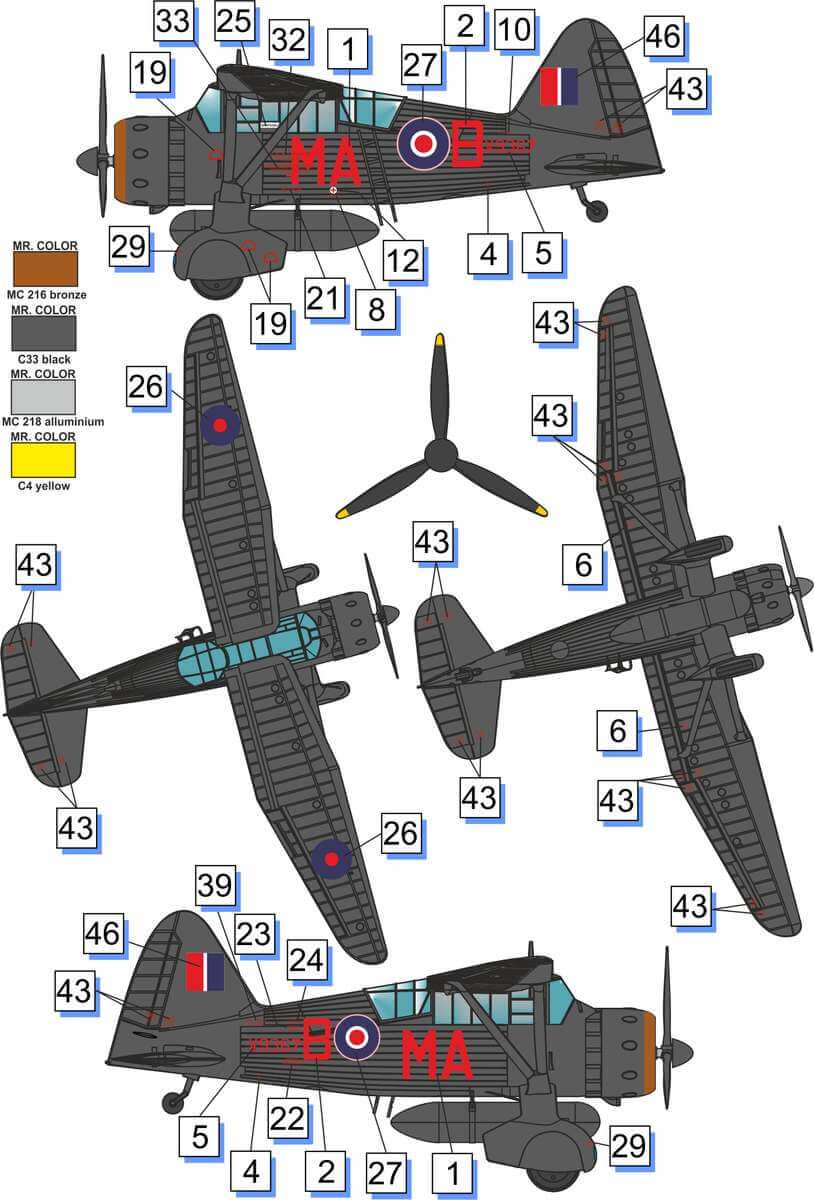 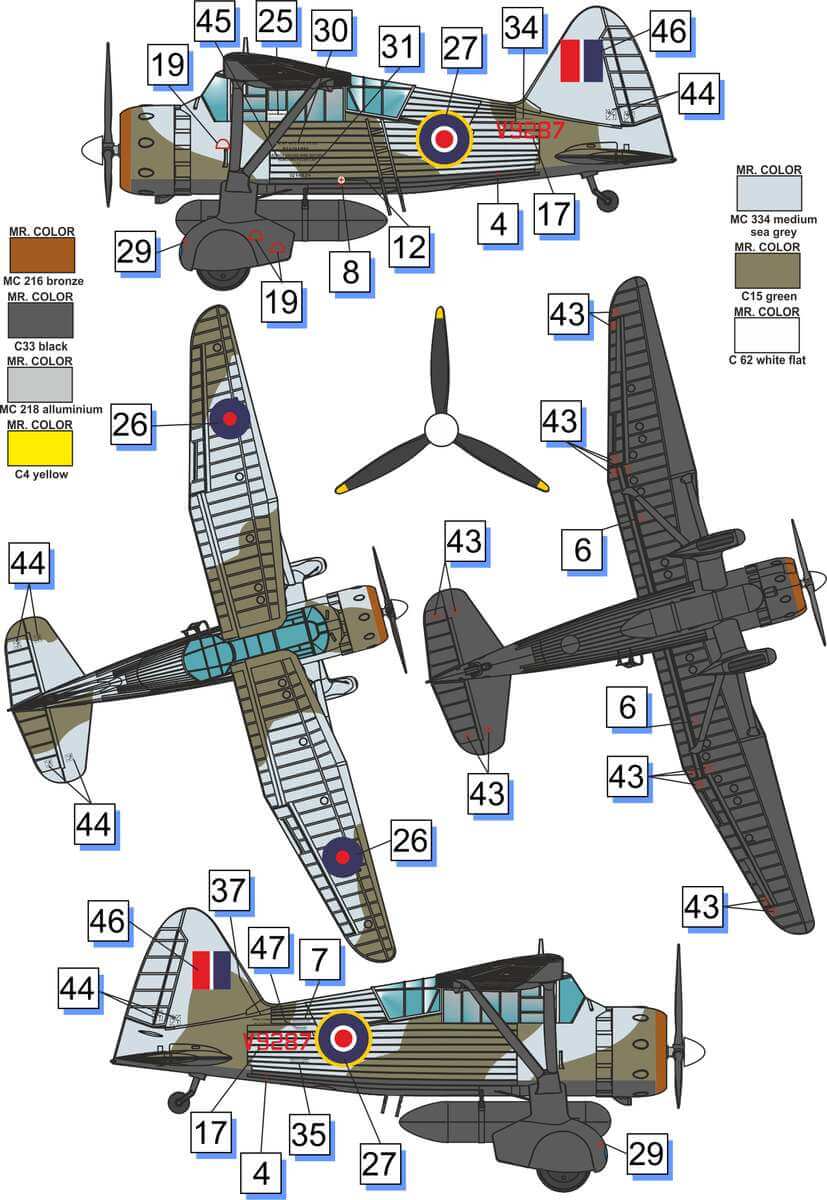 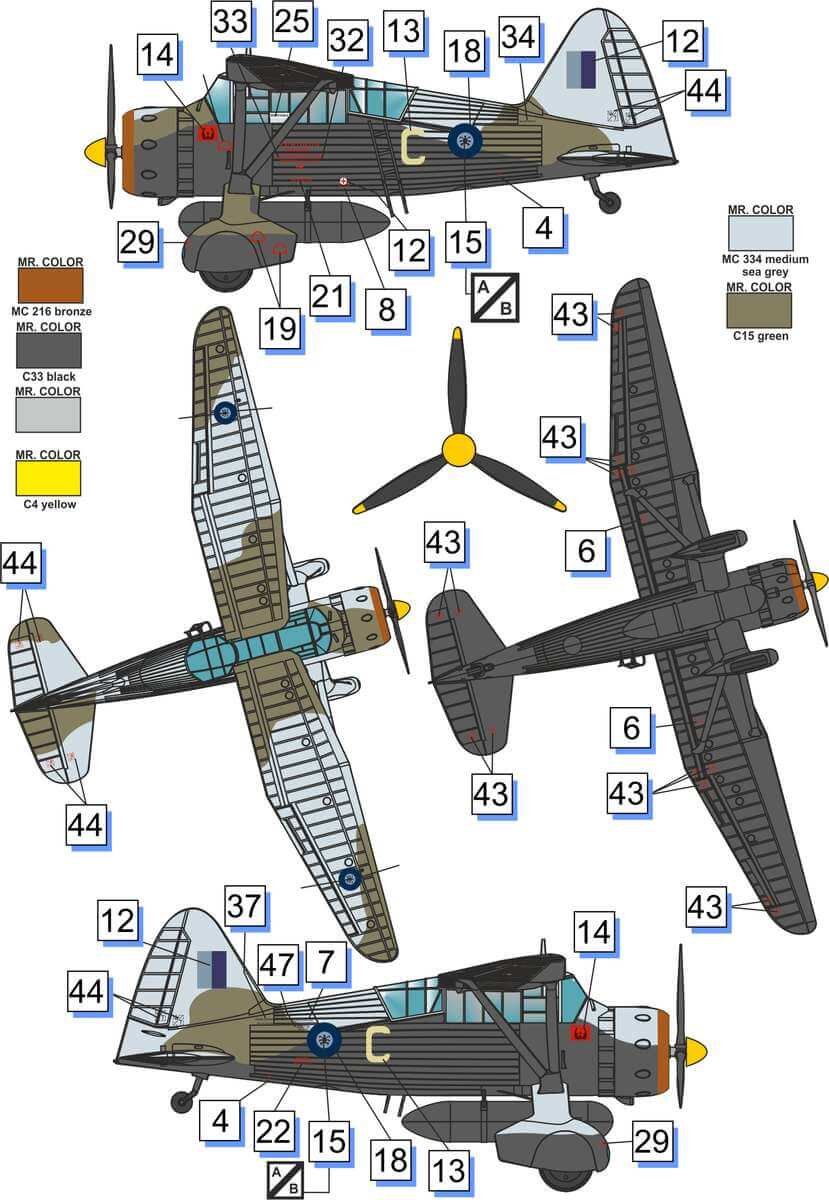 You can read more about Westland Lysander Mk. III here: 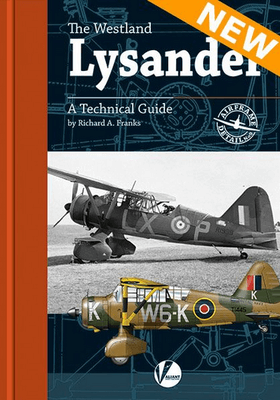