Photo review of the exclusive and long-awaited new plastic model Supermarine Spitfire Mk.Vc from the company Airfix in scale 1/72.

Today, we're going to break the usual structure of our reviews a bit. It has just arrived directly from the headquarters of Airfix, which is not currently on the market in the Czech Republic. It is exlusive and long-awaited new plastic model Supermarine Spitfire Mk.Vc in scale 1/72. While there are many models of the legendary Spitfire version Mk.Vb, a proper model of the Vc version in this scale is missing on the market. For the most part, the manufacturers expected the modeller's creativity in modifying the armament in the wing and the related engraving and "bulge" in the conversion from the Vb to Vc version.

At the beginning of the era of new forms, Airfix released Spitfires of early versions. These were blockbusters at a reasonable price. Now they are followed by a new "five". Enough words, let's go to a box with an action picture of an attacking American Spitfire with a distinctive shark's mouth, which we impatiently opened and photographed its contents for you. The model is divided into four frames of light blue-gray color typical of Airfix. To this is added one frame of transparent parts. 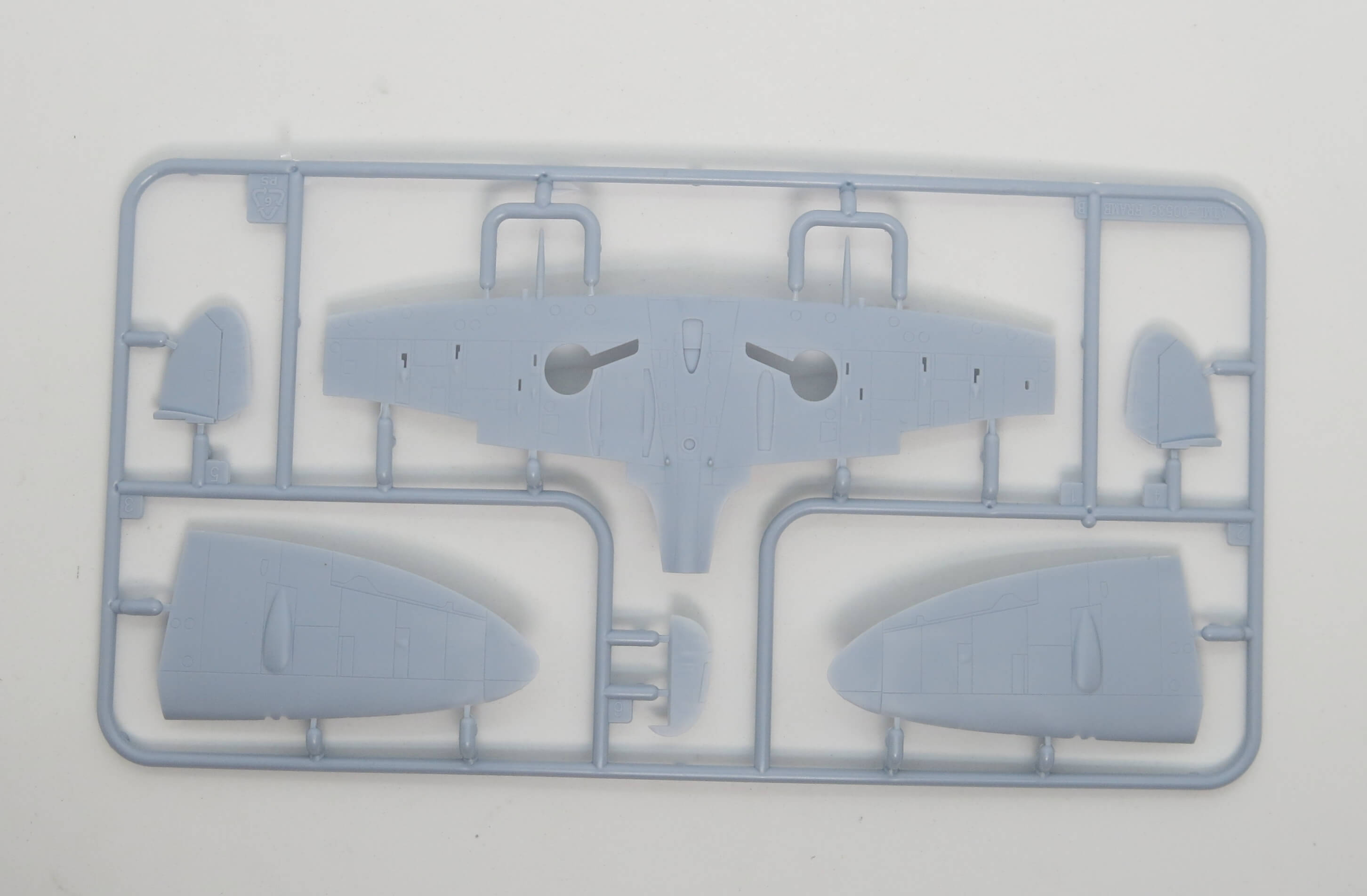 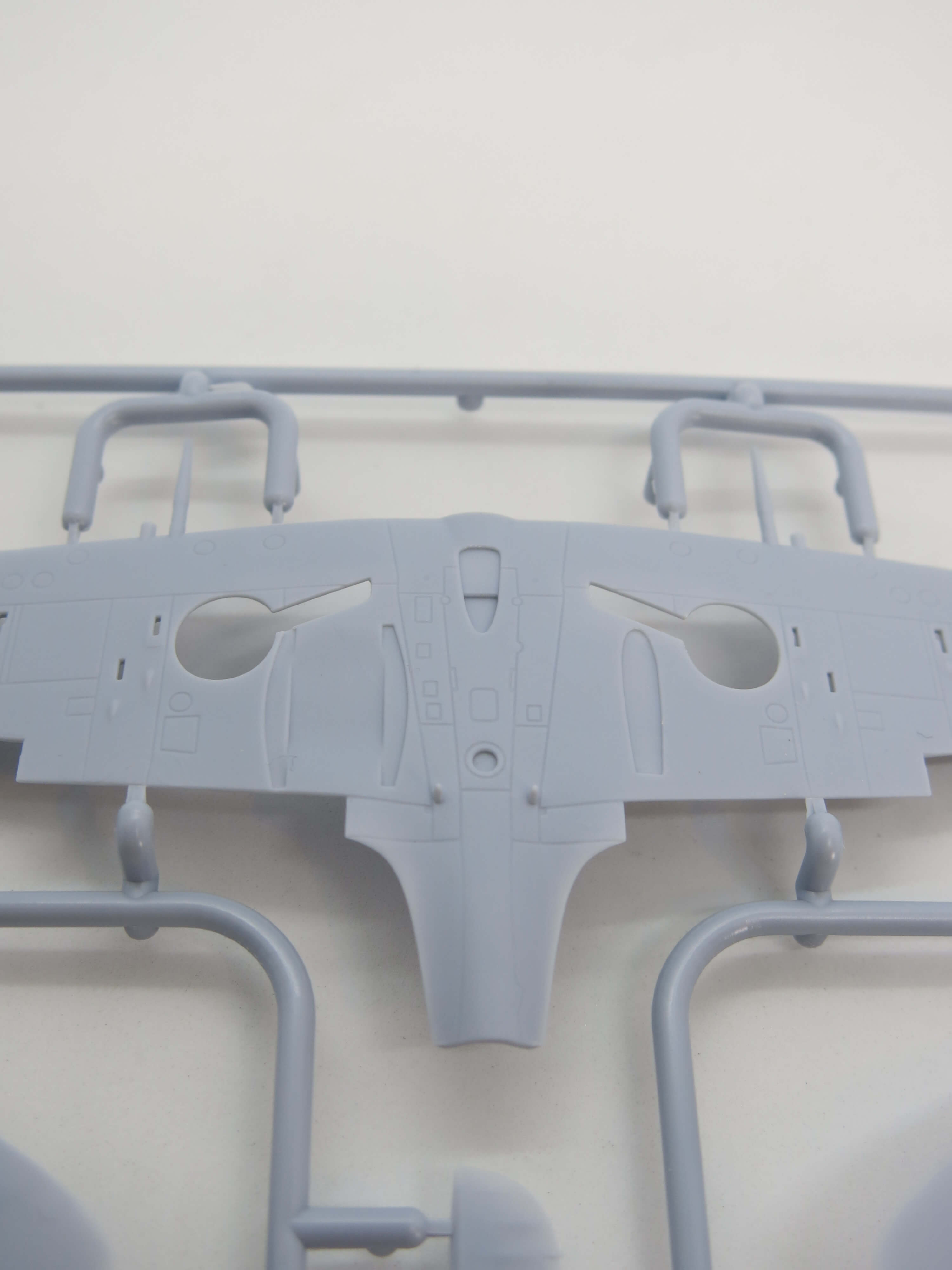 The lower part of the wing has a typical recess characterizing the silhouette of the Spitfire. Notice also the nice engraving and cannons pressed together with the wing. They are protected by the frames, but you will have to be careful during construction. 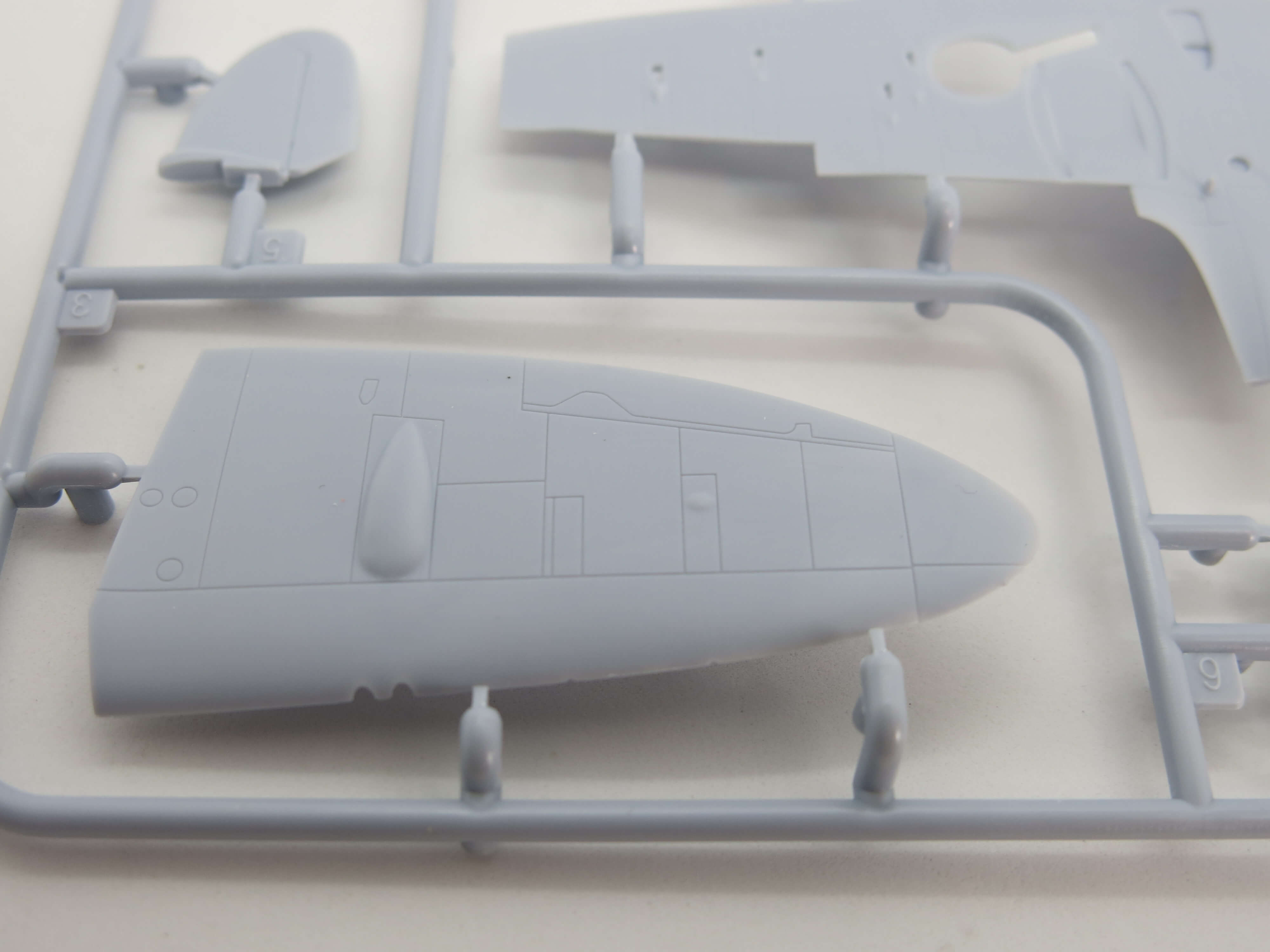 Detail of the upper surface of the wing with "bulges" covering the conclusions of the weapons. 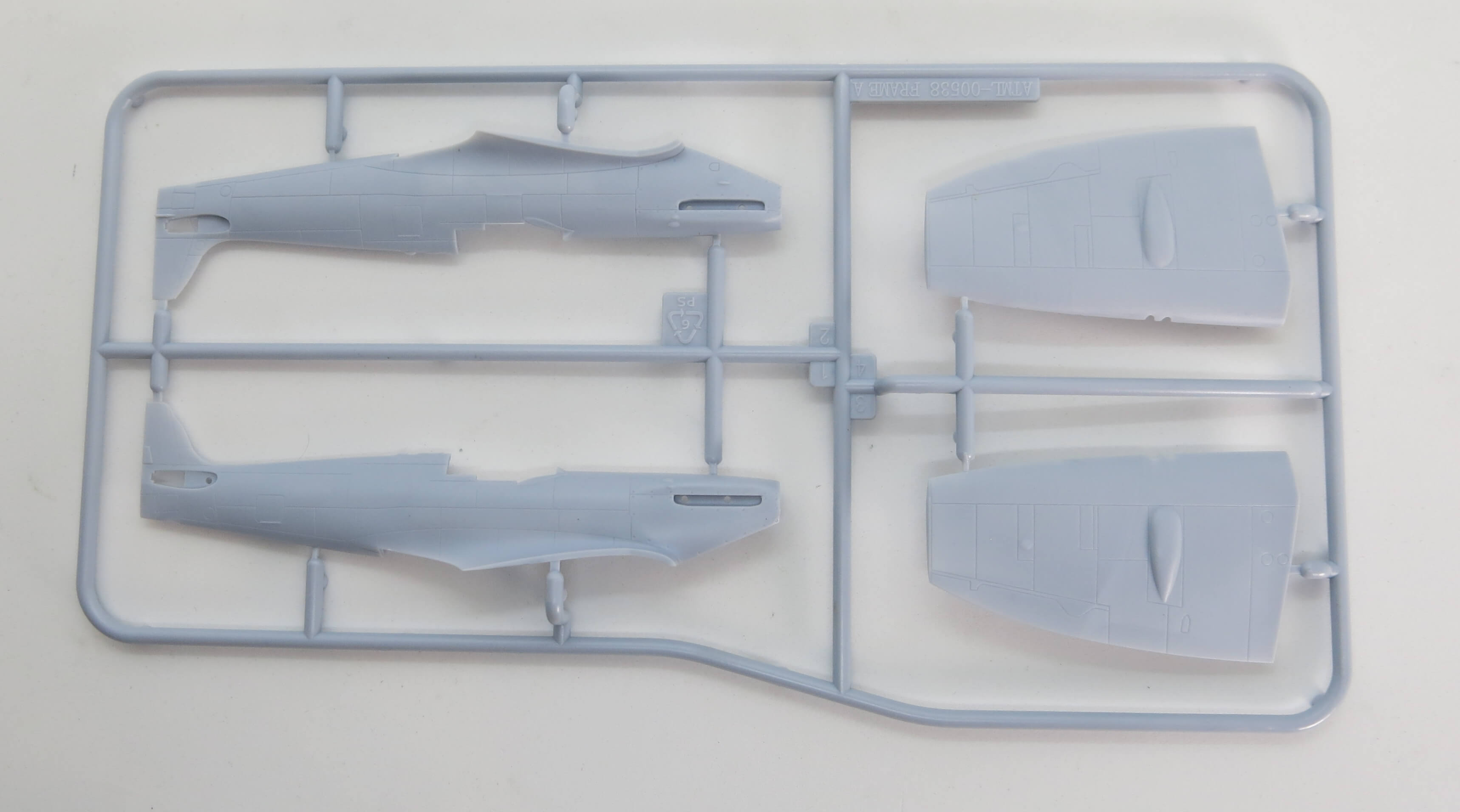 On the frame with the fuselage halves is the second set of the upper parts of the wing. This time for the version with shortened wingtips. The modeler does not have to cut anything. It nicely makes work a lot easier. 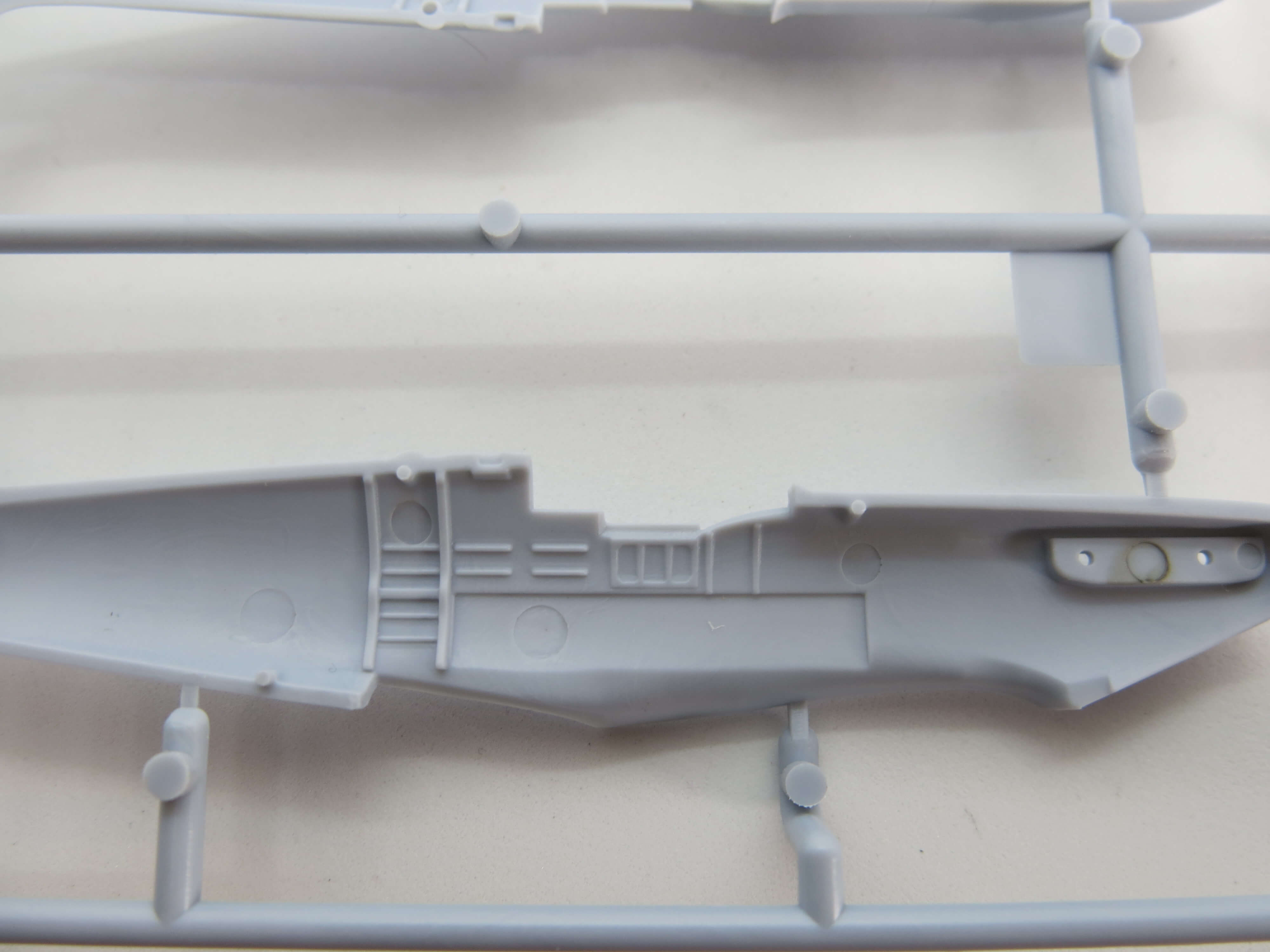 The interior is shown in a special way.  The halves of the fuselage show the constructure only in the upper part and behind the cockpit. Even though the bouncer is visible in the photo, don't worry. During construction, you will cover it with a "tub" containing the remaining parts depicting the interior, including all partitions, seats, floor, etc. An interesting solution allowing a view of the floor on the lower structure of the fuselage. 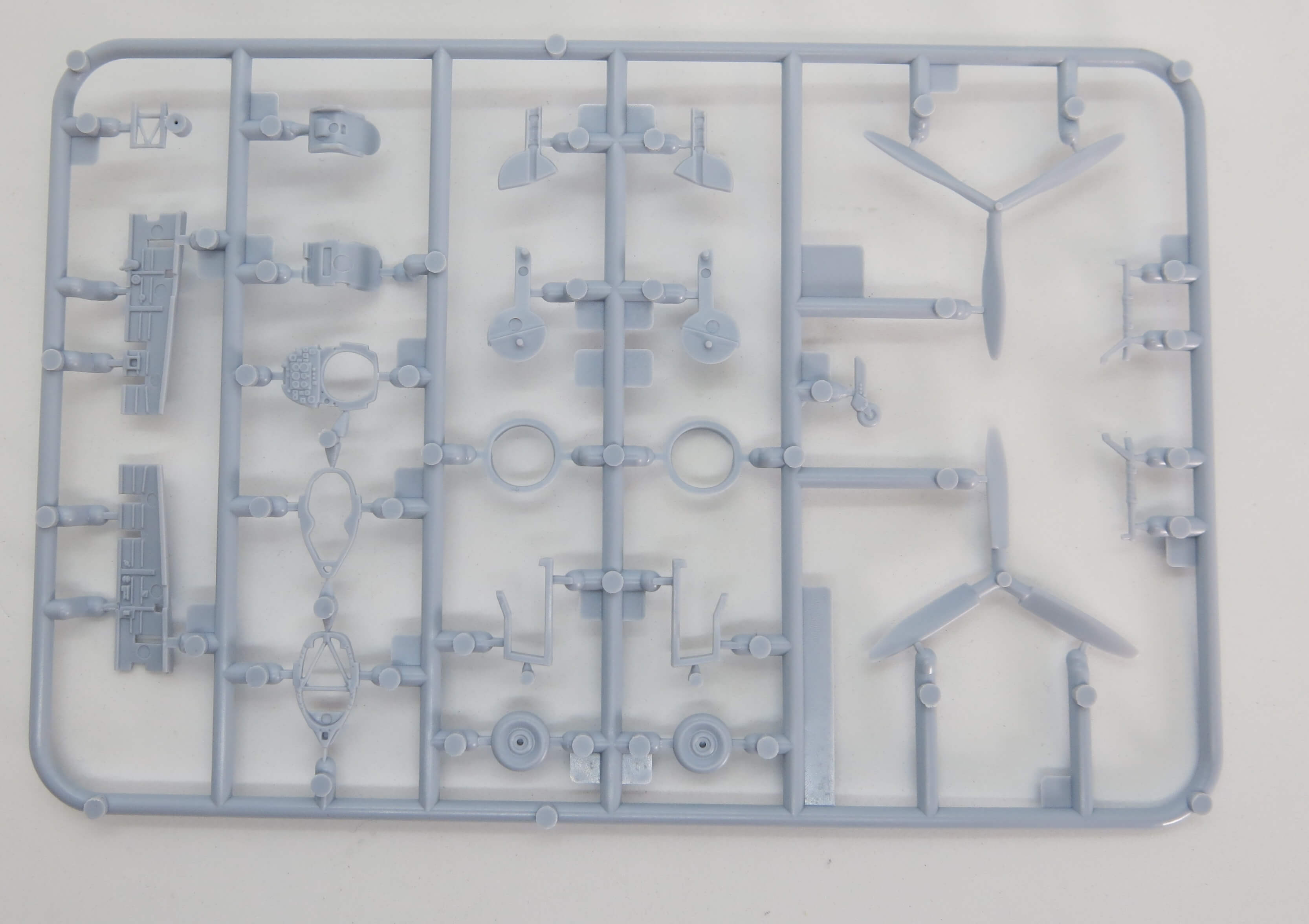 The first frame with smaller parts containing both the interior and parts to show the interior of the landing gear shafts, landing gear parts and two different propellers. The chassis legs are very thin, they would not hold the model on their own, however, they stick to the groove in the chassis covers and they strengthen them. 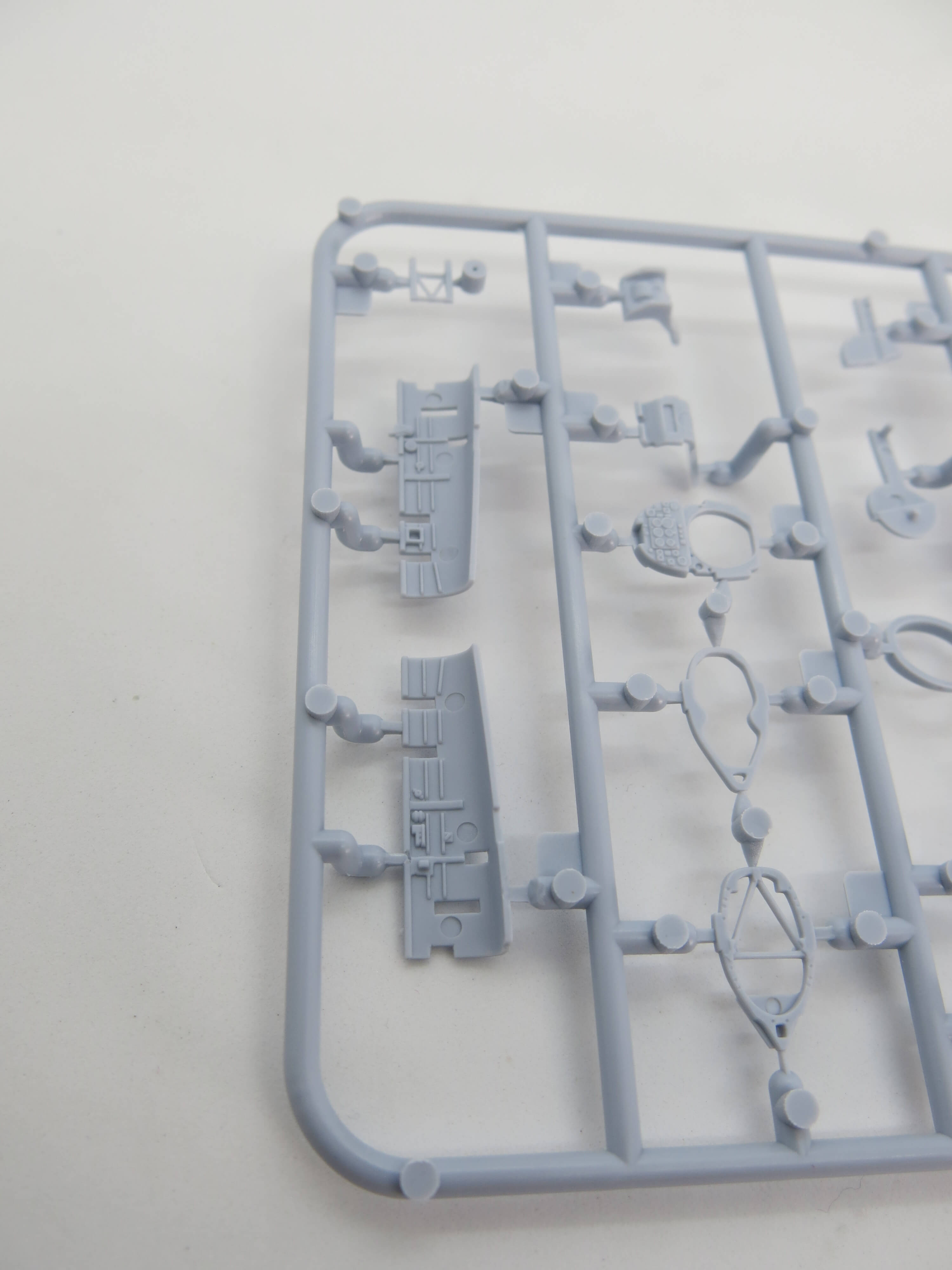 Parts forming the side and bottom of the mentioned interior tub. Into the notches fit the bulkheads and the dashboard in front. You can also see some partitions and interior parts. They are very decent. 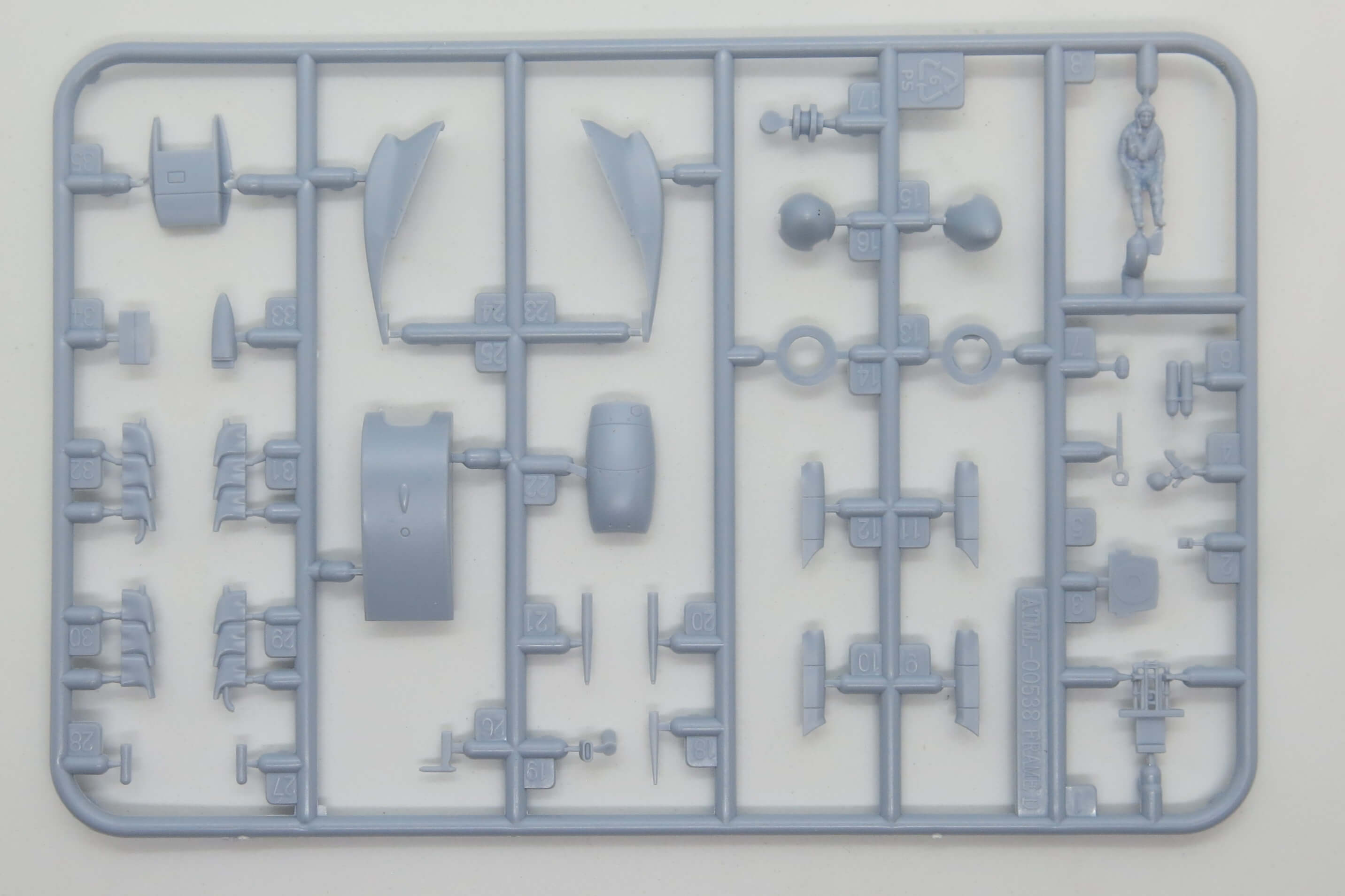 Another frame with smaller parts. There are mainly filters, two versions of the bow - in the kit we will use only the variant with a large dust filter, a large additional tank and two types of propeller cones. 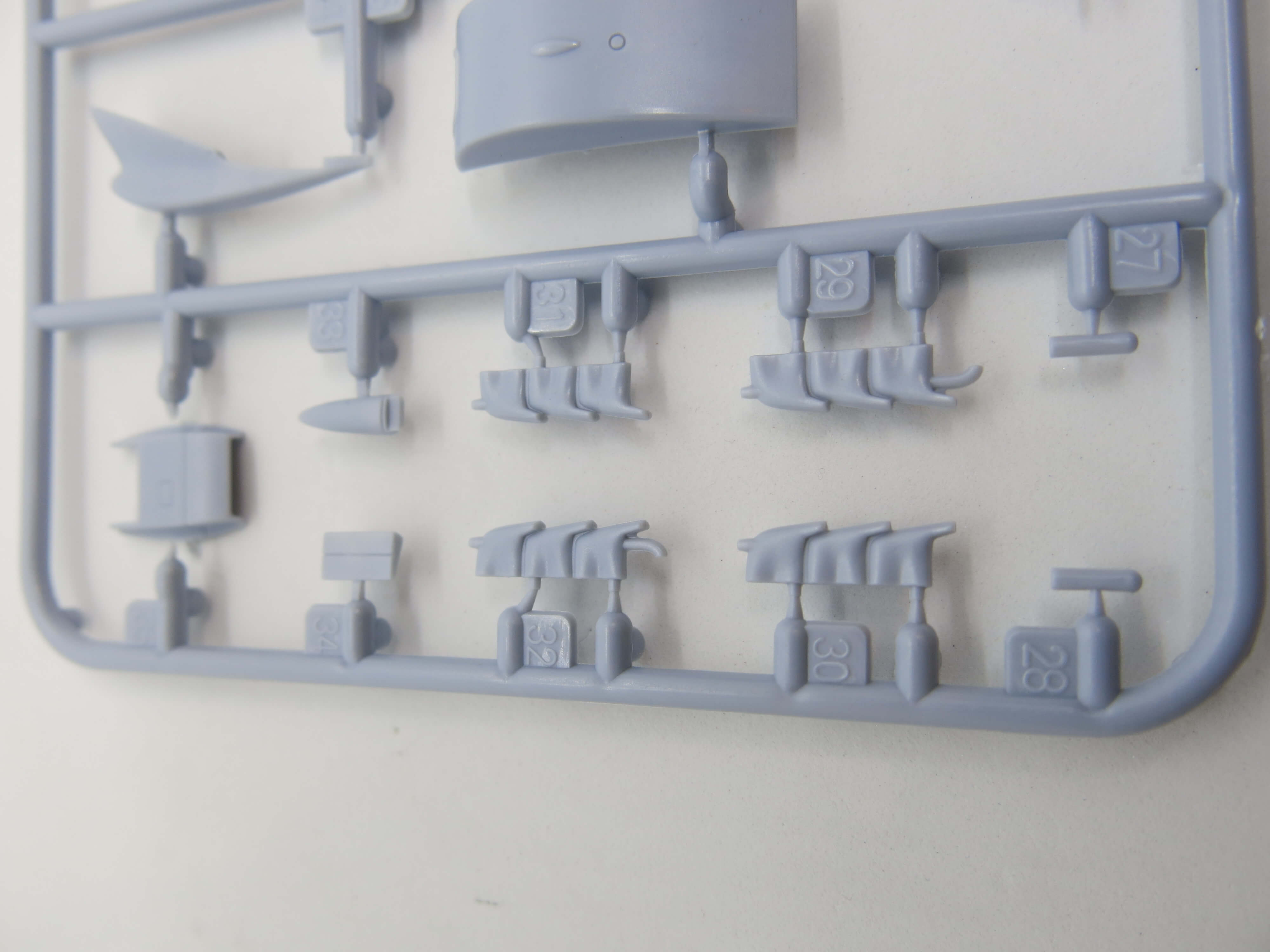 There are two sets of exhausts. There is also an obligatory pilot. 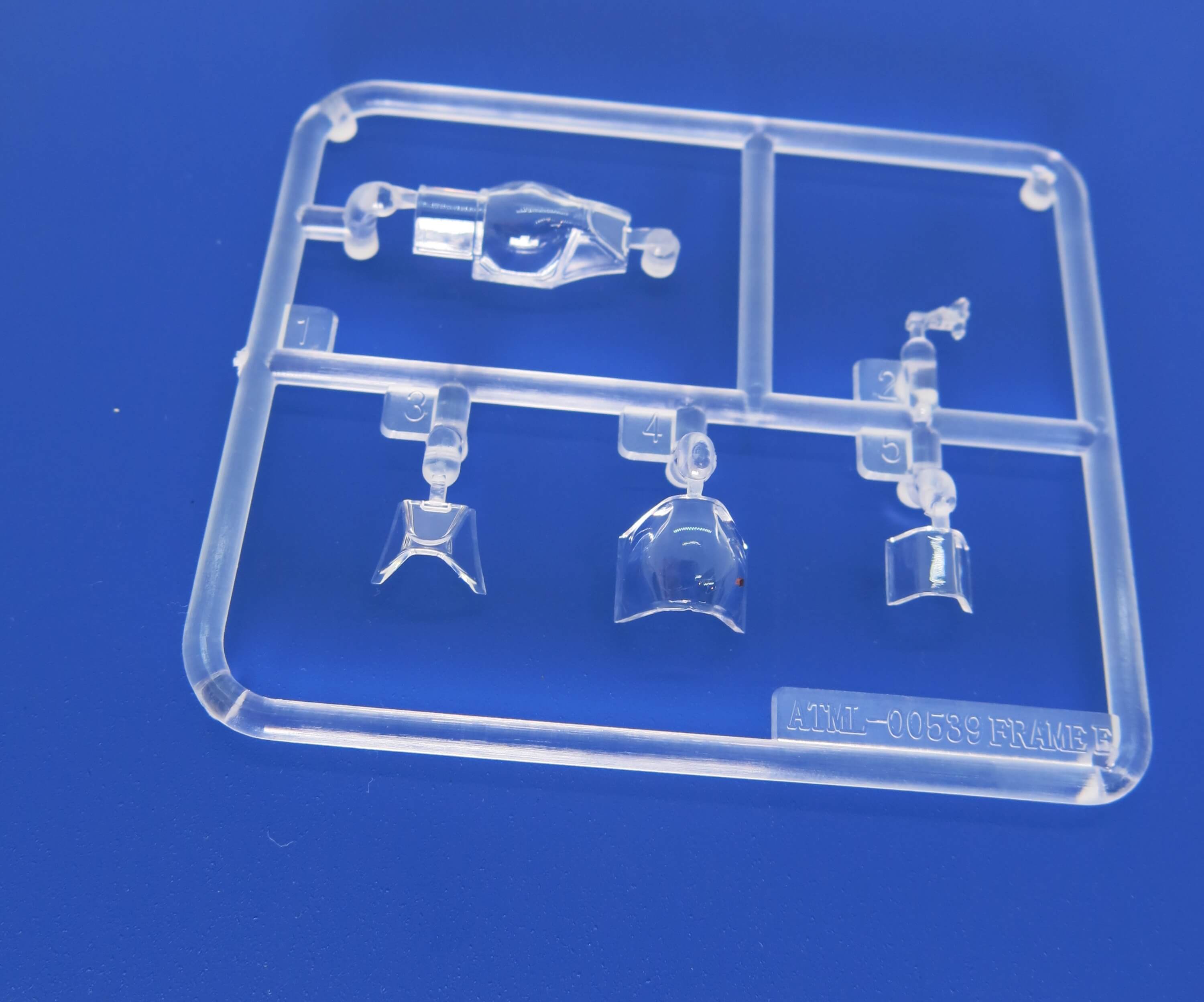 Here is the only weak point of the kit. Transparent parts are strong in nowaday. It's probably a tax on the distinctive convex shape of the cabin. We have a closed cabin or parts for the construction of an open cabin. 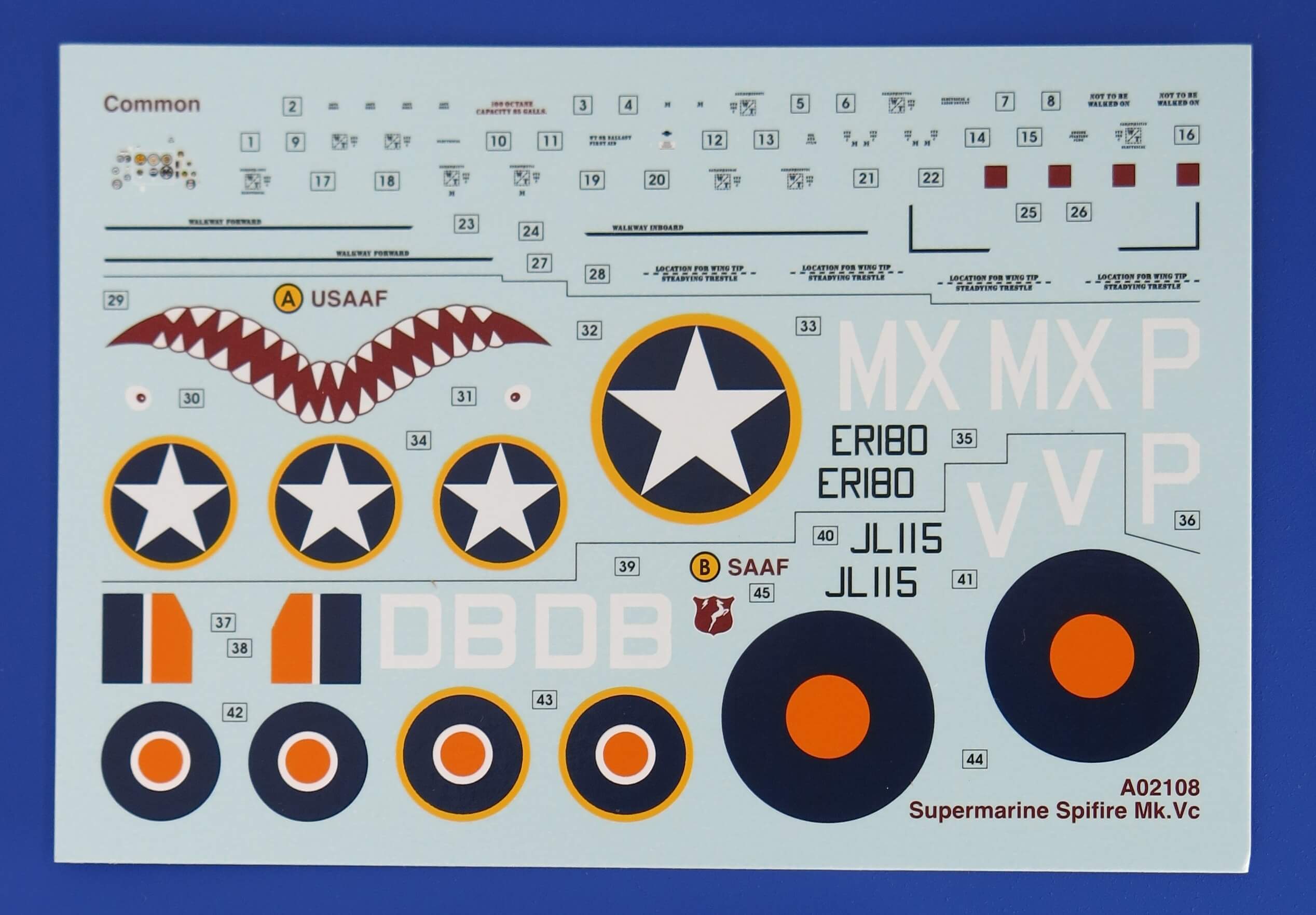 The manufacturer chose two interesting camouflage. One for the American machine from North Africa, the other to the South African Air Force from Italy. Both are in a Mediterranean camouflage scheme.

What to say in conclusion. At first glance, a very nice model. We will start its construction and bring more information on the PlasticPlanet website.

If you do not want to mix Humbrol colors, as the instructions advise, we recommend the following two sets of Hataka colors: 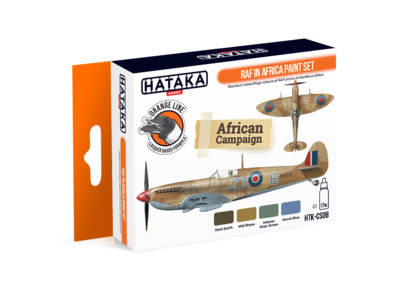 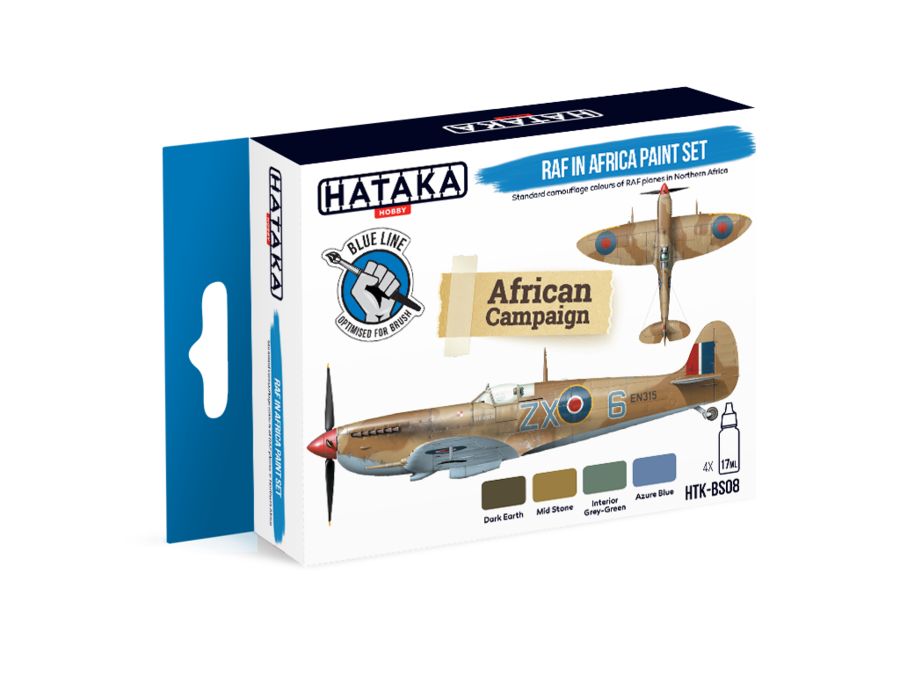 Here are some interesting decal sets that might come in handy: 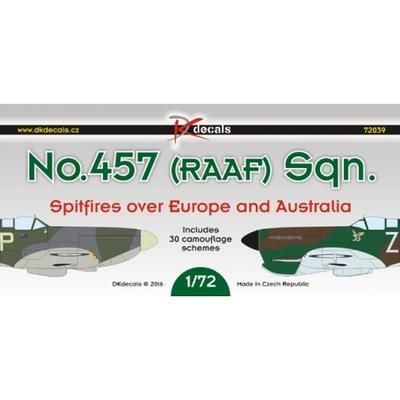 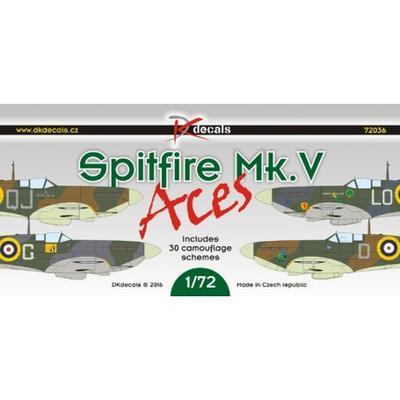