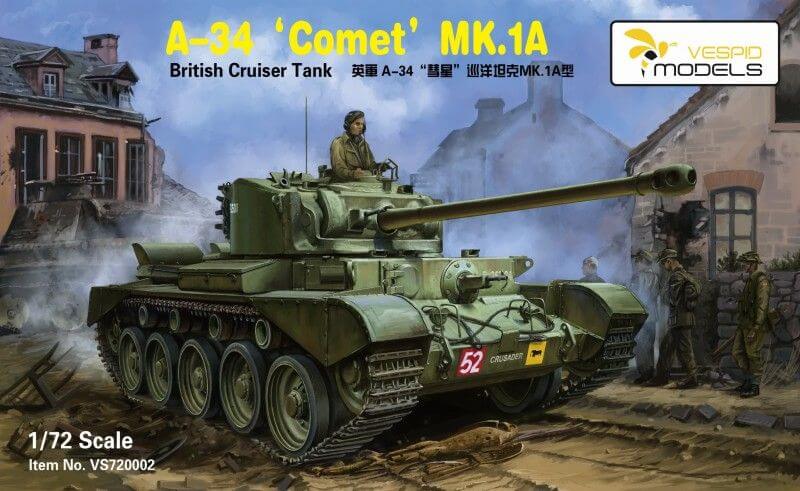 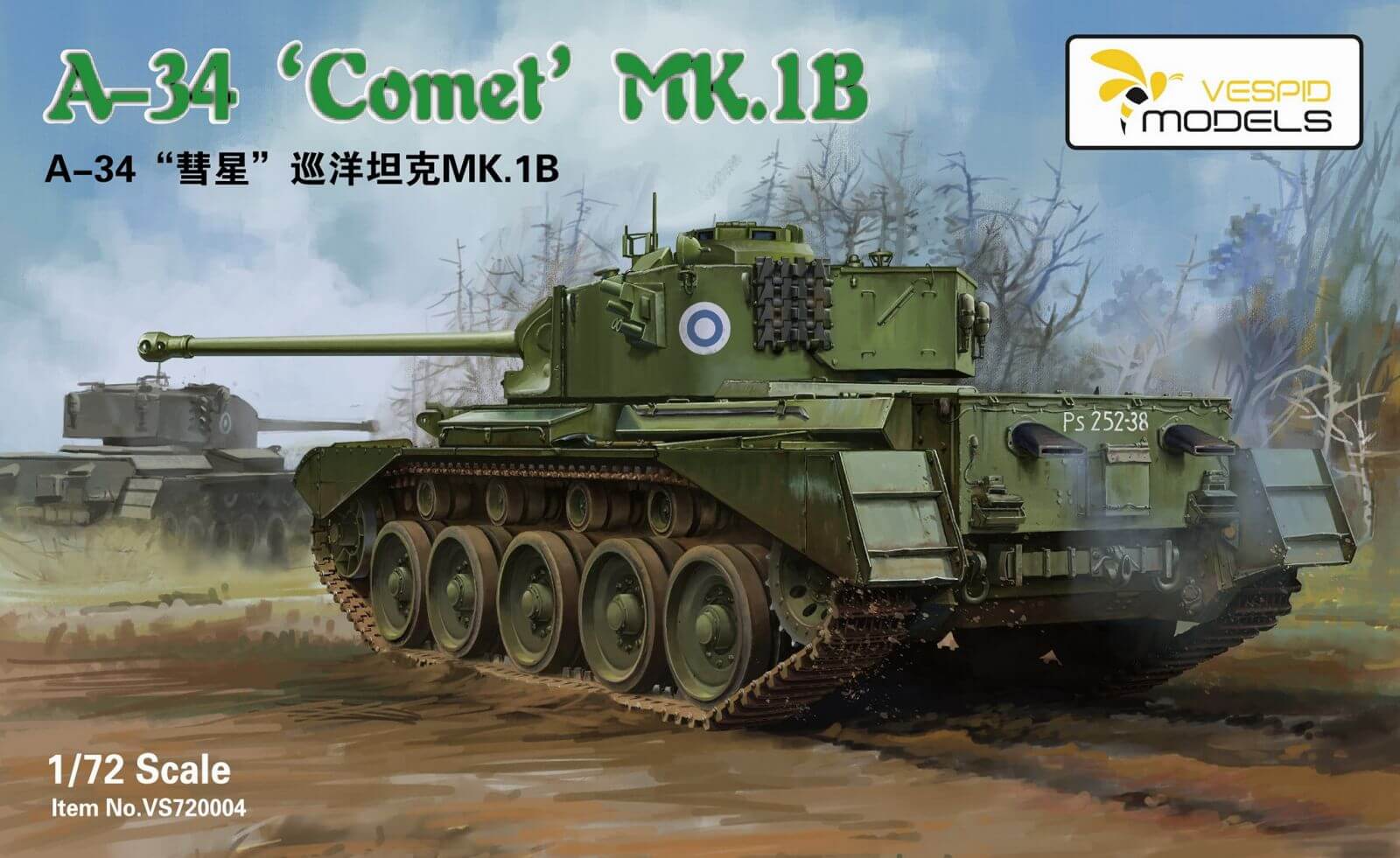 In the flood of traditional models such as Pz. III / IV, T-34 etc. here we have a pleasant revival, the A-34 Comet. And that's the best Comet kit in 1/72 ever, not only because it is the only model of this model on the market in this scale. Comet was derived from the Cromwell tank, manufactured by the English company Leyland since September 1944. The first tanks appeared on the battlefield in October 1944. Comets took part in the Battle of the Ardennes in January 1945. Its 77mm cannon was able to pierce 130mm armor at a distance of 2000 m - That's more than Tiger did with his "88".

Since the beginning of production is equipped with a radio station Wireless Set No 19, as part of modernizations changed the configuration of exhausts ("Fishtail"), the tower installed smoke grenade launchers (2 x 6), a number of vehicles converted to command with extended radio equipment without cannon armament - only with model of 95 mm howitzer OQF Mark I.

In 1949, Comets were replaced by Centurion tanks, only in West Berlin and Hong Kong they served until 1958, in the Finnish army even until 1970. 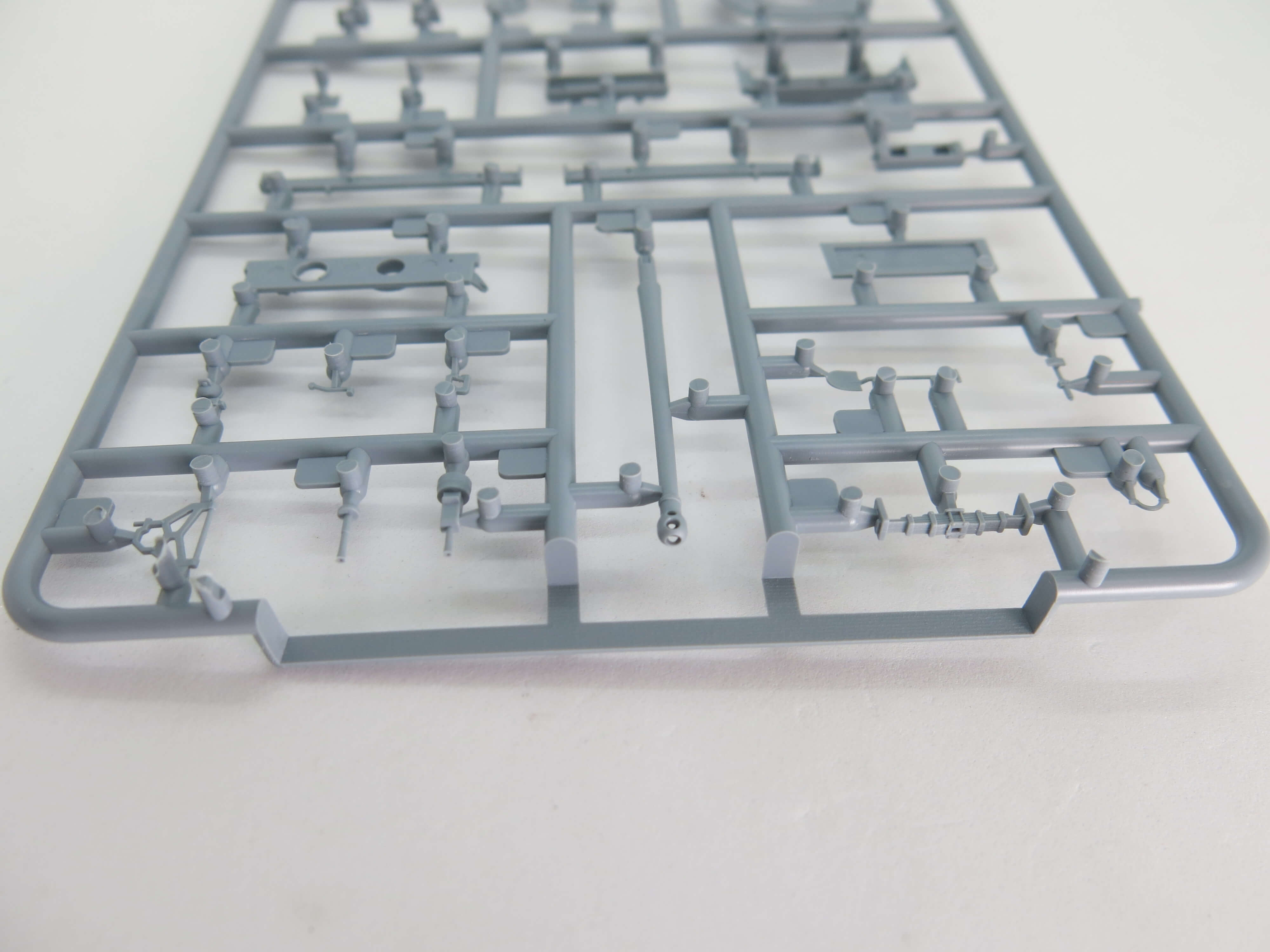 The parts are extruded absolutely precisely, without displacement of the mold or other defects. The fine dividing plane is obvious, but I didn't find any parts where it would be extreme. The precision of the kit design is clearly visible, for example, in the detail of the cannon brake. 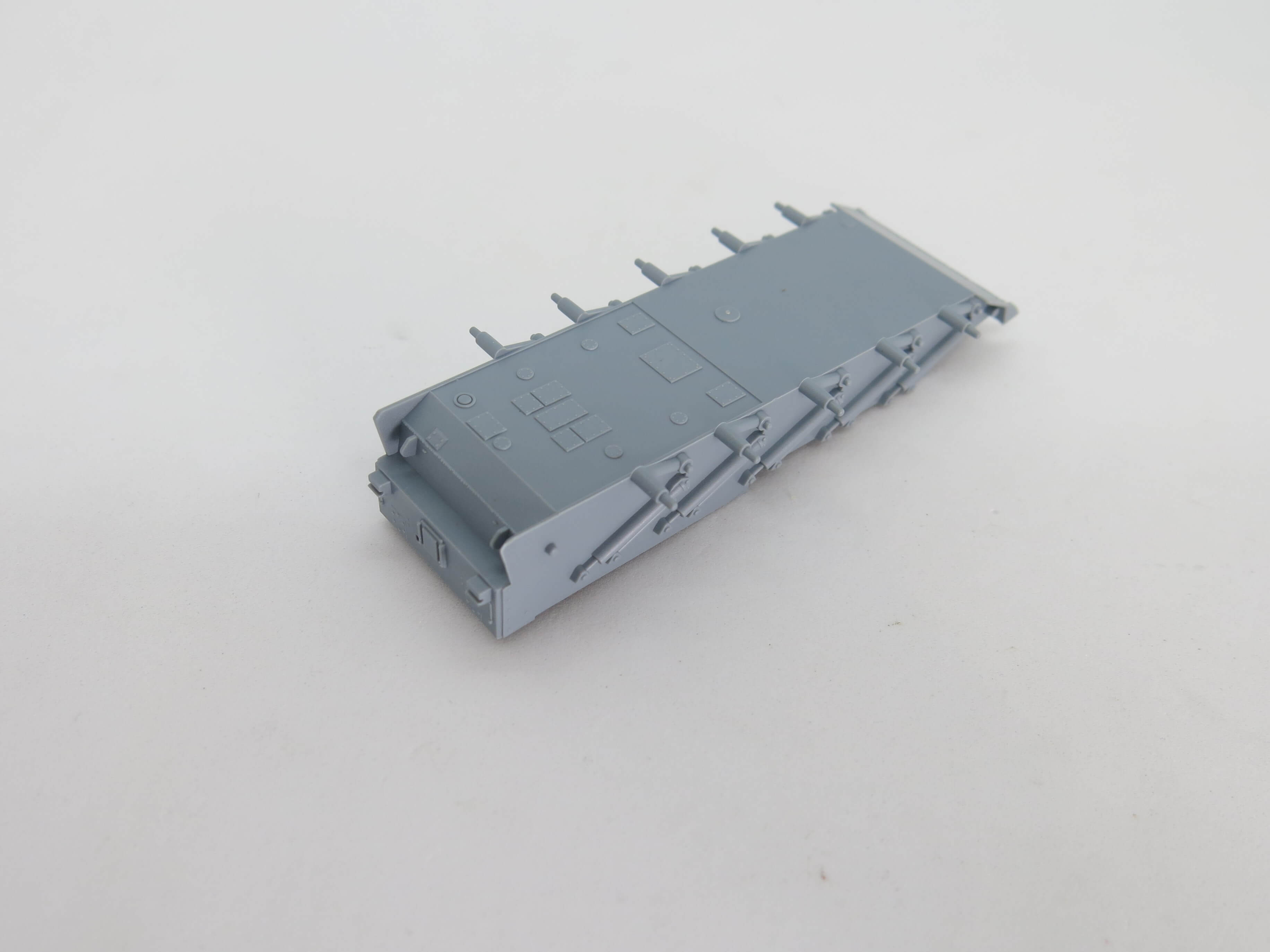 The hull of the tank is extruded with a number of details, which are otherwise made of separate parts - this will make the construction very easy for us and it is not at the expense of detail, it is, on the contrary, above standard. 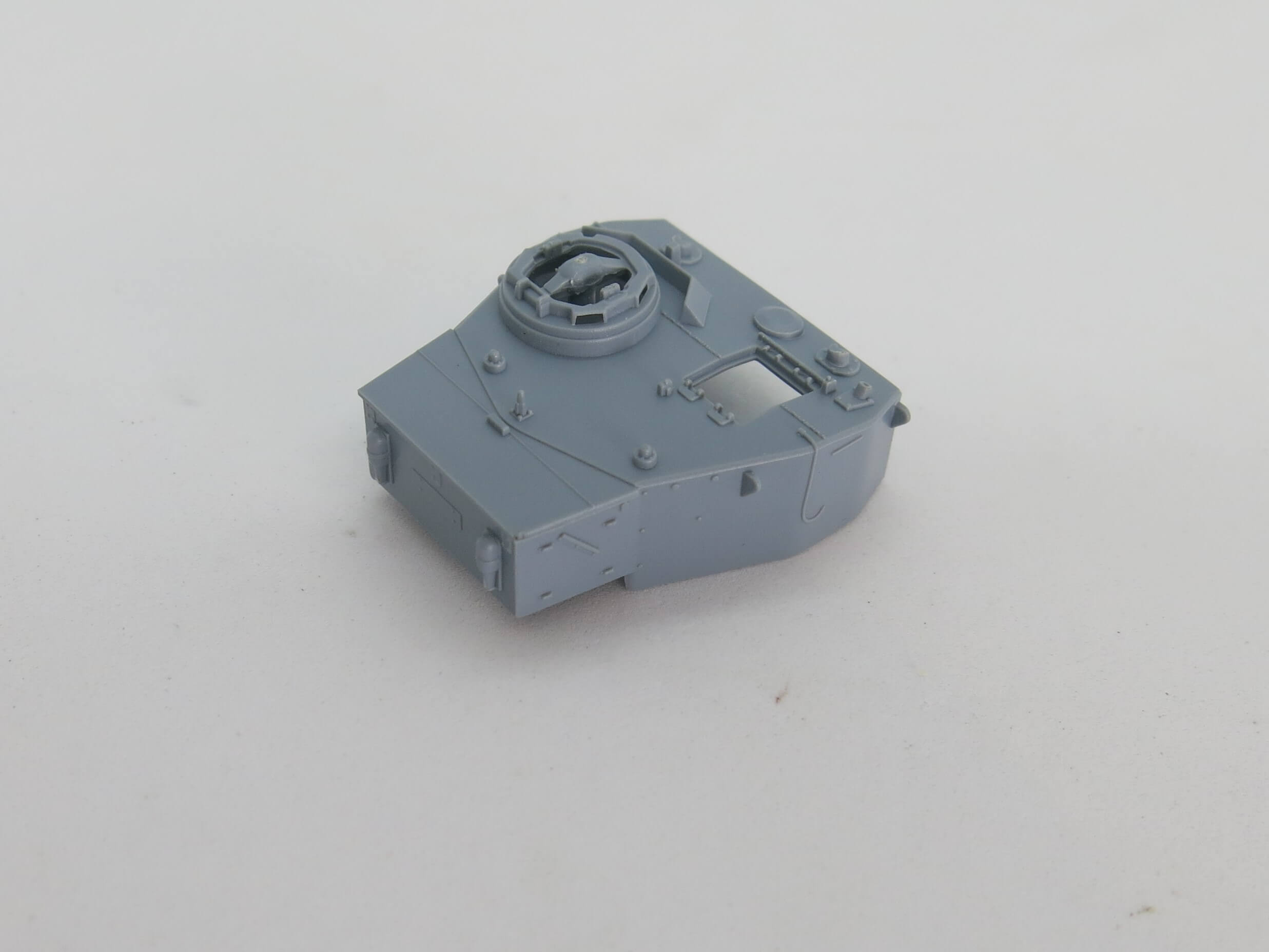 The same goes for the tower. 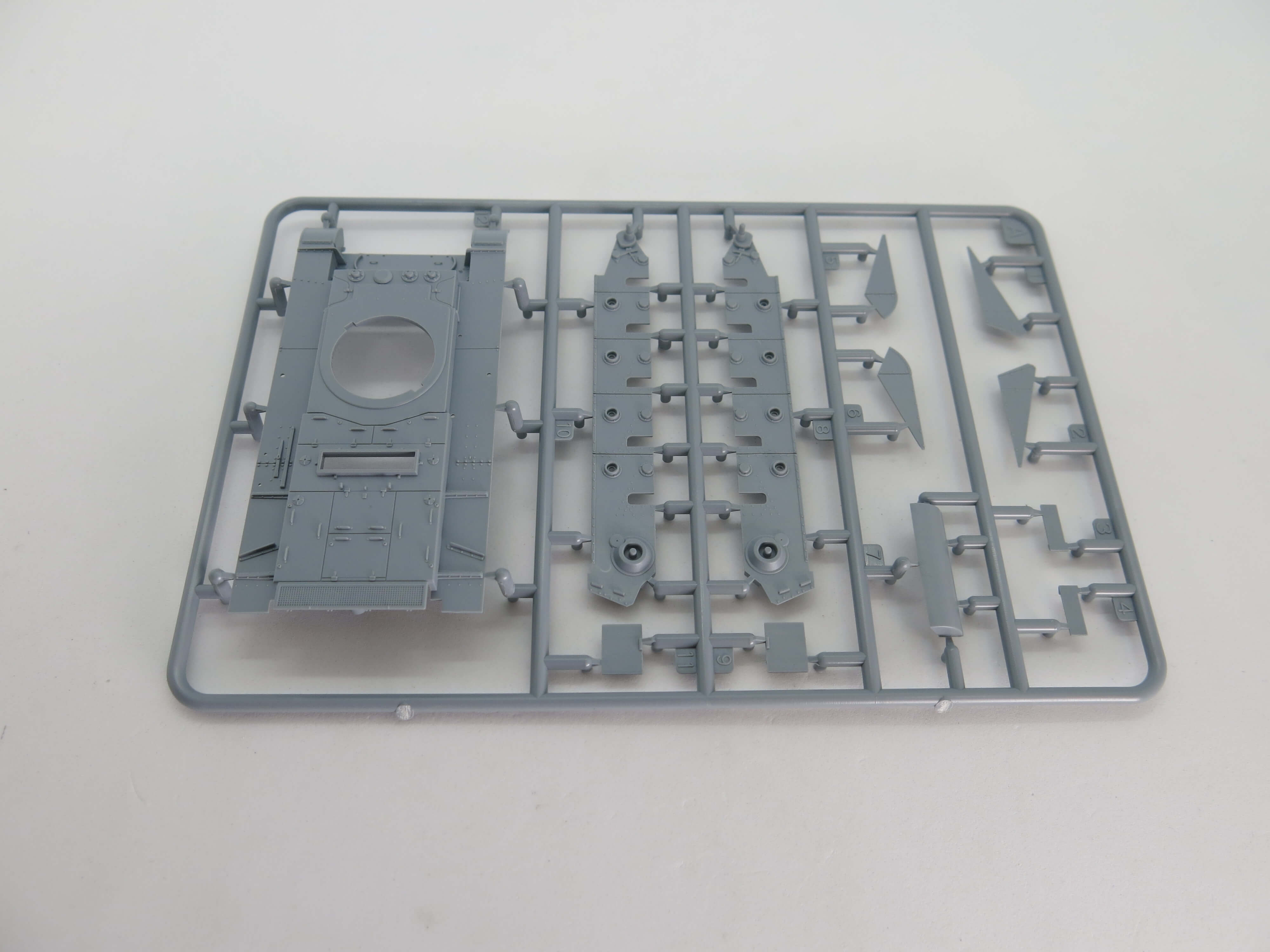 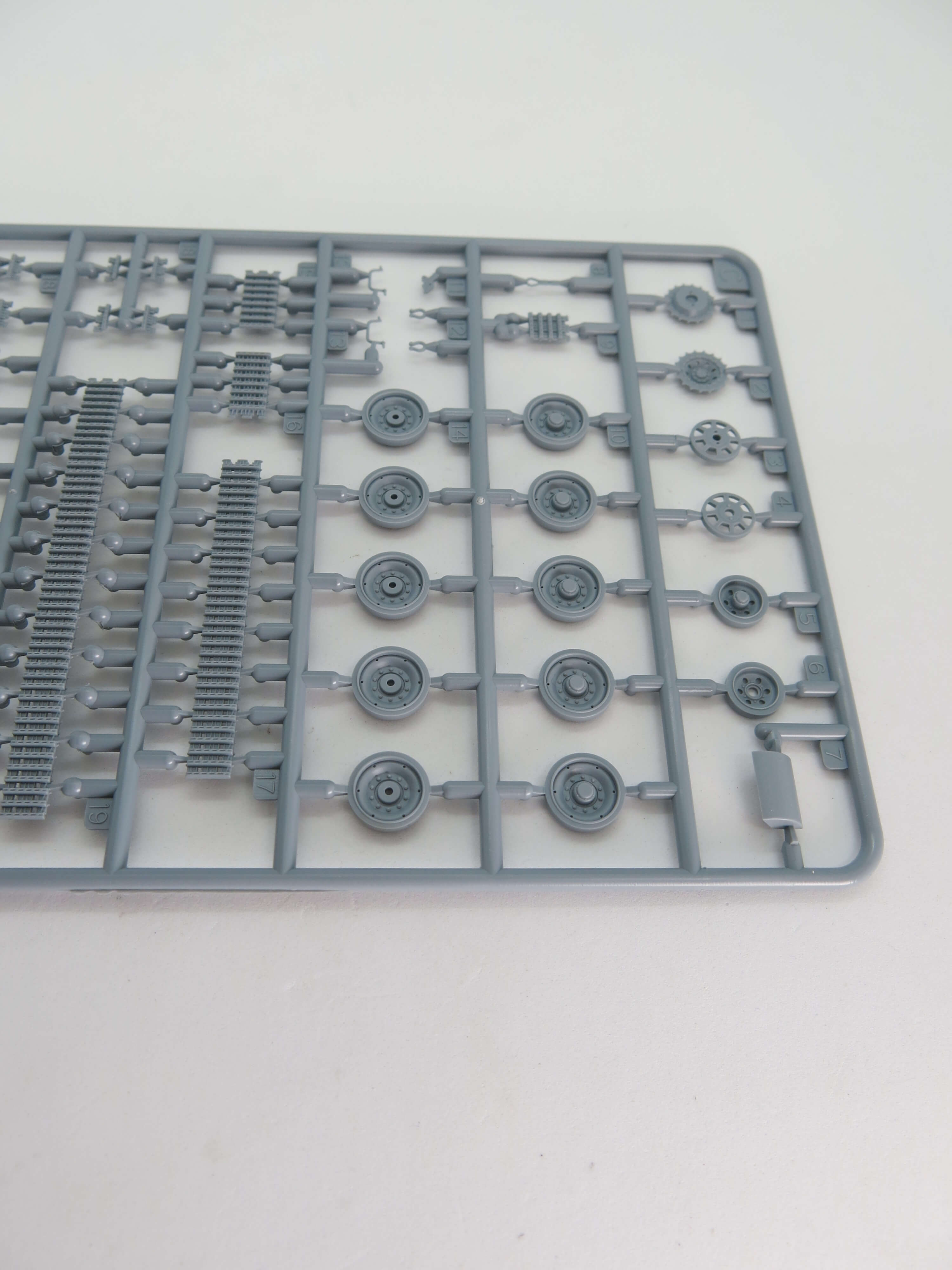 The wheels have details made very precisely and finely. 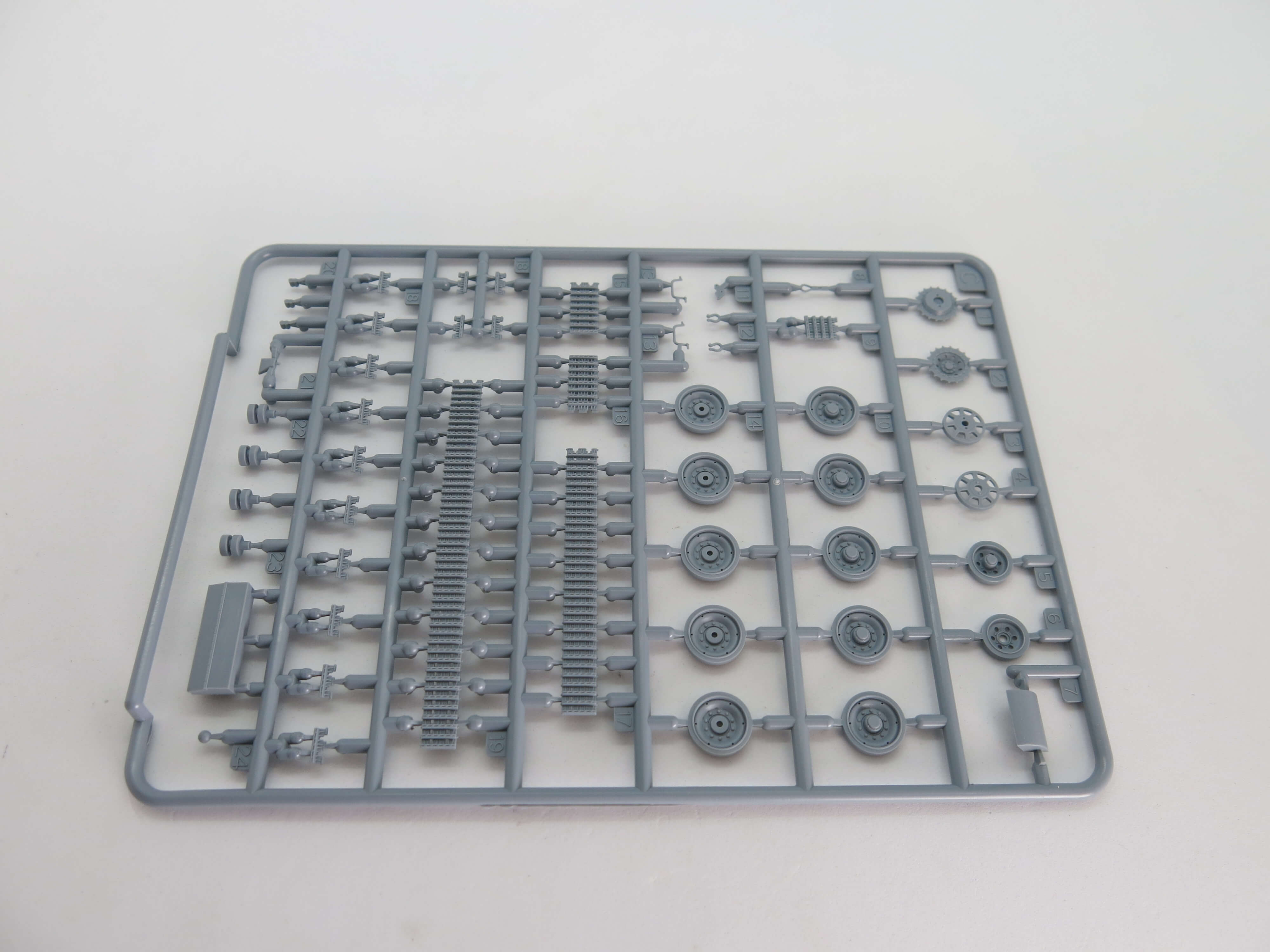 Personally, I evaluate very positively that the belts are a combination of longer "straight" parts and additional links on curved parts - it will greatly facilitate the construction. 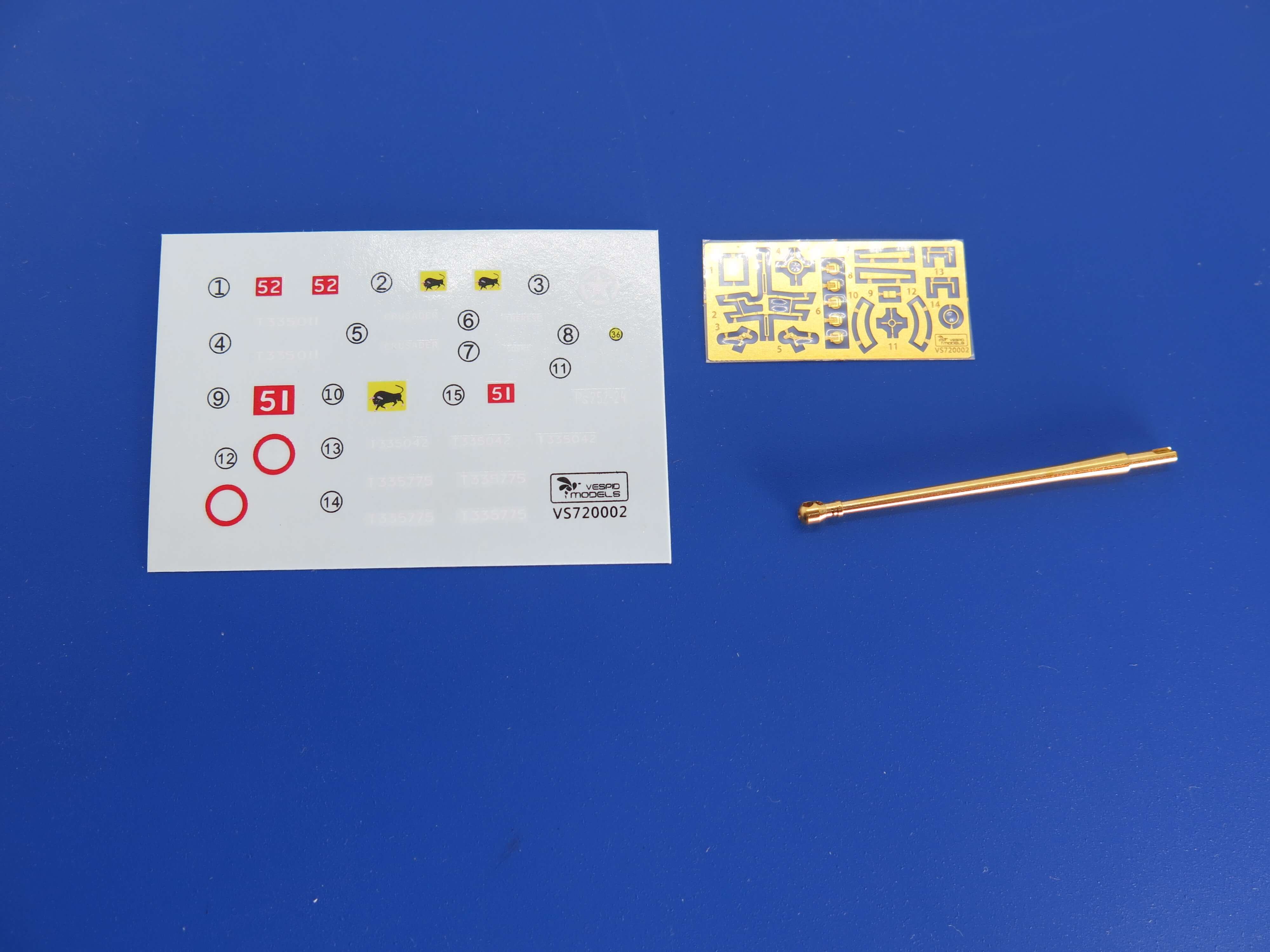 Etchings and a metal barrel are included in the kit (here in the photo from the Mk.IA version). For version B, then a resin casting covering the mantle, rope, barrel and again etchings. Decals have good registration. 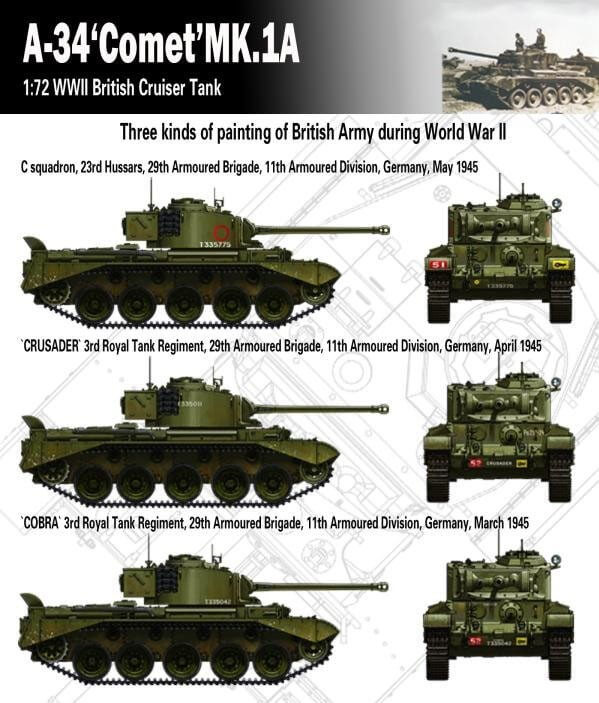 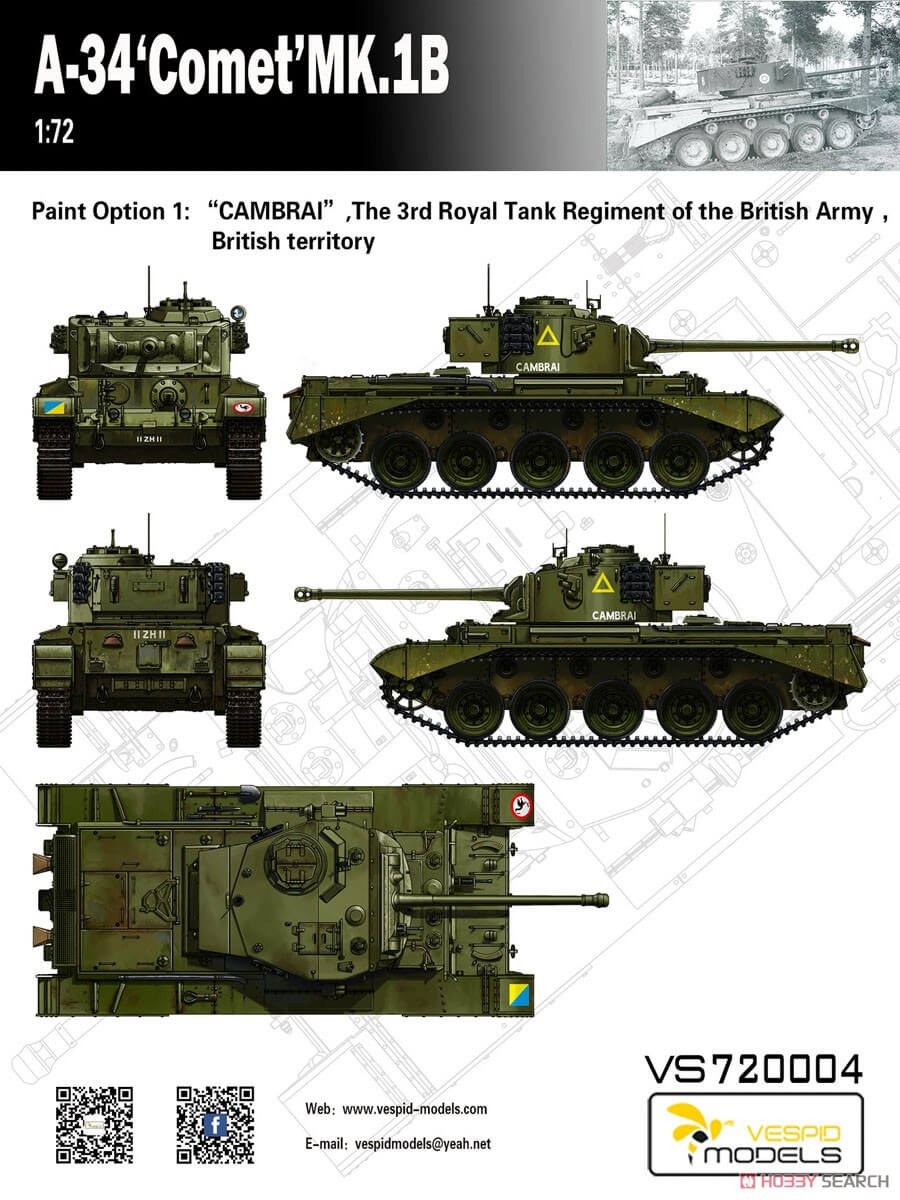 The number of camouflage variants is the same for both kits, namely three. 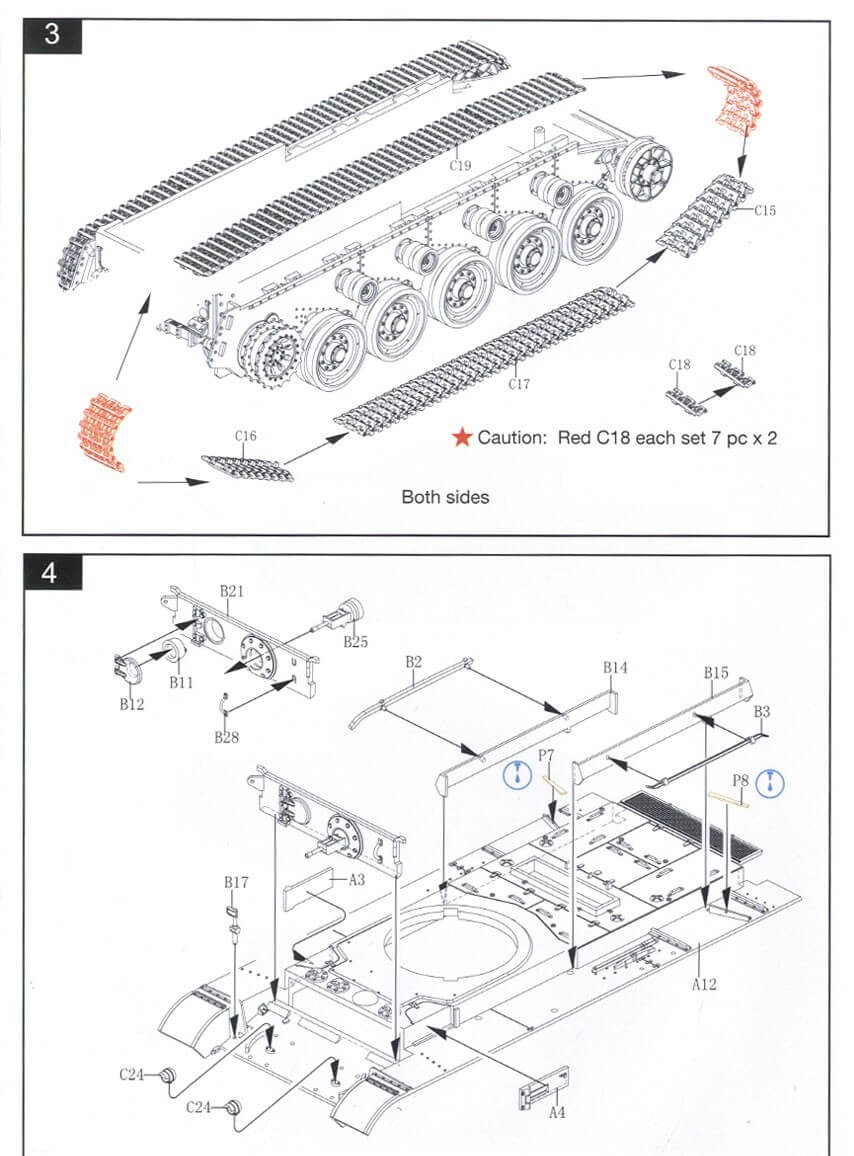 The instructions are clear and clearly accompany the construction on 10 pages. The colors are listed in Gunze H and C variants, Humbrol and Tamiya. 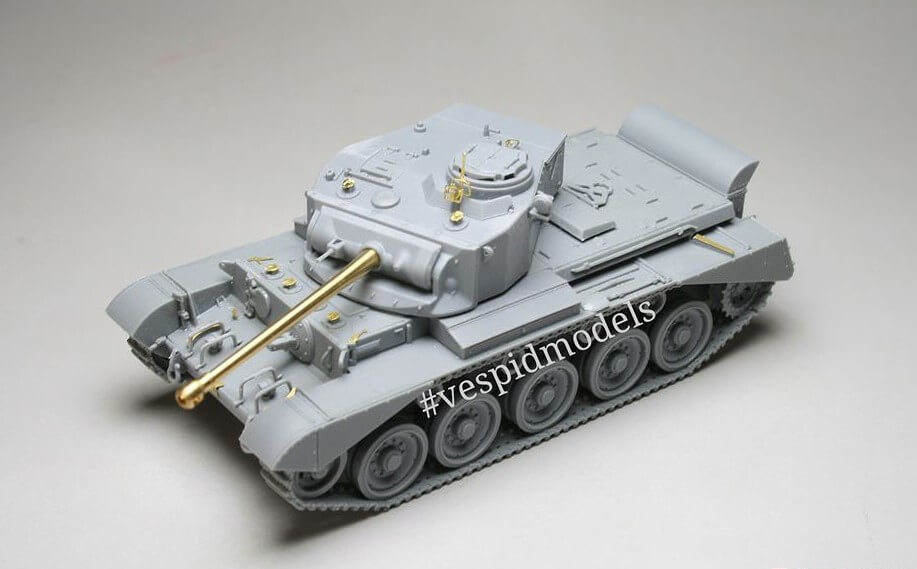 The built model from the box is very detailed and the quality of the design is very pleasantly surprising.