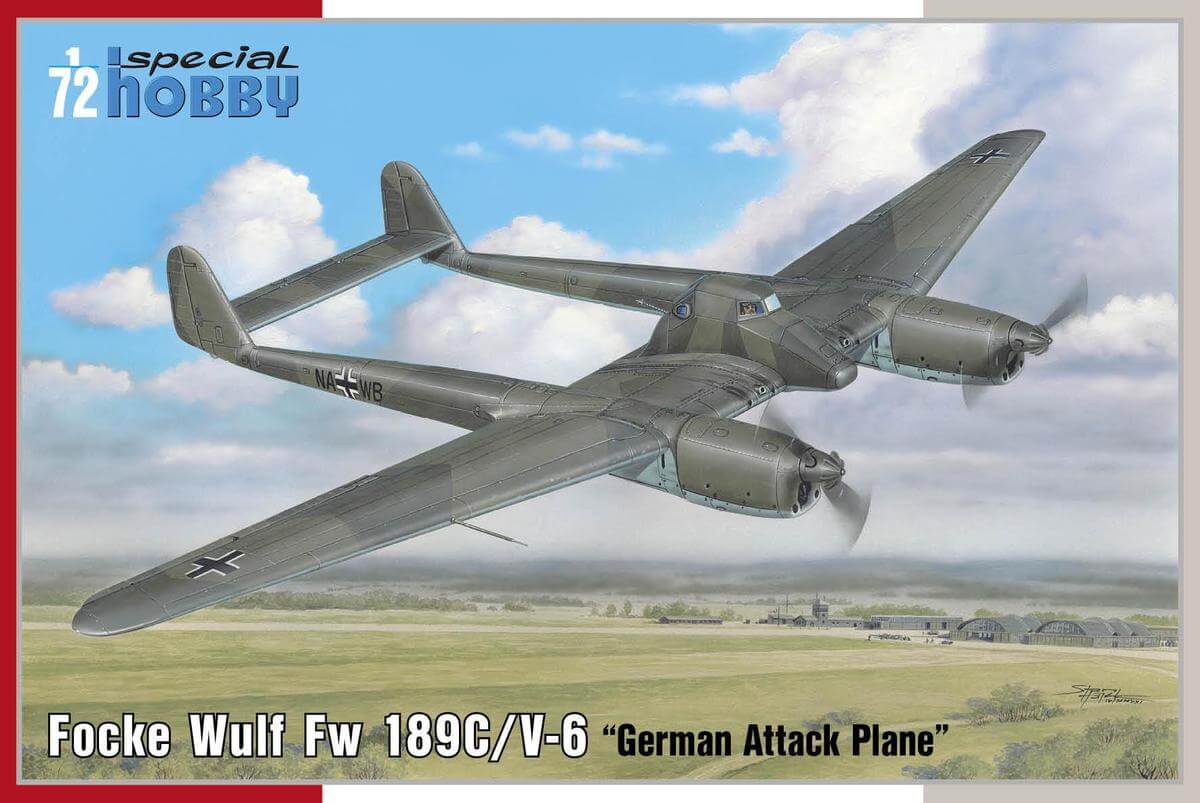 Focke Wulf Fw 189 was produced in series by the well-known reconnaissance versions of the Fw 189A and also in the transport and training version of the Fw 189B (recently also released by SH). Chief designer Kurt Tank also designed a battle version of the Fw 189C, which was tested in two variants. Fw-189V-1b was created by rebuilding the original prototype 189V-1, which received a heavily armored cockpit and gunner. The machine was heavily underpowered and was destroyed during tests due to the very poor view of the cabin. This was followed by a "serial" version of the V-6 with a redesigned gondola with a distinctly more ergonomic solution. The performance was improved by the use of more powerful engines and adjustable propellers. But he remained only in ambush, if he did not succeed Hs 129, which did not happen.

The prototype model of the last variant of the battle version, marked V-6, brings us the manufacturer in a re-edition of an older, but now unavailable kit, which no other manufacturer of plastic kits, this battle version, publishes and, as far as I know, never published. So an interesting model for the collection - showcase. 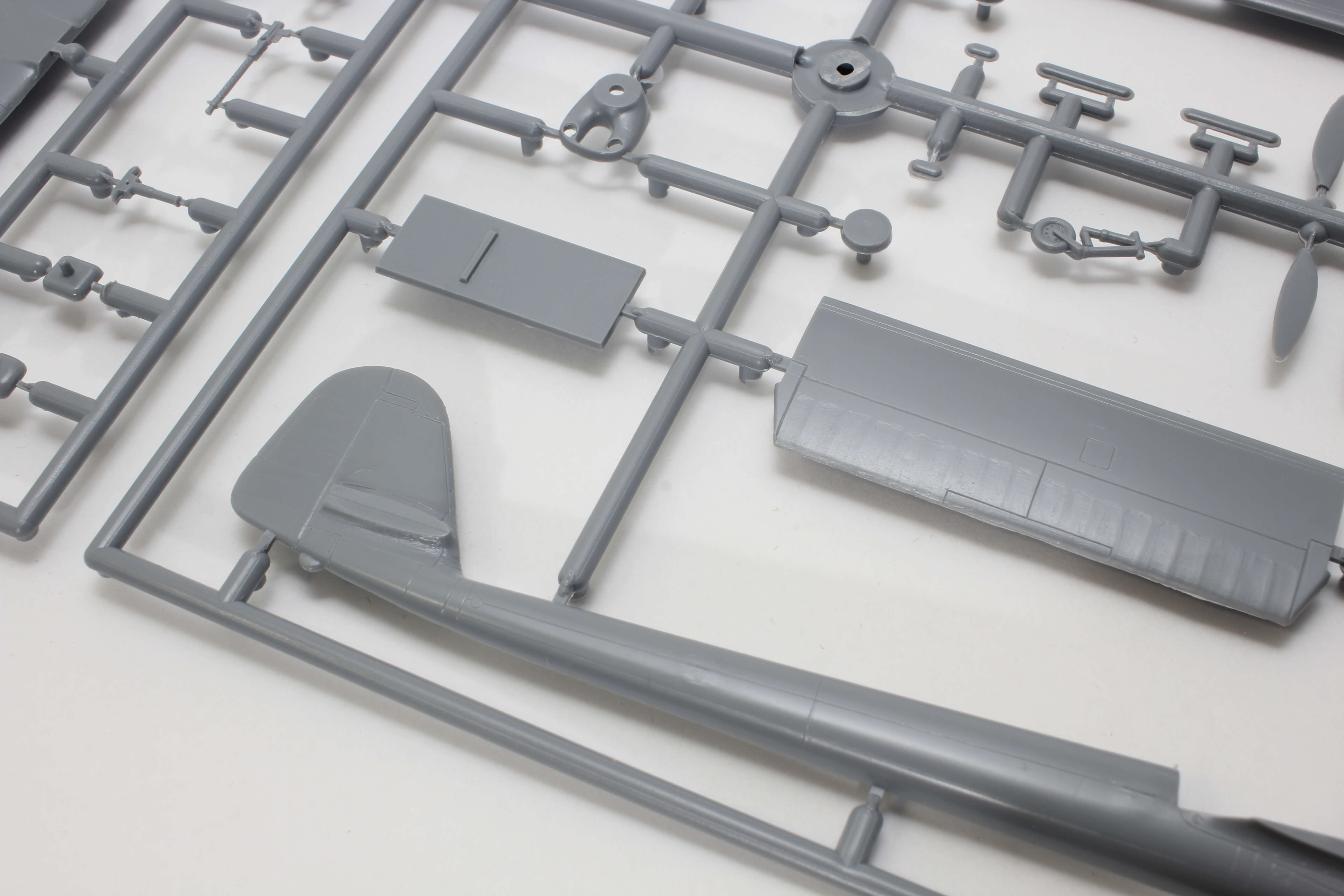 The moldings are sharp and fine engraved. No dents or burrs. Smaller capillaries in several places, but they will definitely only go polished. 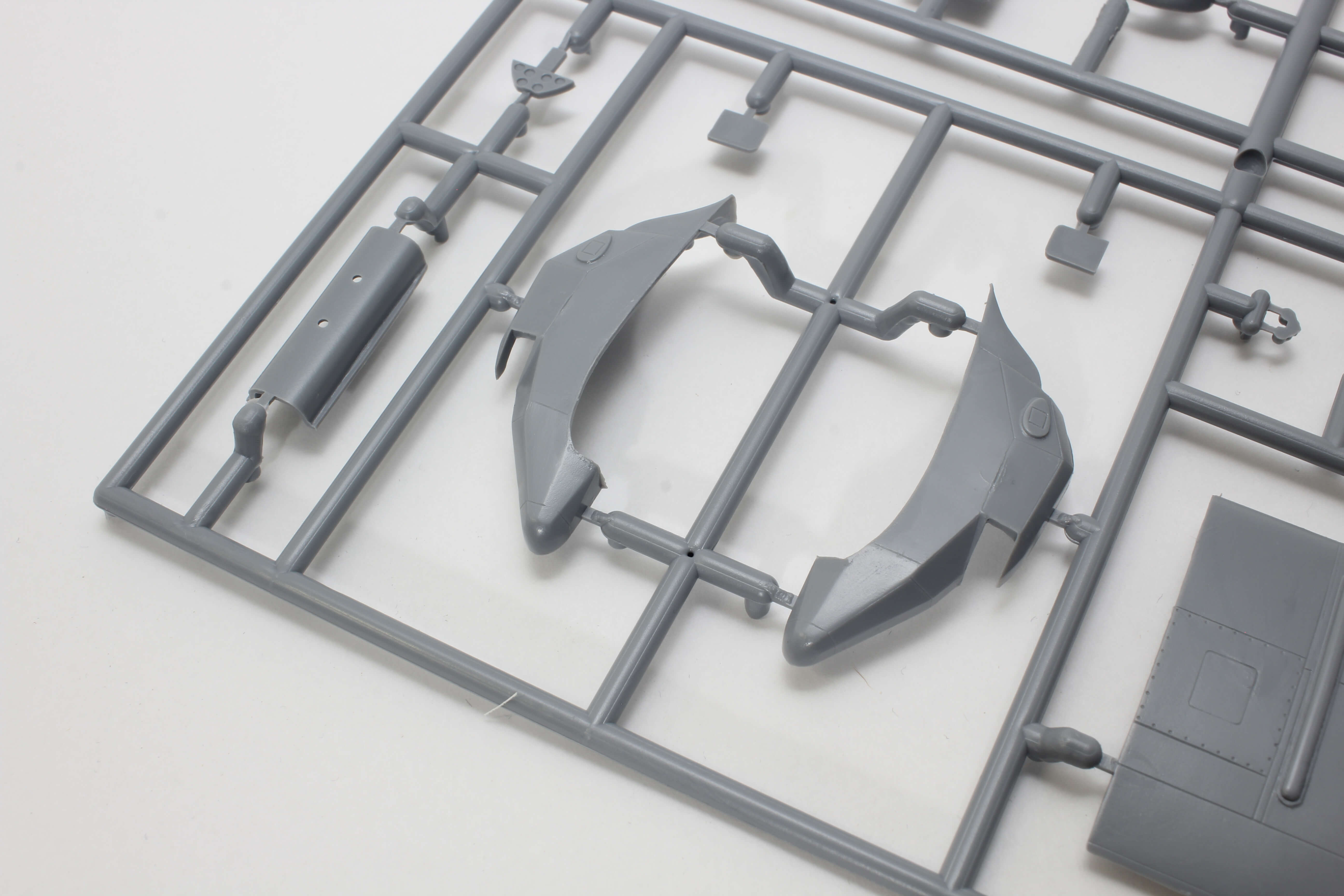 Cabin, typical for this type. Armor depicted very realistically. After closing, there will be virtually nothing to see inside 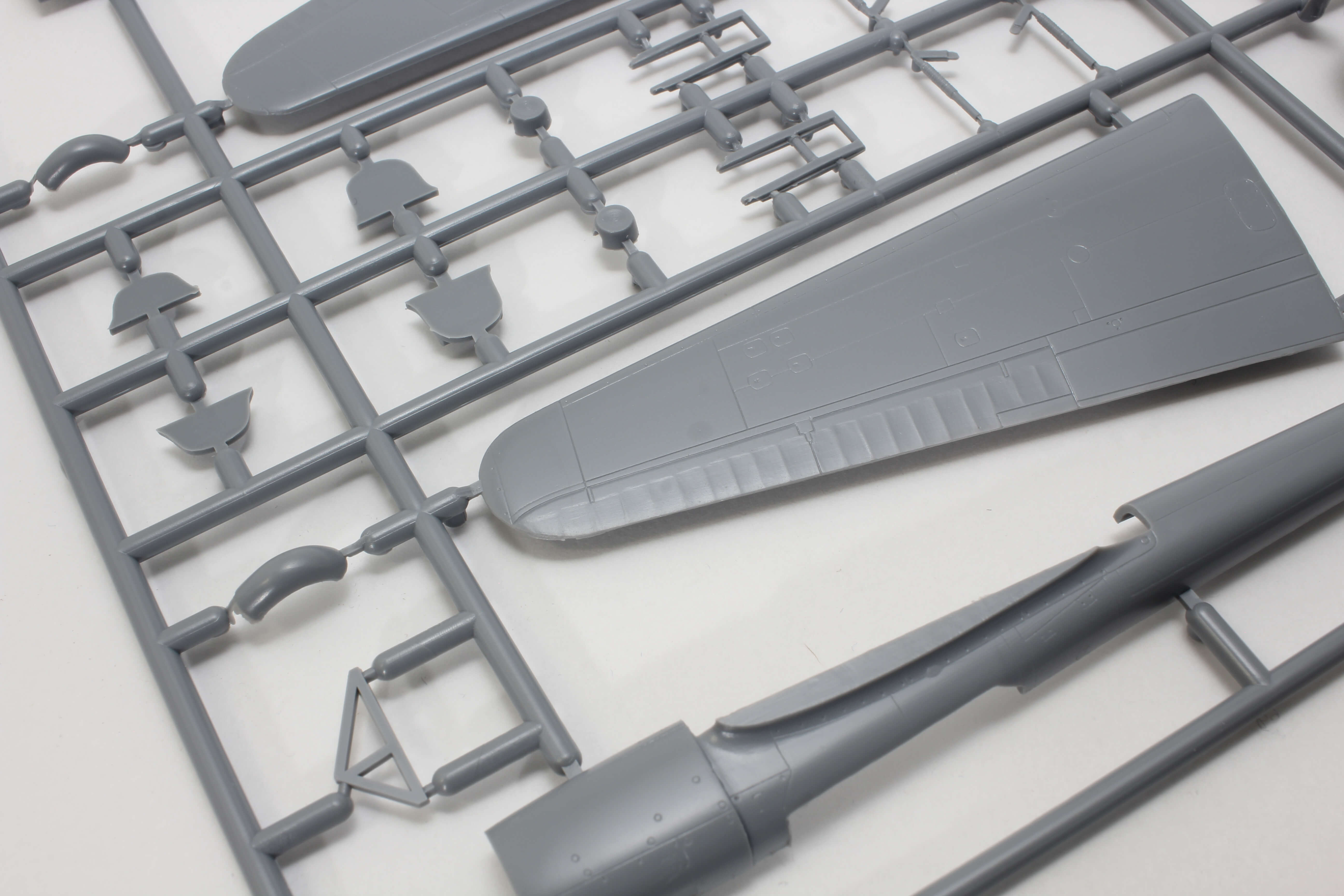 The overall design is successful, only the chassis part is relatively simpler, but again the construction will overflow, or you get a little bit of the northgreens and wires… for me successful and I'm very grateful for the reissue - I'm happy to put the model in the showcase. 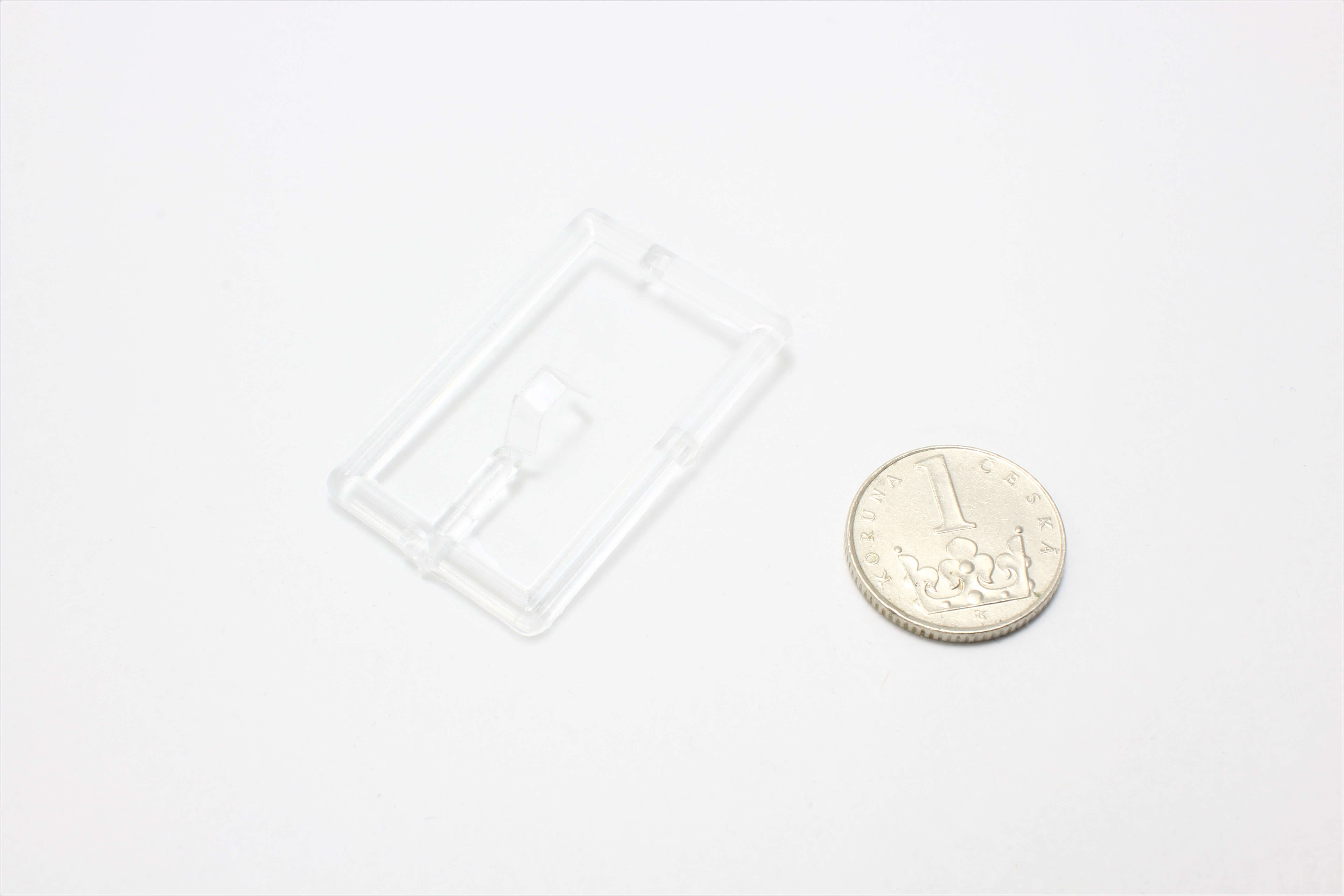 The clear part is sharp and intelligible with transparency, given that it was a relatively heavily armored glass, it corresponds to the original. 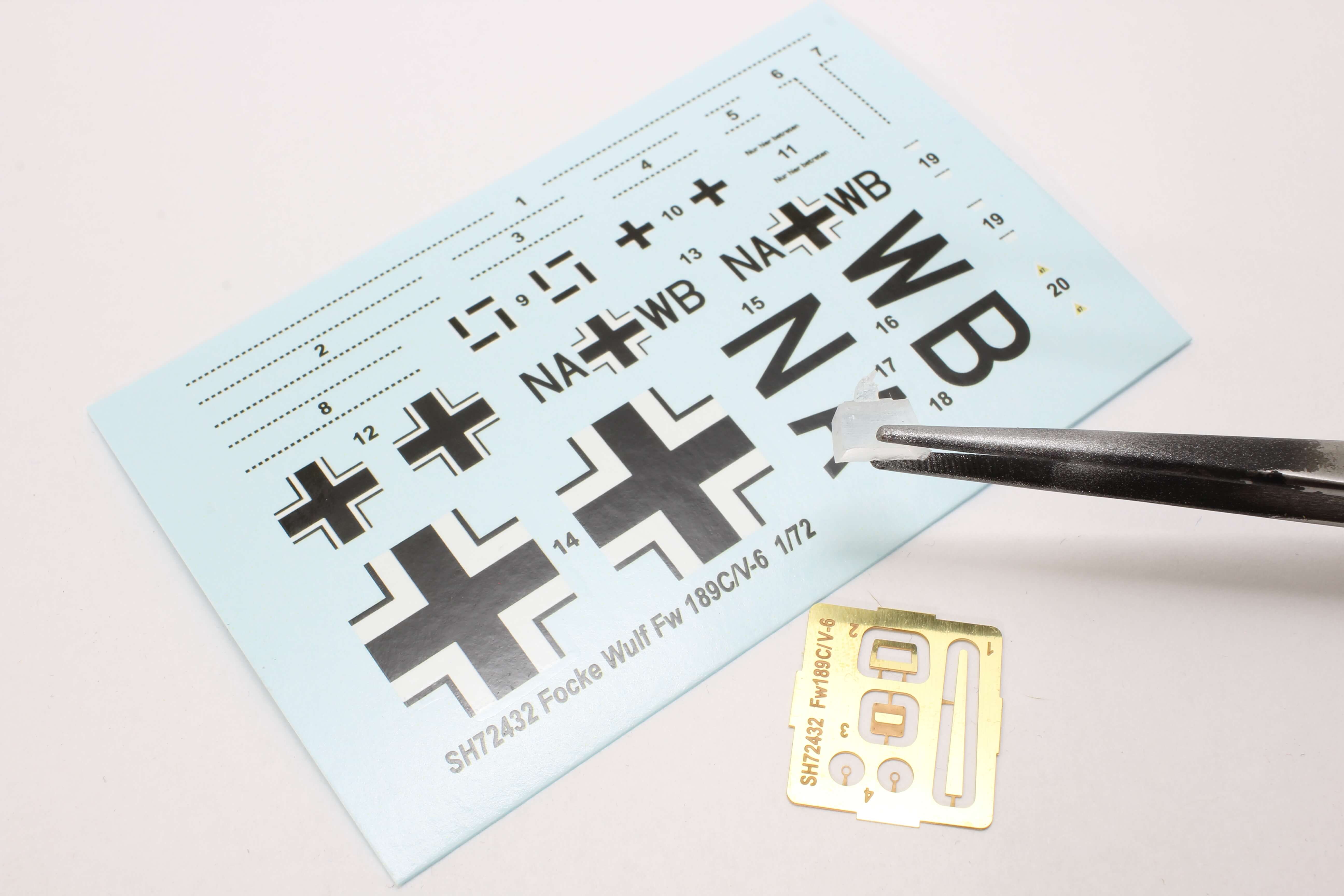 The decals are an excellent trap and a new type of Eduard - so they will go "peeled off" and thus create ideal wet transfers. The clear part of the sight is perfectly executed with fine details. The etching contains several small parts. Belts are not even needed, from the cabin it won't see anthing. 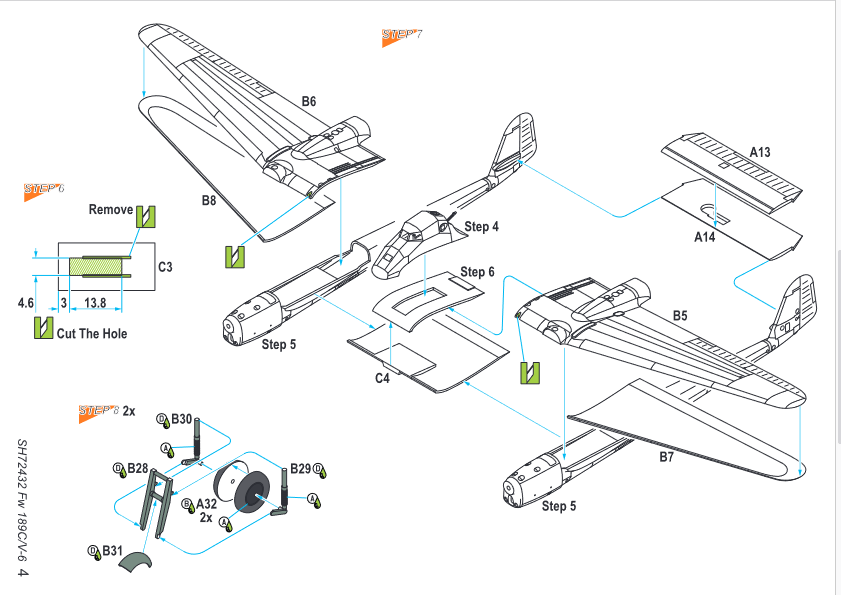 The instructions are traditionally made by the manufacturer, so they are colorful, simple and clear. The recommended colors used are Gunze C and H. 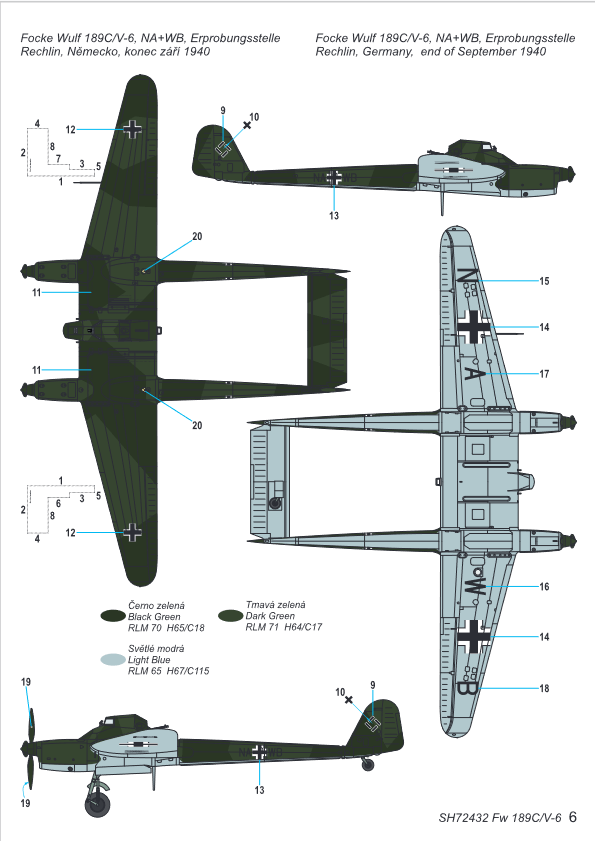 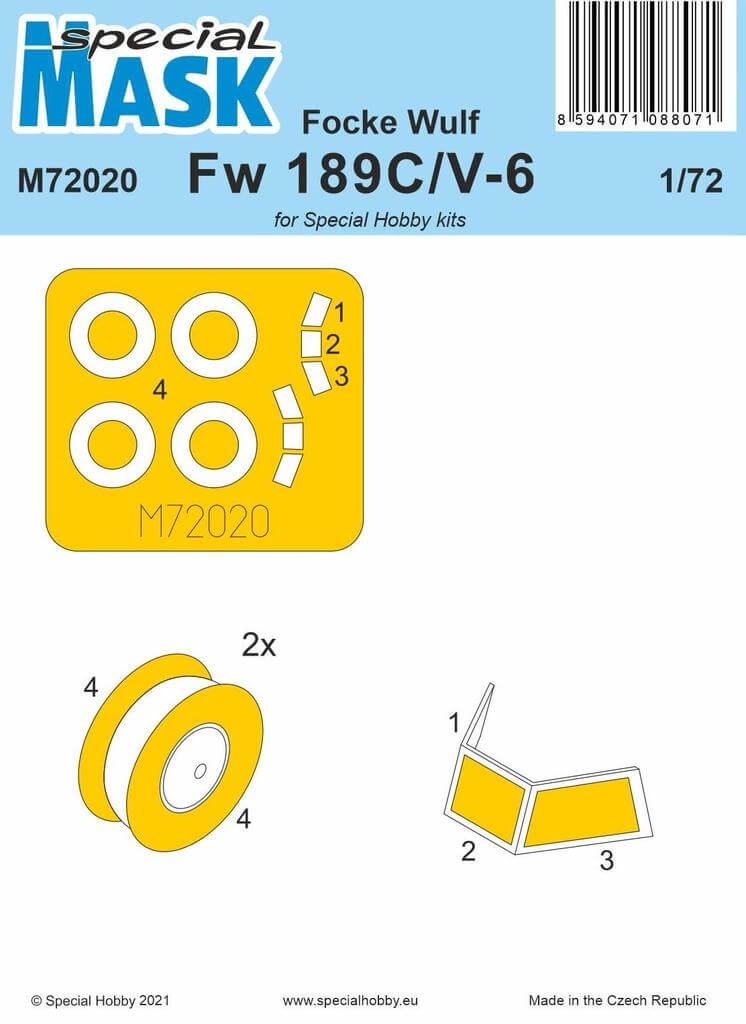 Accessories for masks for clear parts and wheels are available directly from the manufacturer - M72020. Personally, I don't see anything else as necessary. Due to the geometry of the cab, it is really not visible inside and the modeller will complete any installations in the chassis shafts himself. You may need possible engine details that can be used in other versions (both possibly a covered engine from a CMK or a propeller) or castors… but this is a matter of a purely individual perspective and needs. 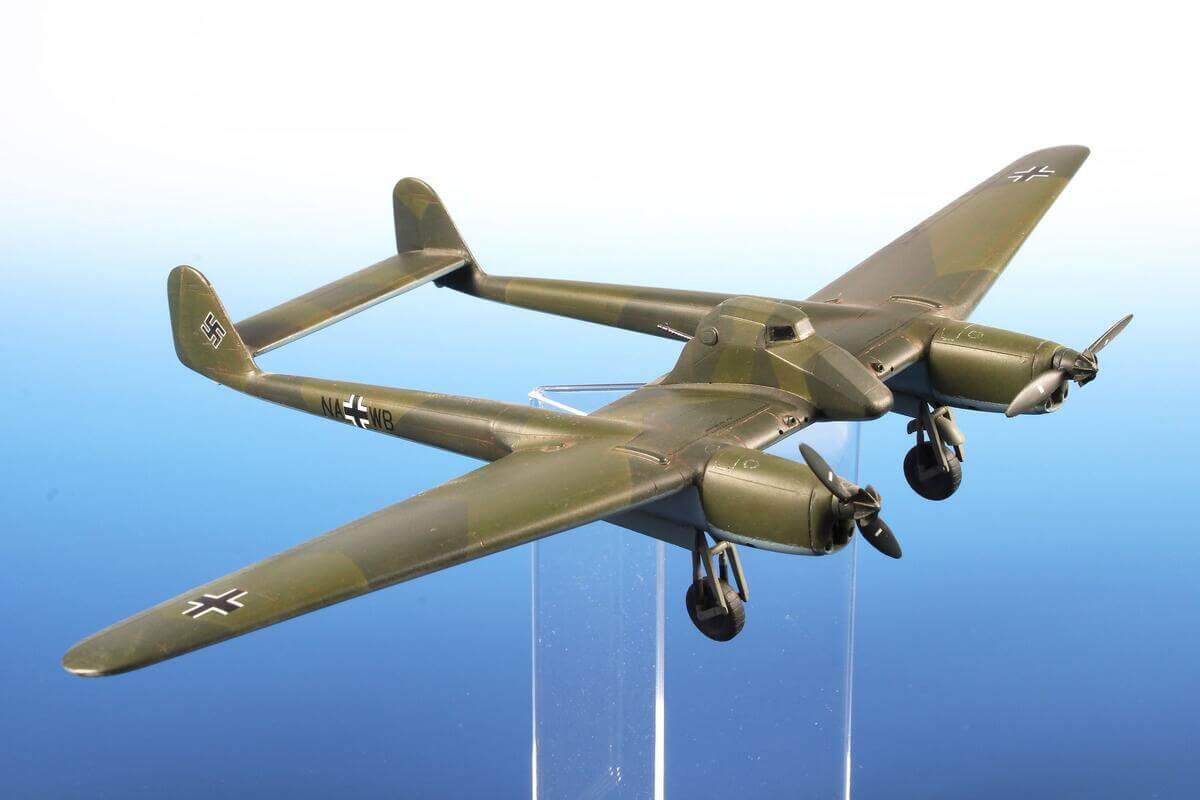 The built model from the "box" will enliven many showcases and the modeller will get a really untraditional model for the collection, and I also think it is very attractive and good-looking.