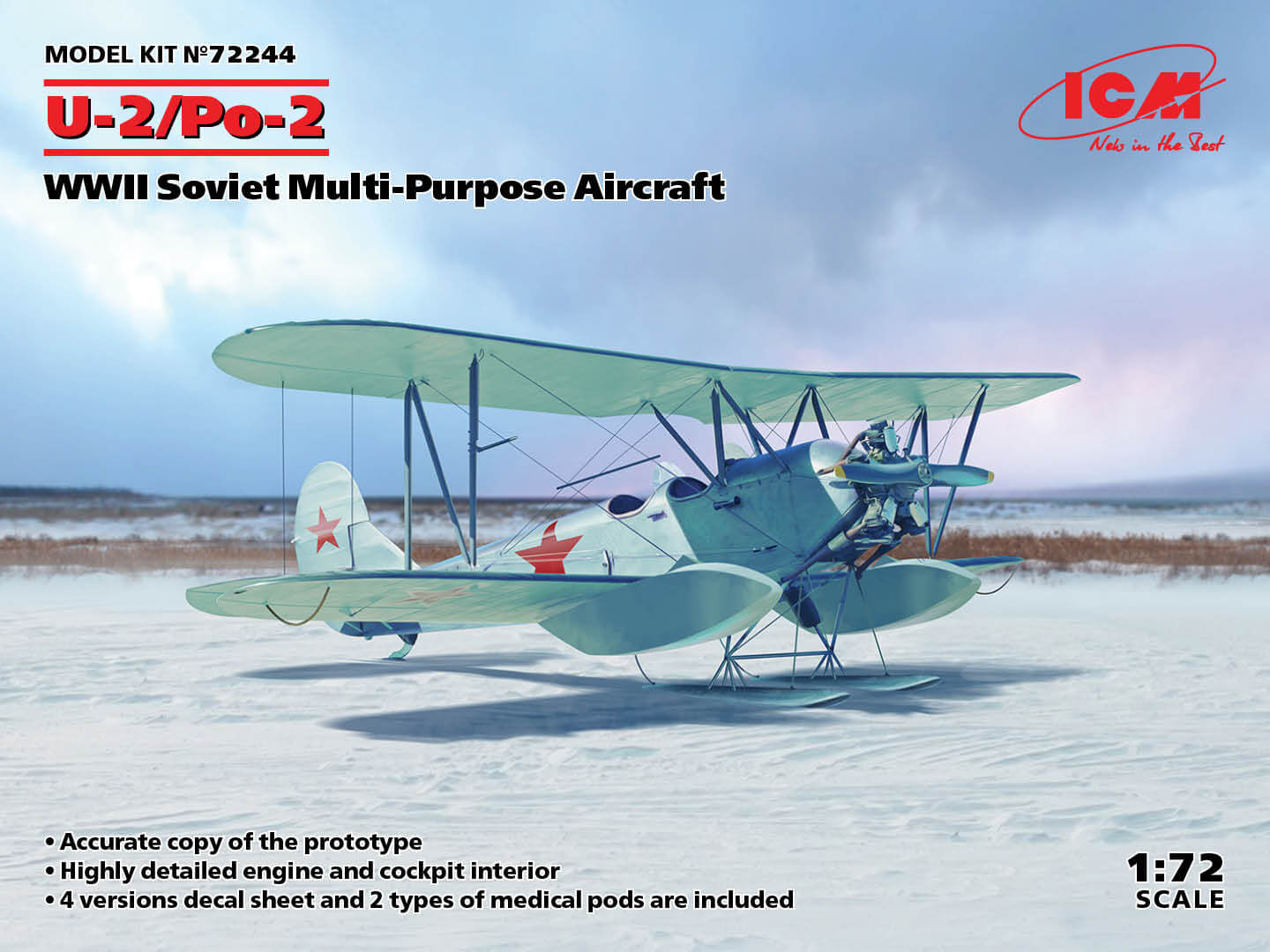 Polikarpov Po-2 (before 1944 labeled as U-2, in NATO code "Mule") was a Soviet biplane widely used during World War II for various tasks.

In 1927 a prototype of the U-2 biplane, which later became a legend of the Soviet Air Force, was built in Nikolai Nikolayevich Polikarpov's design office. It is one of the most manufactured aircraft in the world, according to some data, there were built over 30,000 pieces of these machines (the record holder is the Cessna 172, which is still in production and currently over 44,000 pieces have been produced).

In 2020, ICM came up with a completely new Po-2, which was quite surprising, because their last Po-2 was already a relatively modern kit from 2012. At first glance and the basic fit test, it look very successful, but more on that. 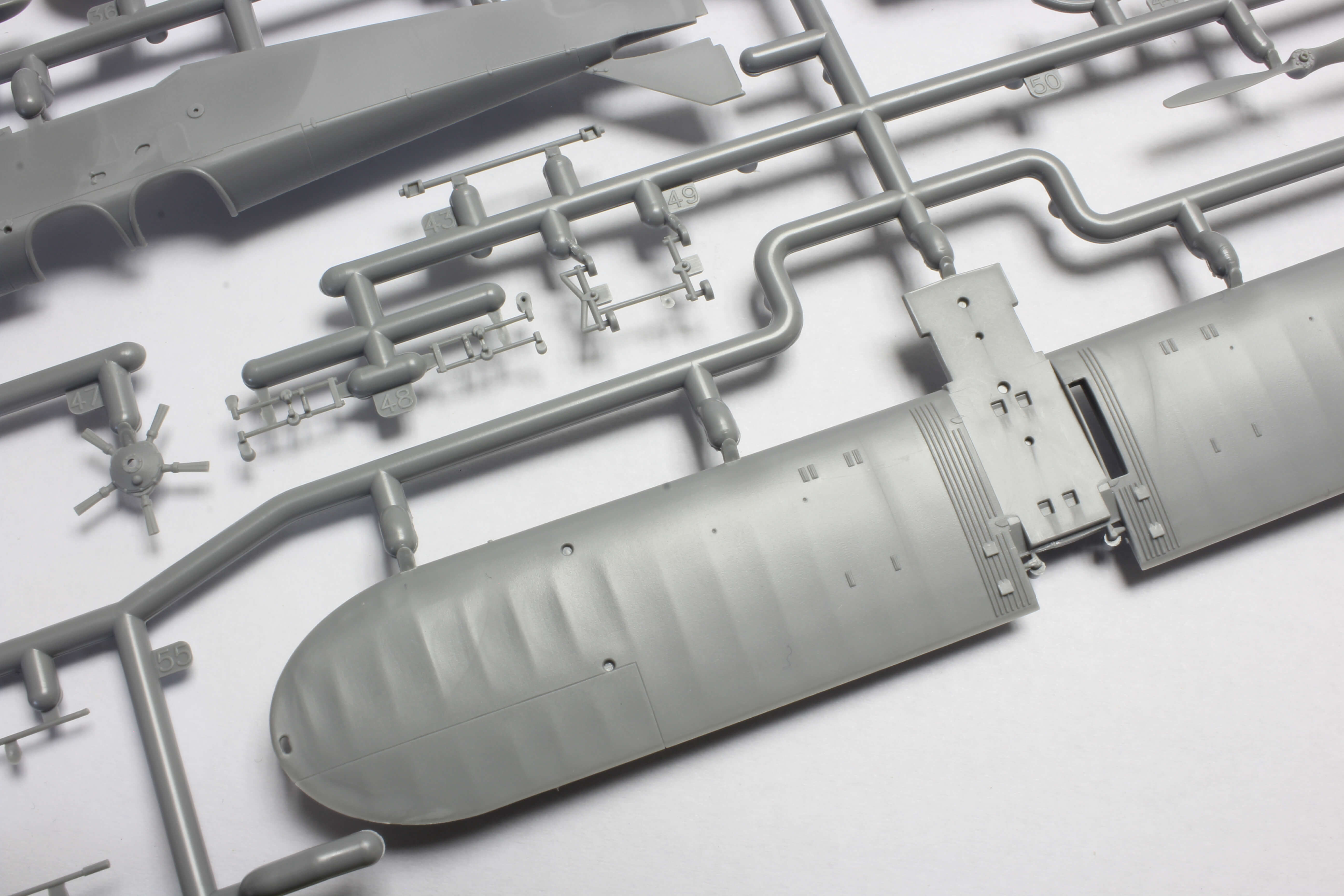 The parts are extruded in excellent quality. Completely without depressions, burrs or displacement of mold. With one dividing plane. 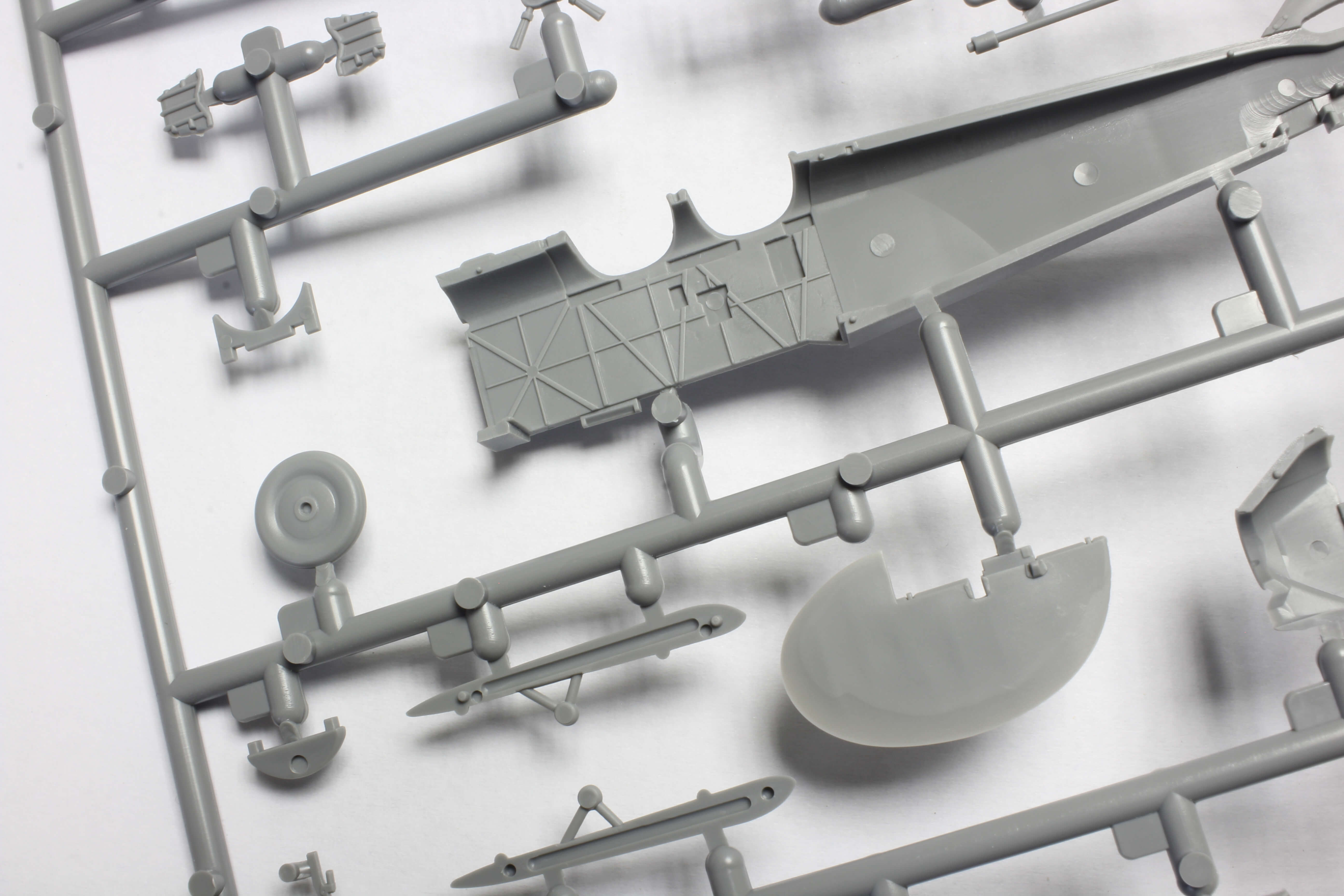 The detail of the cockpit is sufficient, the ejector is cleverly forged in the place where the bag is glued. 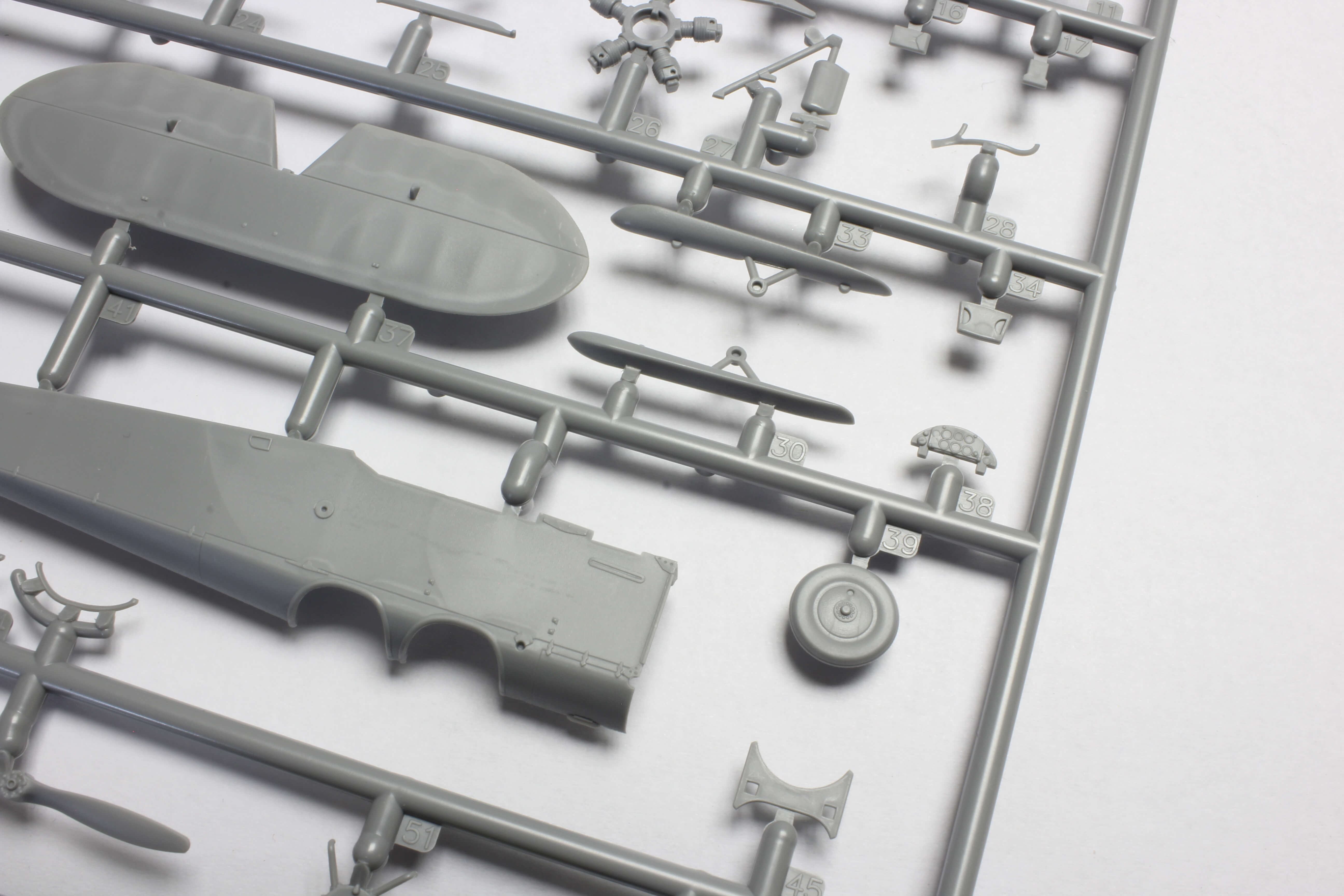 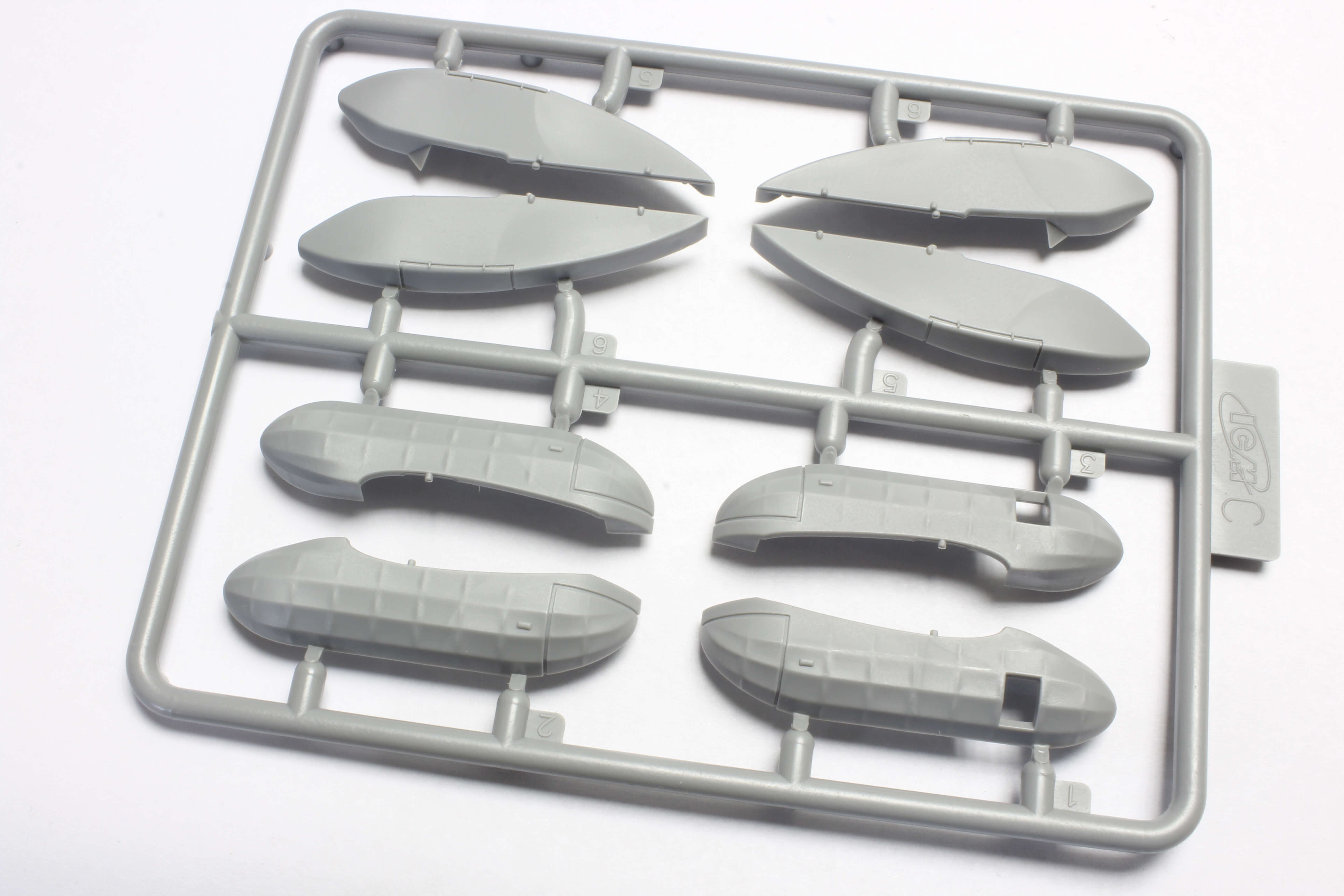 The kit also includes transport containers for the wings for the transport of people and material. Execution of details is at a high level. 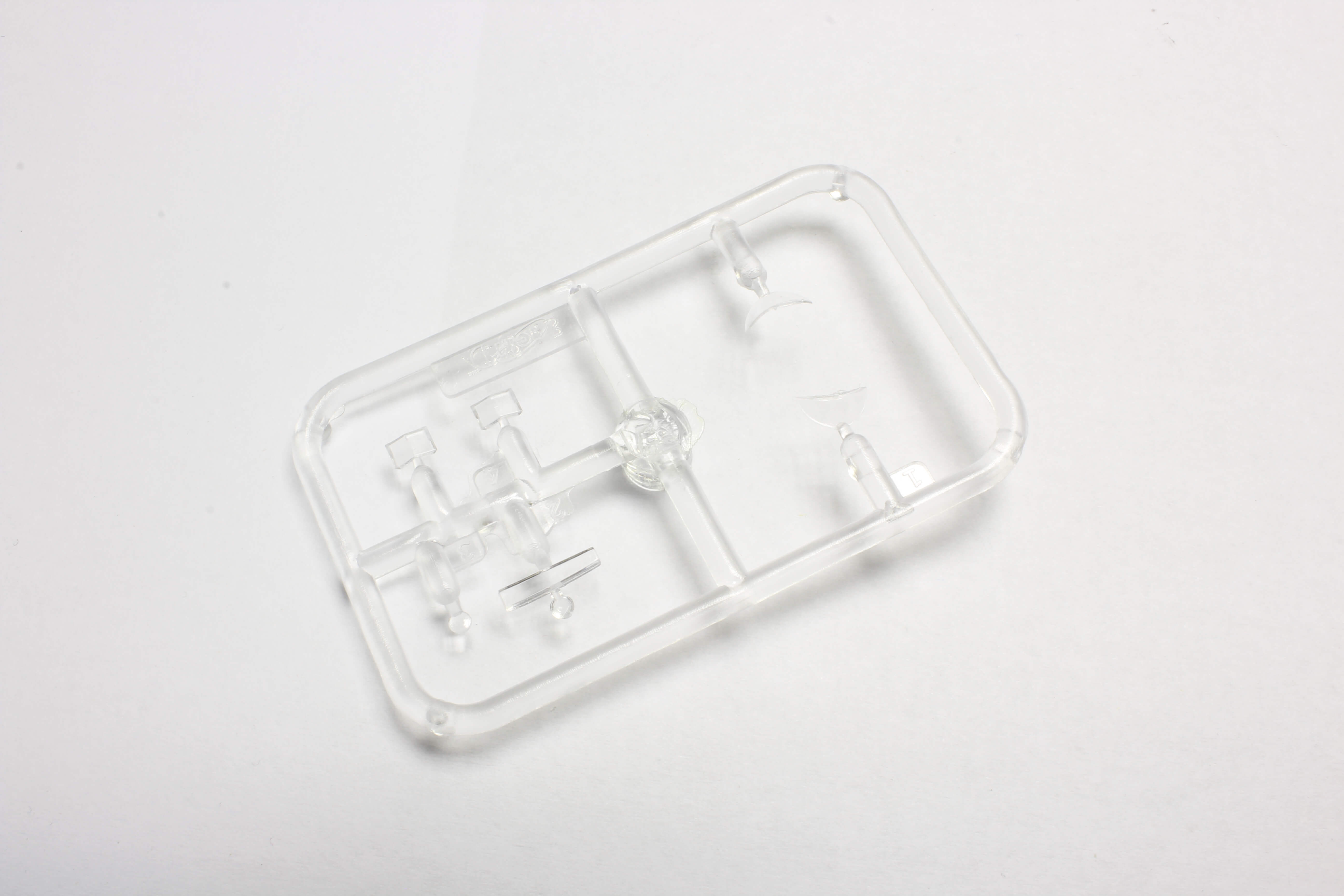 It will be suitable to polish the clear parts, the place of the inlet at the label is not completely suitably placed, I will personally replace the label with a thin foil, which will be more mock-up. 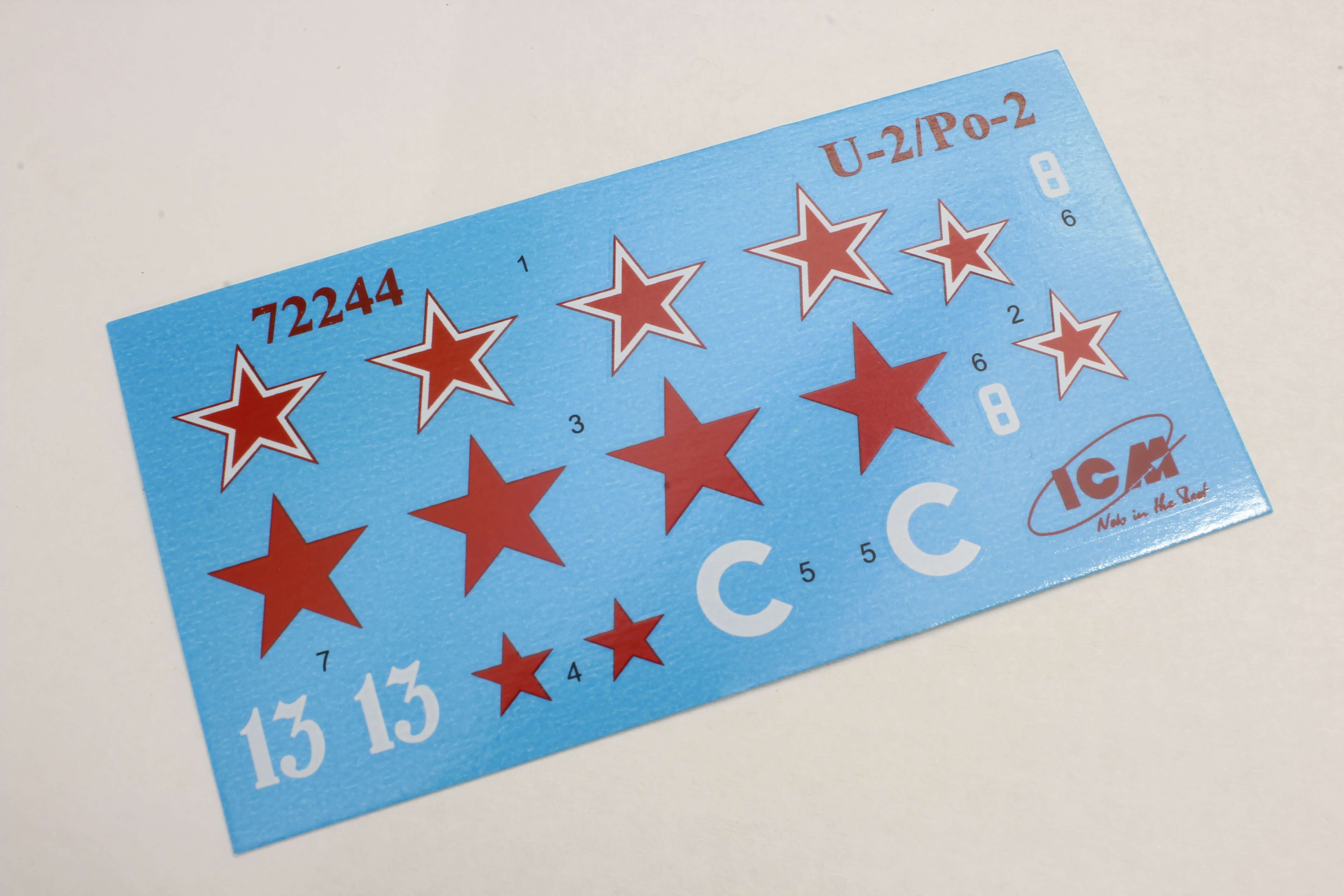 Decals are made by excellent registration. 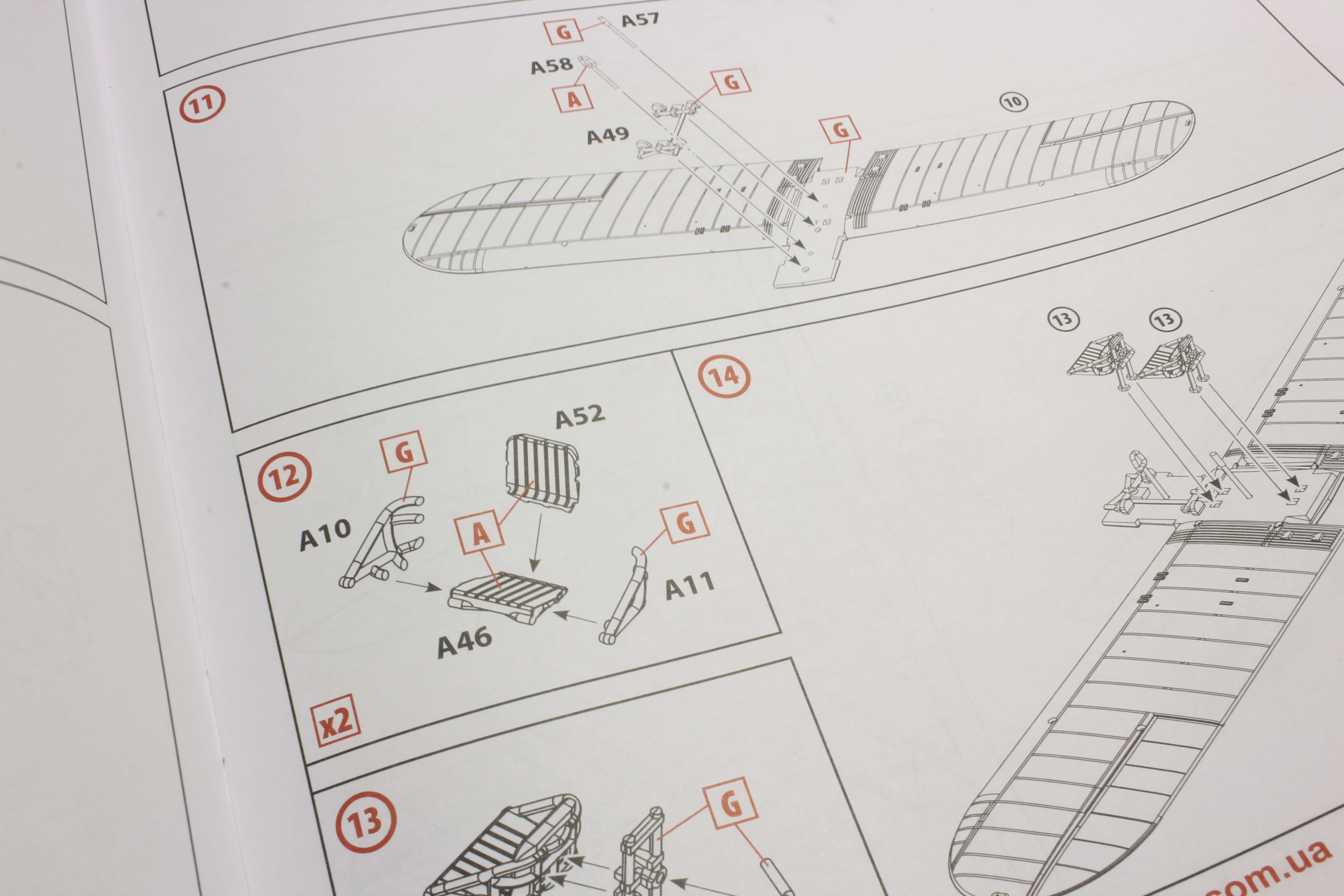 The instructions are clear, partly colored. For three-color camouflage, I would welcome the view of the other side of the aircraft. The colors are represented by Revell and Tamiya companies. 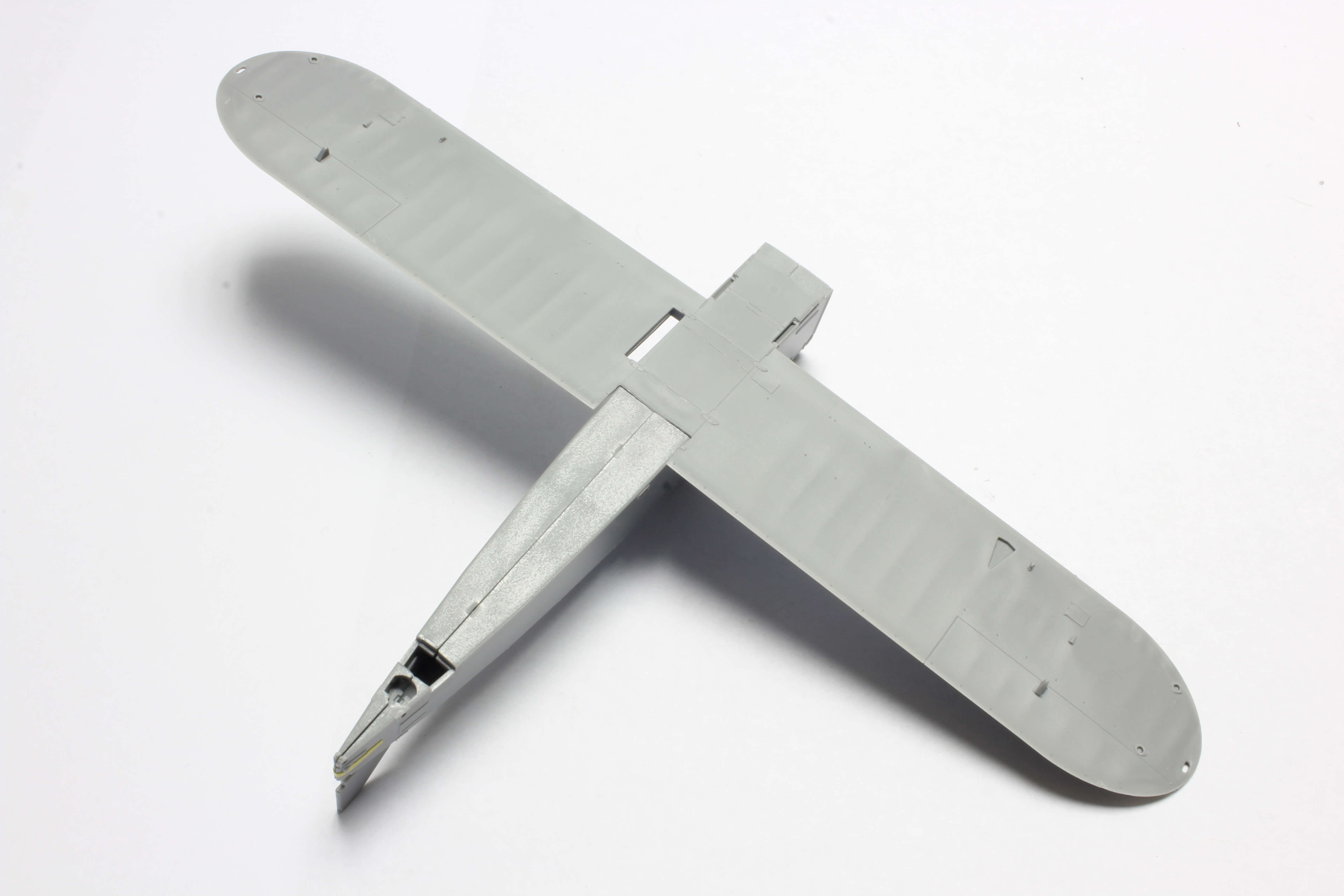 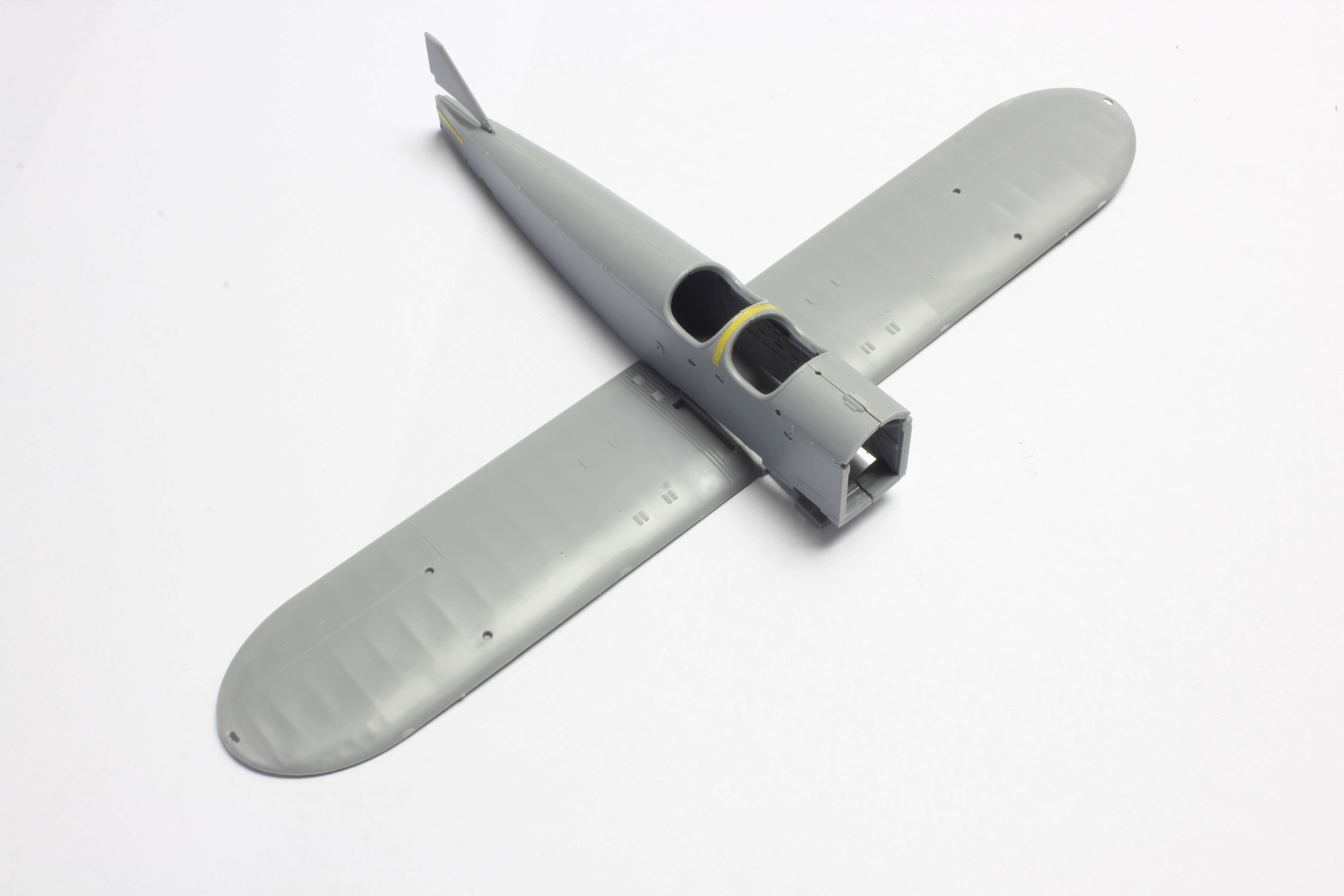 The very basic fit test of the fuselage with the lower wing came out as an example (state without any fit) - the review structure of the model will be one of the nearby issues of the bimonthly Plastic Planet. 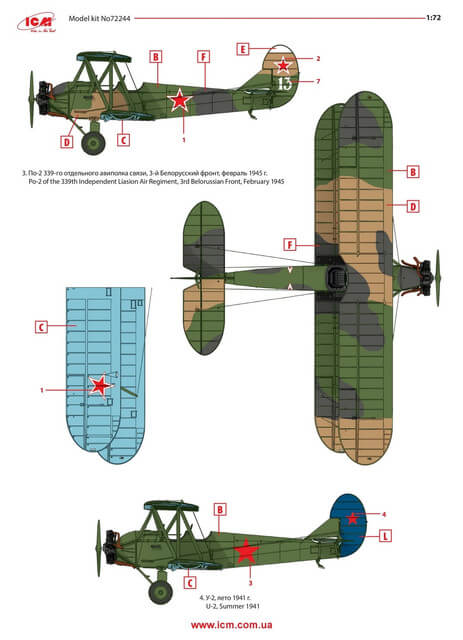 There are a total of 4 different markings in the kit, the choice is suitably selected to satisfy both beginner and advanced modellers. The first pair is for machines equipped with containers, one for winter camouflage from 1942 and the second is three-colored from 1943. The last pair is then green-blue and very attractive 4-color from the end of the war.

You can read more about Po-2 here: