Photo review of the new plastic model LEKKI CZOŁG R-35 - WERSJA WCZESNA from the company First to Fight in scale 1/72. 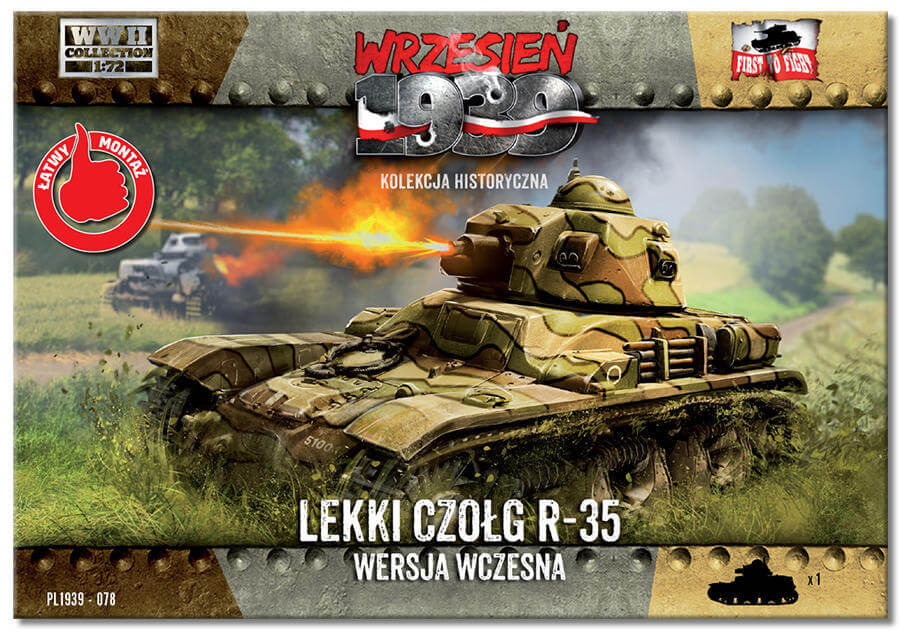 The R-35 light tank was one of the typical representatives of the "infantry" French tanks. The tanks were to be well armored, armed with a short 37mm cannon or machine gun, and their speed were to be enough to accompany the attacking infantry, so it was not so significant. Based on the updated requirements of the French army in 1933, several vehicles were created, and three competing projects eventually went into production. The Renault R-35 was the best known and also the most numerous. In addition, he recorded export successes, and even took part in the fighting in Israel after the end of World War II. Even before the outbreak of the conflict, about fifty of them got to Poland, where they limitedly took part in the fighting. Most of them was retreated to Romania and some to Poland, several were then destroyed or abandoned.

First to Fight  has now launched the new R-35. With the number of parts and design, the kit is already on the border between a simple model for "WarGame" and a classic model. 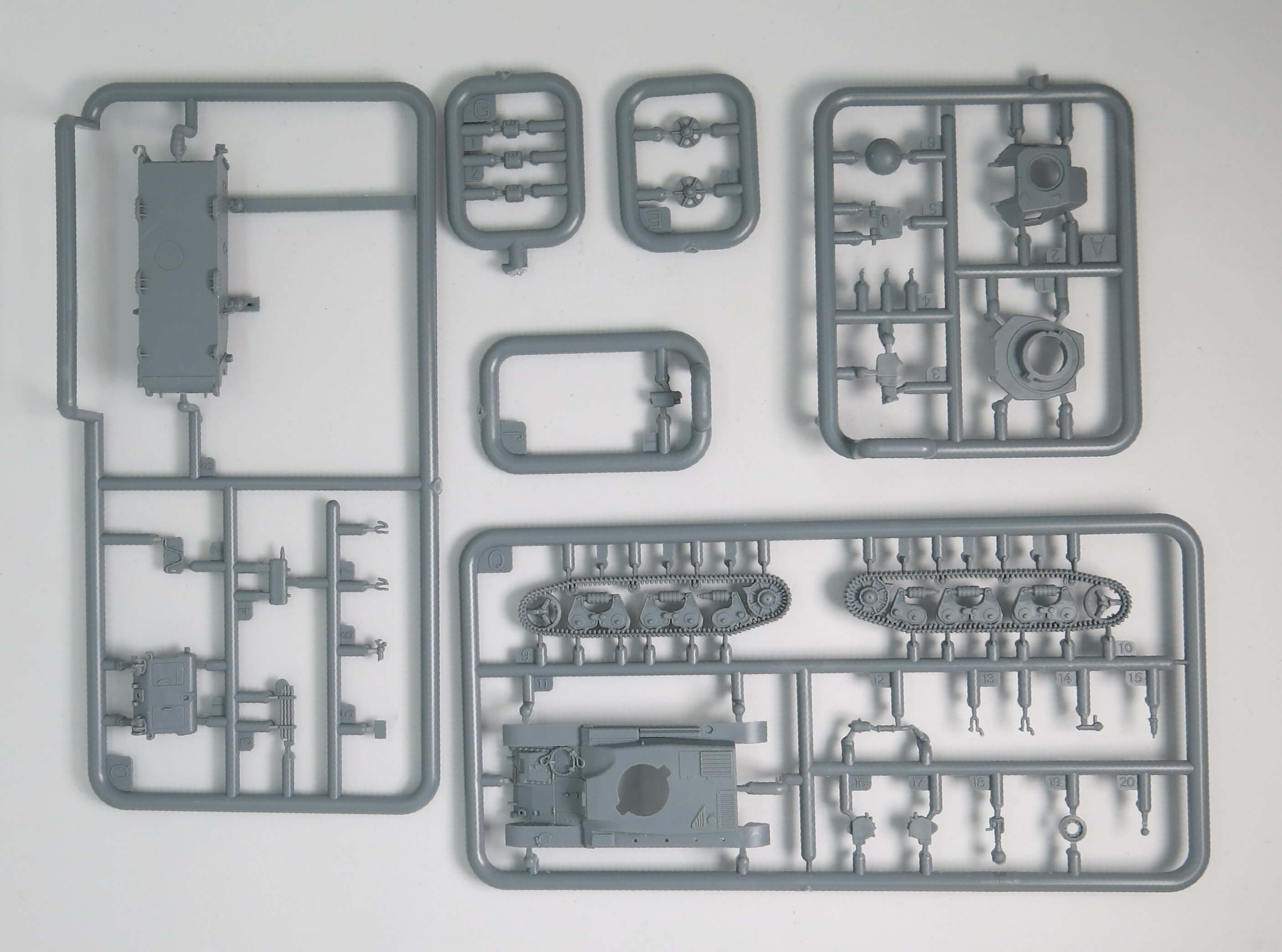 There are more parts and frames than usual for FtF. 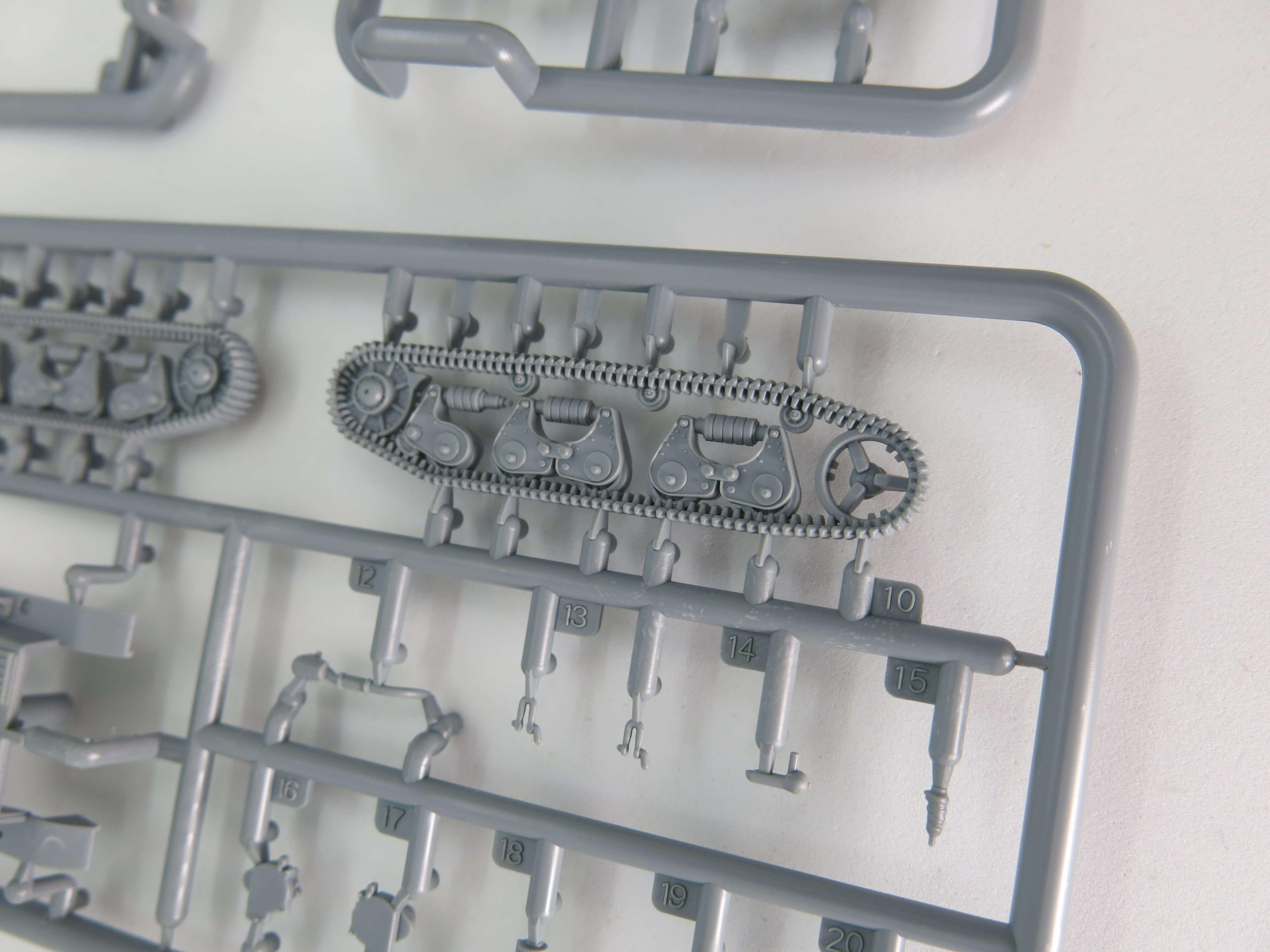 The chassis has, on the one hand, very nicely designed chassis carriages, and on the other hand, the belt links are unrealistically clearly indicated. 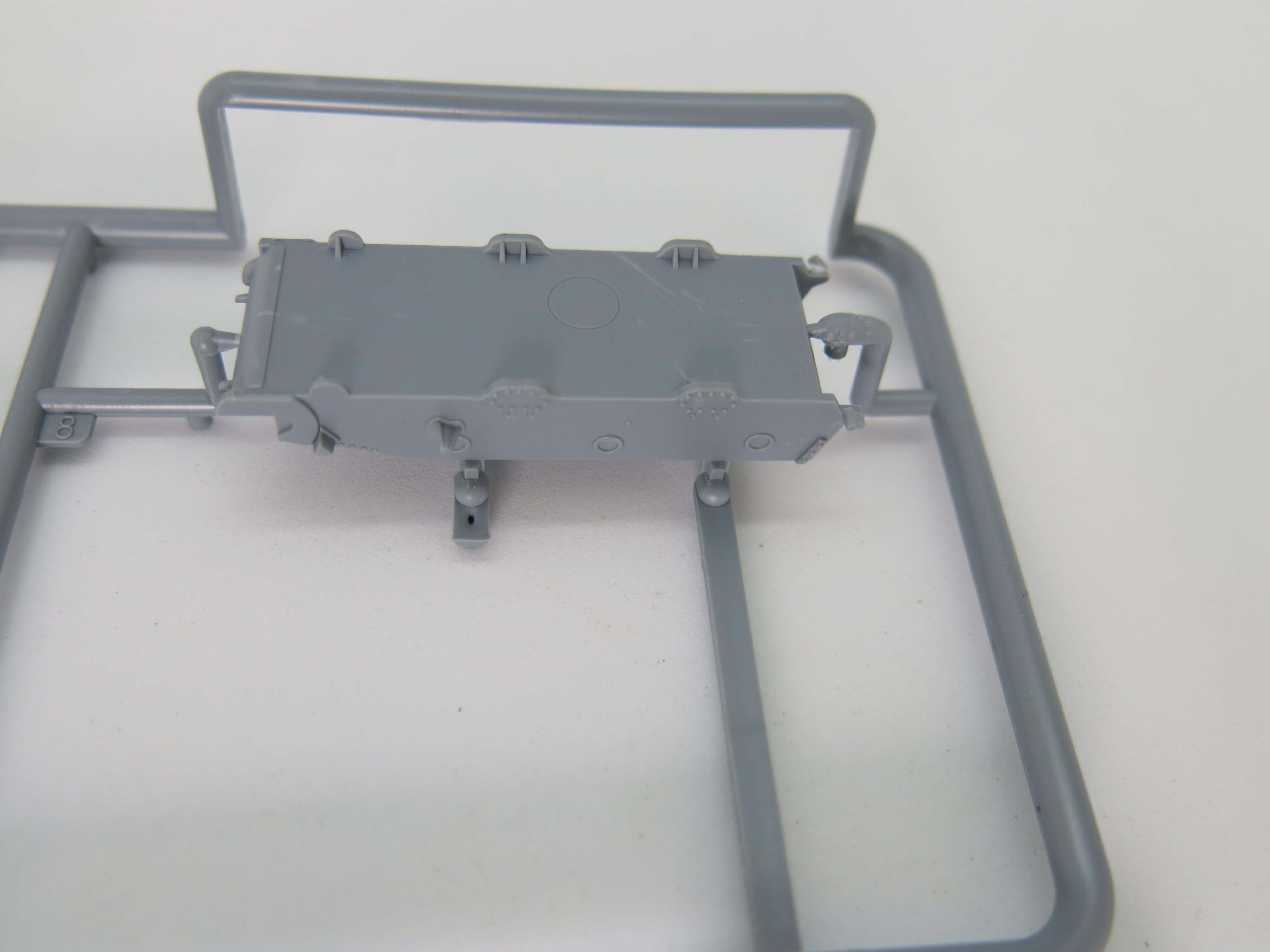 The bottom of the body is extruded entirely in a form with two cores. Nice solution, despite the fact that a lot of it will disappear behind the chassis and belts. 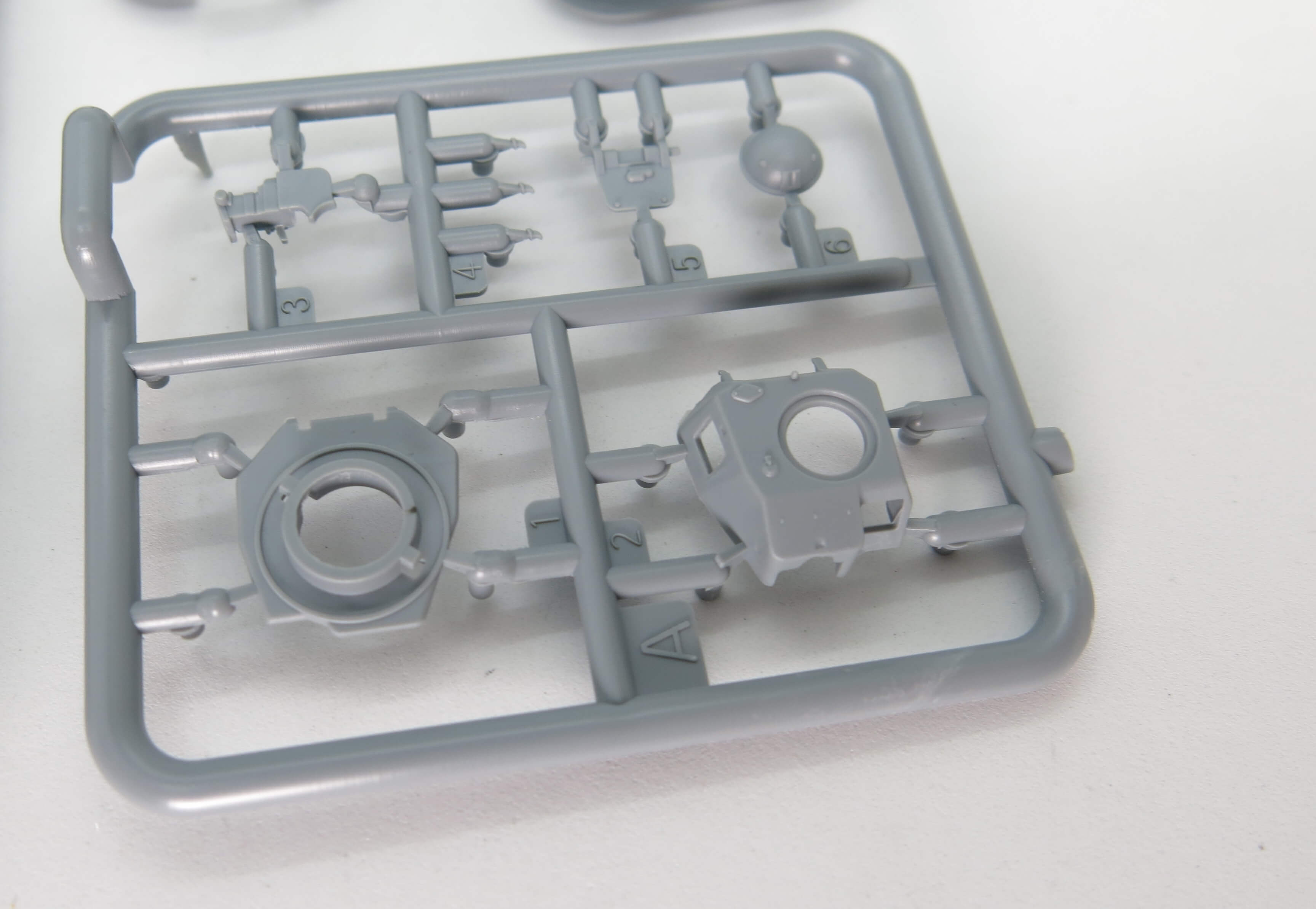 The tower also contains the end of the cannon. If you leave the hatches open, you can see it. 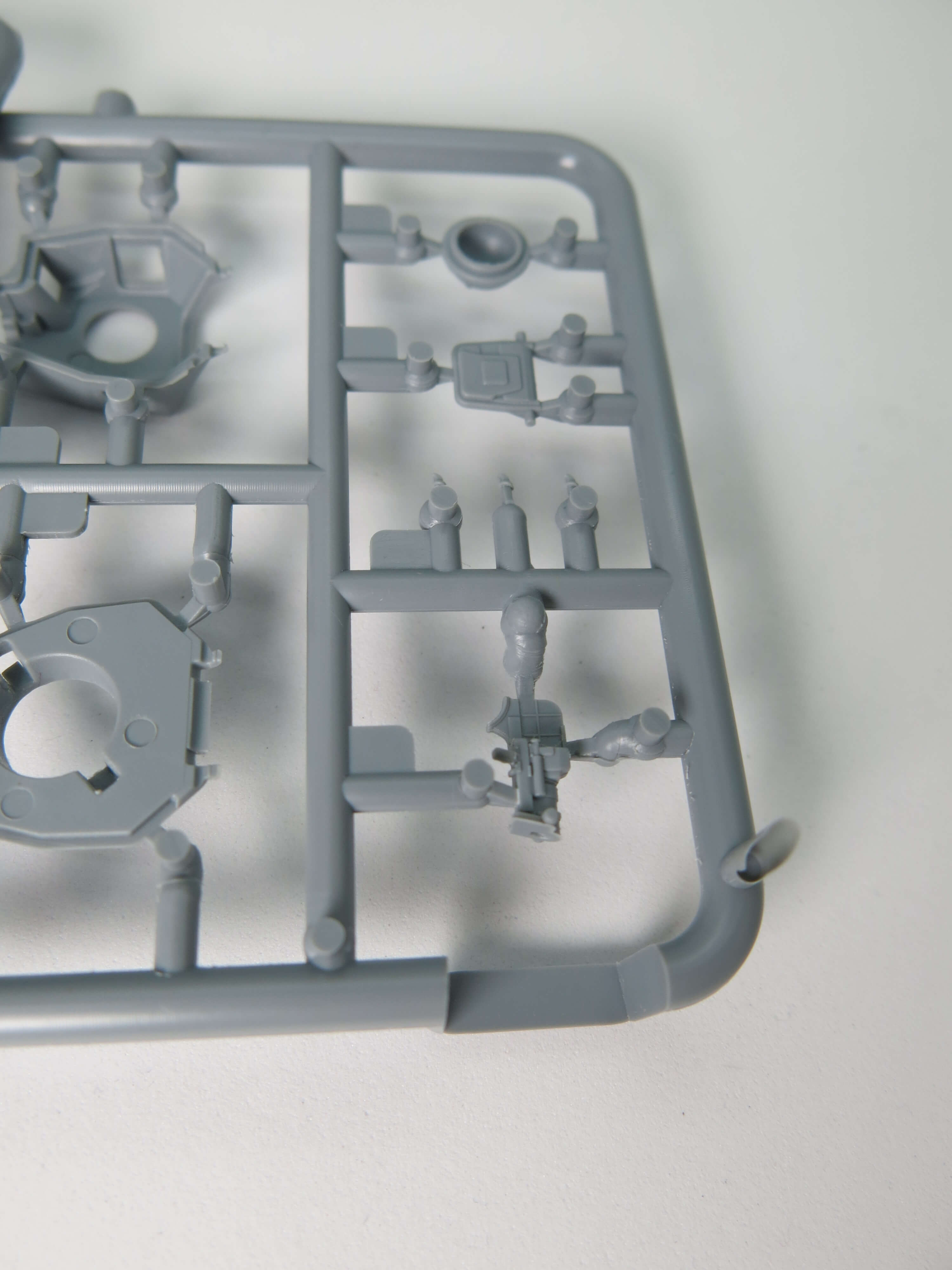 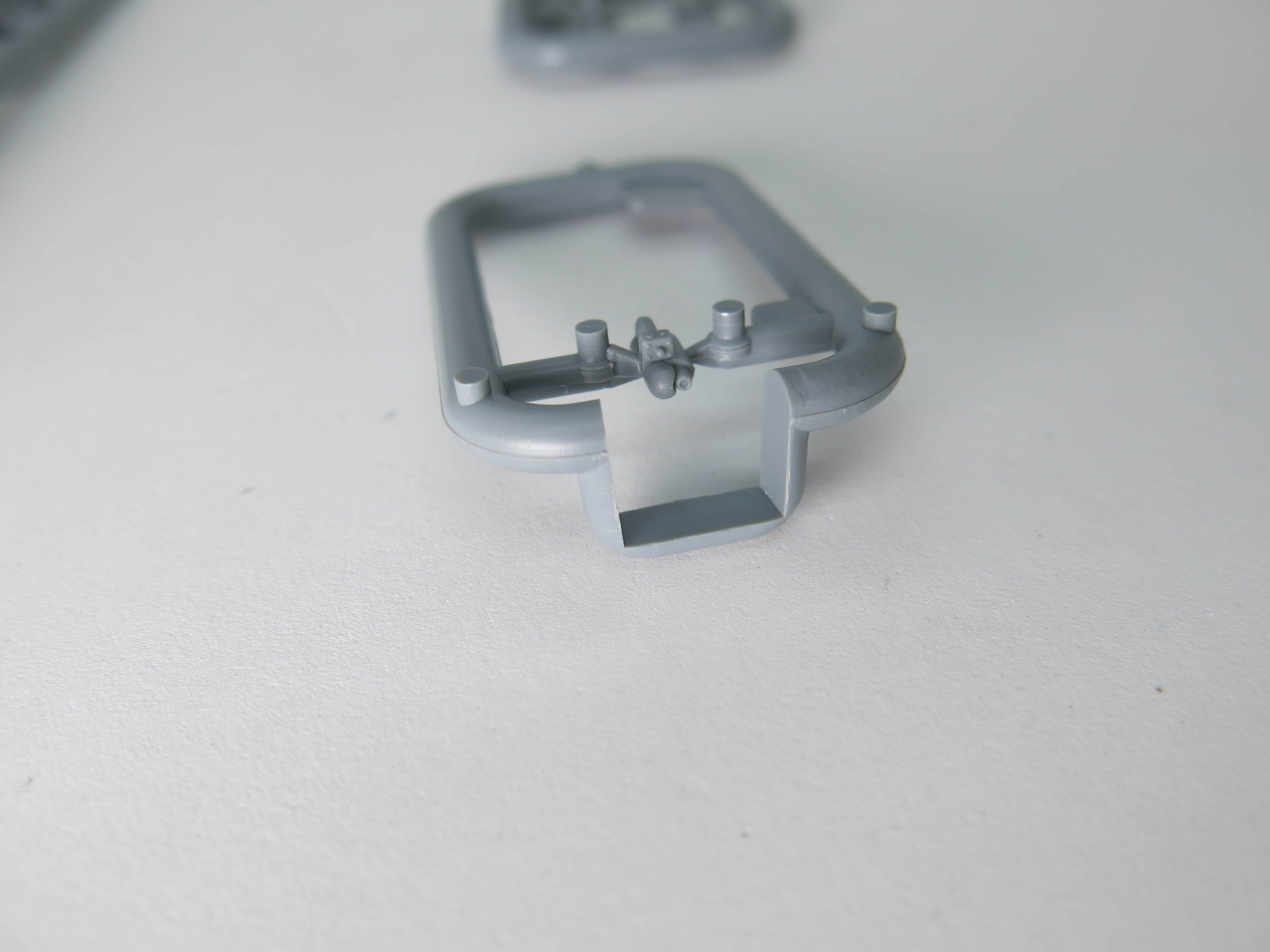 The moldings of the cannon and the end of the cannon use the approaching core. With a cannon visible from the outside, this is understandable, but at the end you won't see much. 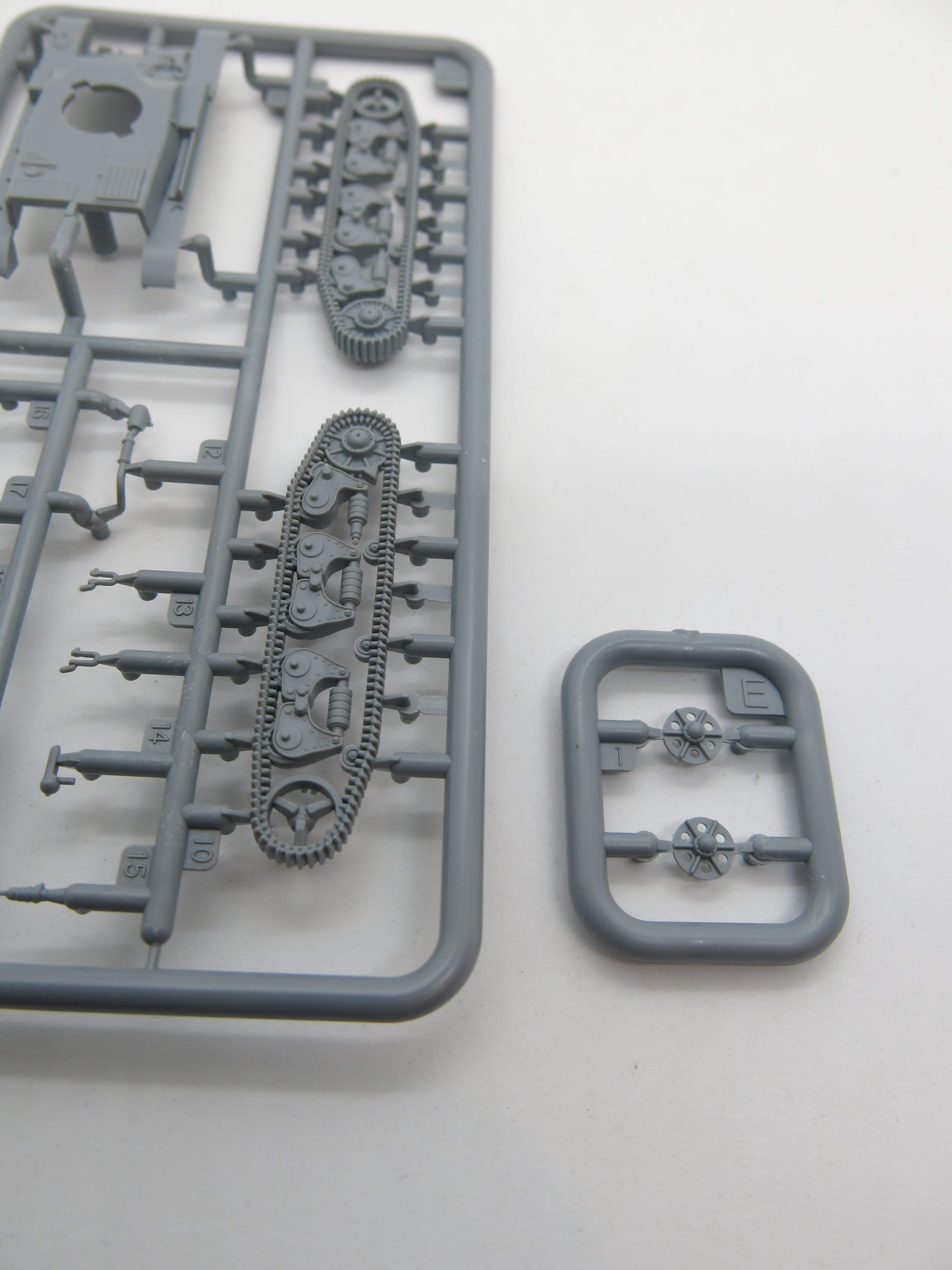 Very nice model. Compared to the nice S-model, it again pushed the bar a little higher. We will see how the model can be assembled. Decals are special. So far, the First to Fight series has focused exclusively on models of the Polish campaign. Decals for R35 contain markings for machines from France. Unfortunately, the instructions do not mention this. You will not see alternative camouflage in it. Overall, the instructions are probably the weakest point of the whole otherwise successful kit. We will see if the manufacturer has any other intention. We will return to the model on pages of Plastic Planet magazine number 1 of the year 2021.