In newsletter, we would like to draw your attention to some nice pieces from Airfix, Roden or MENG. We also added a number of new decals. There are still some nice models in the discount action.

At the beginning we will mention the absolute new Mig-17 from Airfix. This model was allegedly created by 3D scanning of a real machine. The machine served in many air forces in the Eastern Bloc and participated in both the Middle East and the beginning of the Vietnam War. This new product can be purchased for 311 CZK.

January news will also please those interested in modern technology in both 1/35 and 1/72 scale. First, let's look at the larger of them. The unusual model of the armored bulldozer HMEE-1 complements the model of the Soviet / Russian anti-aircraft vehicle 9K330 TOR or the absolute news of the Russian army - eight-wheeled armored personnel carrier Boomerang. 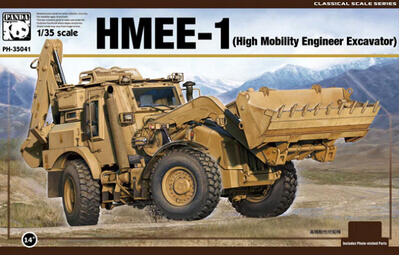 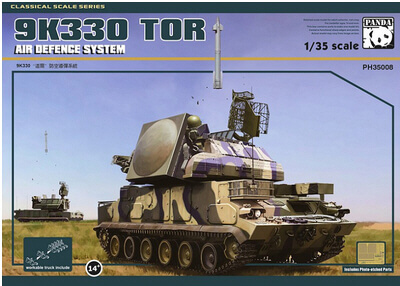 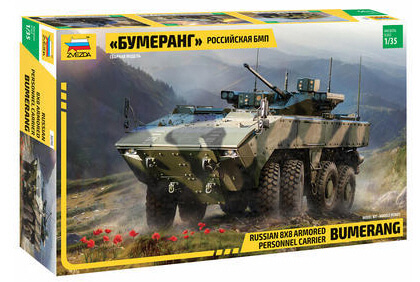 In 1/72 scale, the long-awaited new SCUD appeared in two versions from Modelcollect. 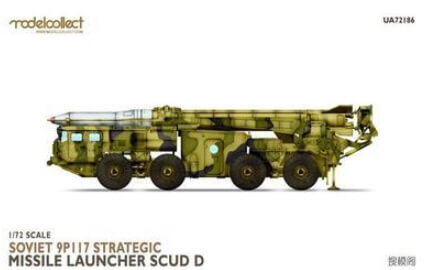 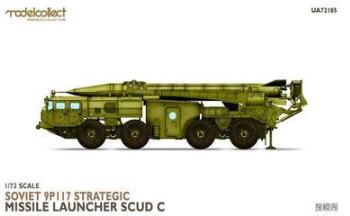 From a completely different time there are unusual innovations from Roden such as the "Double decker" from the early 20th century or the heavy truck VOMAG 8LRhttps://www.plasticplanet.cz/en/news-1/vomag-8lr-lkw-german-heavy-truck.html?cur=1& from the Second World War. 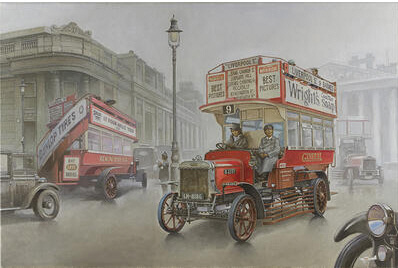 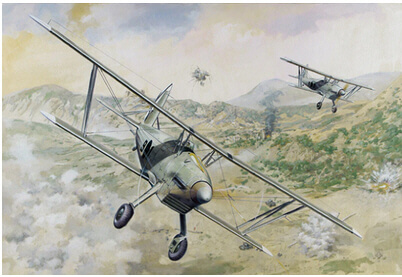 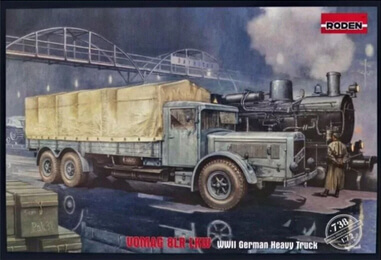 There are never enough interesting experiments, because we have followed up a great interest in unusual modeling cartoons and brought several types of techniques in this design.
MENG models will delight not only beginners, but as a relax and unconventional model as well as many sophisticated modeller.

Finally, we would like to mention many new decals from DK Decals. News are available in both 1/48 and 1/72 scales.
In addition, we completed the warehouse and we have available the entire current assortment of this Czech company.

Thank you for your support and we will be happy to answer any questions by email at shop@plasticplanet.cz, by phone at +420 235 315 925 or personally at the shop.

You just added a product to the cart.